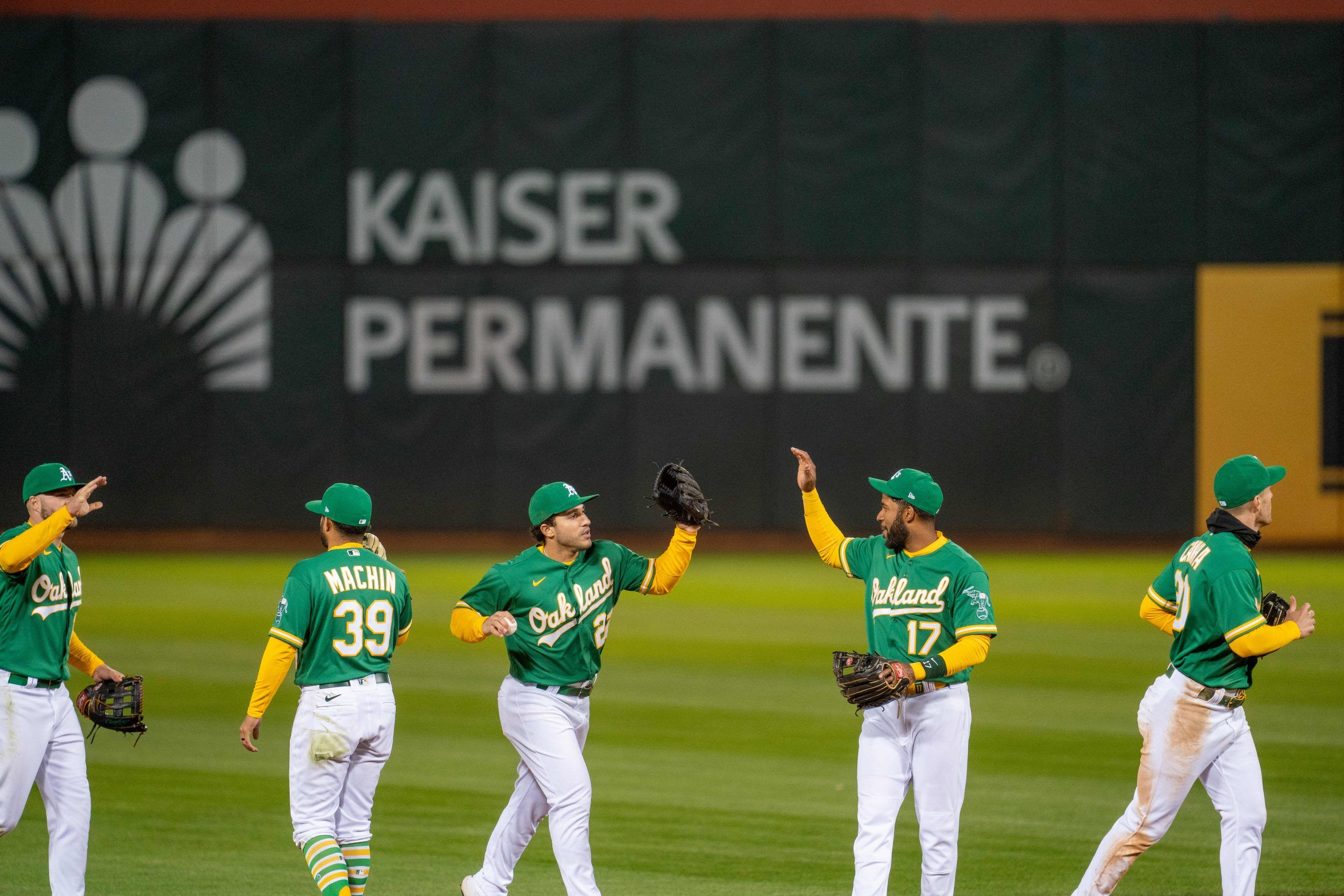 Since graduating from Davidson (The College That Stephen Curry Built), I have been writing about sports -- just about any and all you can think of! -- and coaching tennis in Atlanta, GA. Beyond the four major sports, I am an avid tennis fan and cover the ATP Tour on a daily basis. If I'm not busy writing, you can generally find me on a tennis court or traveling the world wherever a sporting event takes me.
@Dimonator133
Updated: 11:35 AM ET April 23, 2021

As usual, we are kicking off the weekend with a full 15-game slate in Major League Baseball. Friday’s action is headlined by another showdown between the Los Angeles Dodgers and San Diego Padres, but we aren’t going to risk putting that game in this mega parlay. Our quartet does include the New York Yankees and Houston Astros, however. Let’s take a look.

For this parlay, we are going with two favorites on the run line and two outright winners—one favorite and one underdog. Here is a breakdown of the four legs one by one.

The A’s have won 11 games in a row, erasing any doubts about whether this team is good enough to compete following a slow start. First baseman Matt Olson has been a key source of power during the streak. He is now hitting over .300 and leading the team in homers and RBIs, and best of all he has cut his strikeouts way down. Now all the A’s need to do is get Matt Chapman hitting. That is the amazing thing about this run. It is more than half of the current season but nobody has put up crazy numbers. This team really seems like it can play at a high level all season long. Baltimore is going in the other direction; it started the season 3-0 but has since gone just 5-10. The O’s struggle to score and have been shut out twice in their past three games. Now they face Cole Irvin, who fired 6.0 innings of scoreless baseball his last time out.

The Yankees having one of the worst records in the league so far this season; needless to say, a huge surprise. On the bright side, they have won two of their last three games after previously dropping five in a row. A lineup that features Giancarlo Stanton, Aaron Judge, and DJ LeMahieu can only be held in check so long—at least that’s what you have to think. Jordan Montgomery will be making his fourth start of 2021 and goes into this matchup with a 4.24 ERA and a ranking in the 86th percentile in chase rate. His changeup, sinker, and cutter are a lethal three pitch combo…if he can locate his pitches early on. Cleveland hasn’t been good offensively, either, so Montgomery should in line for an effective start. 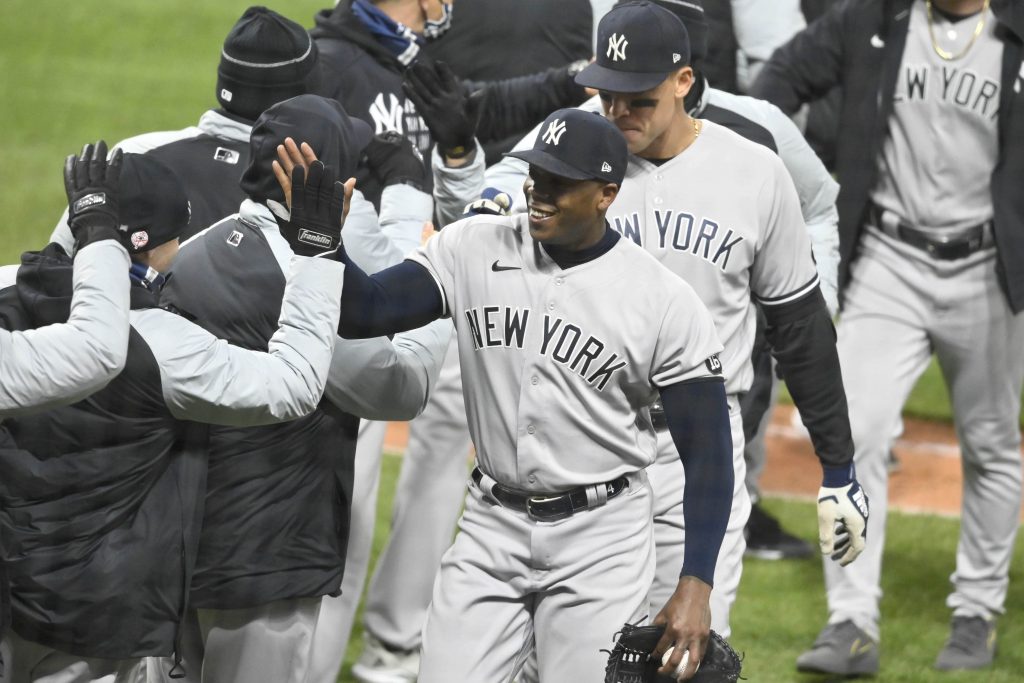 The most encouraging thing for the Pirates in this young season might be the emergence of JT Brubaker. The 27-year-old right-hander has a 1.76 ERA over 15.1 innings to go along with an 18-to-5 strikeout-to-walk ratio. He is dialed in right now and fresh off throwing 6.0 innings of one-run ball while striking out eight against Milwaukee. Batters are hitting just .196 against him. The Pirates are playing really good baseball right now, having won eight of their last 12 after starting 1-6. To say the story is much different for the Twins would be a. gross understatement. They are just 6-11 and have lost four in a row. J.A. Happ gets the ball for the Twins, and he has had trouble throwing deep into games. The 38-year-old lefty is holding his own so far this season (three runs in 8.2 innings), but he is no longer a guy who can be relied upon for 5+ innings on a consistent basis.

Thursday was an all-around bad day for the Angels. Not only did they lose 8-2 in the first game of the series with the Astros, but Mike Trout also left early after being hit by a pitch on the elbow. Don’t be surprised if the Angels hold him out on Friday, even though it does not appear to be serious. Regardless, L.A. may struggle against Zack Greinke—who, at 37, is still dominating opposing lineups. Greinke had his best start of the season his last time out against Seattle, tossing 8.0 shutout innings without walking a batter for his second win of the year. He also pitched well on April 6 against the Angels, giving up two runs in 7.0 innings before leaving with a no-decision. For the Angels, Andrew Heaney is saddled with a 5.65 ERA so far in 2021.