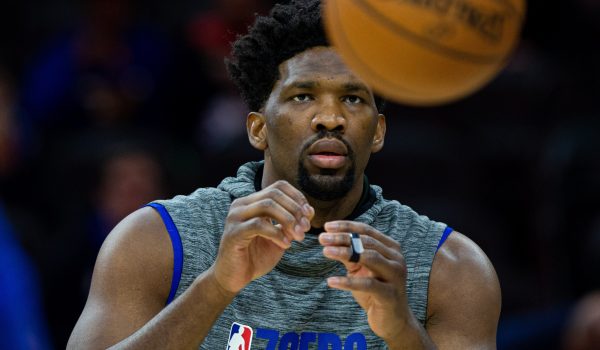 We have a sizable 11-game slate in the NBA on Friday, which includes a double-header on ESPN featuring the Los Angeles Clippers, Philadelphia 76ers, New York Knicks, and Dallas Mavericks. Also in action are the Utah Jazz, Denver Nuggets, Miami, and Portland Trail Blazers. In other words, there should be plenty of fun to go around on the hardwood—and hopefully some successful betting, as well.

Here is our best five-team parlay option for today’s slate.

The Thunder have lost nine straight games, but their record on the road still looks respectable for a team going through a rebuild. They have won 11 road games this year, more than any team outside the playoff cut line in the Western Conference. As for the Pistons, they will be missing several key players. Jerami Grant, Mason Plumlee and Wayne Ellington will all be rested for this game, while Cory Joseph and Dennis Smith Jr. are out due to injury.

Despite playing without Kawhi Leonard for the past three games, the Clippers have won seven straight and 13 of their last 15 games. Leonard could return tonight, but that remains to be seen. Los Angeles is 4-2 SU and 3-3 ATS without him in the lineup when Paul George plays. Whatever the case, Patrick Beverley and Serge Ibaka remain out. Against Philadelphia, the Clippers are 2-5 SU in their last seven and have gone just 1-9 ATS in the last 10 meetings. With the 123-117 win over the Nets on Wednesday, the 76ers are alone atop the Eastern Conference.

The Heat have dropped their last two on the road against the Western Conference, but they should find things a little easier in Minnesota. The Timberwolves just got thumped by Brooklyn and Milwaukee. They had been playing a bit better of late, so those losses can be chalked up to quality opponents and being forced to play shorthanded as opposed to this team giving up on the season. Karl-Anthony Towns has missed the last few games for personal reasons. Jimmy Butler is one of those guys who likes to stick it to his old teams—Minnesota being at the top of that list given how things never worked out for him there. 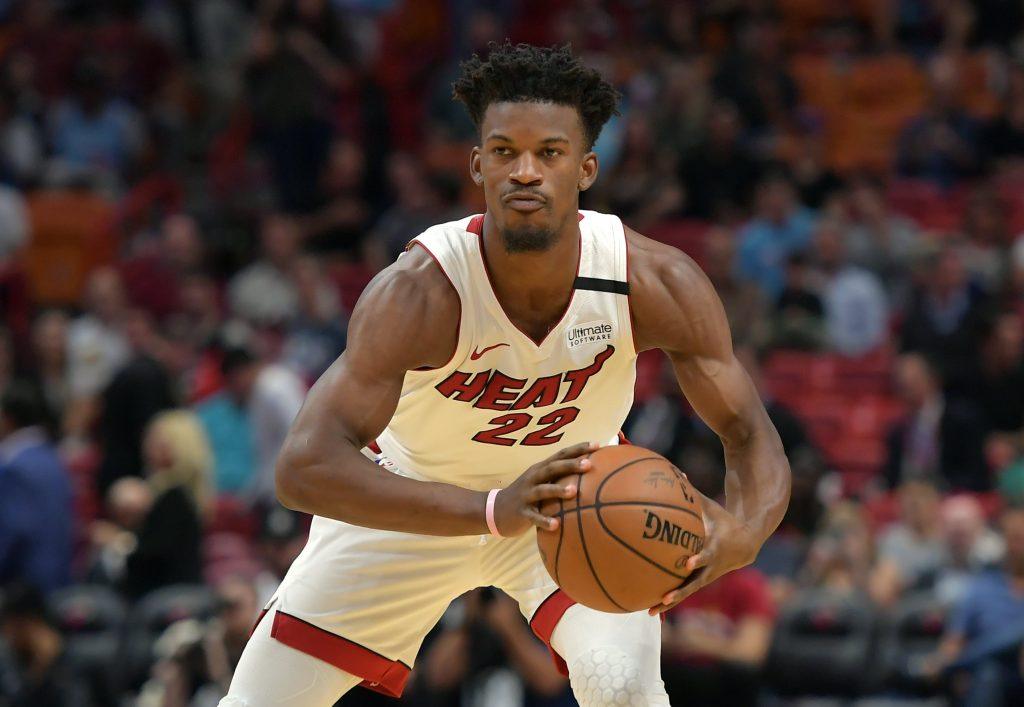 The Spurs have lost seven of their last 10 games. DeMar DeRozan and Patty Mills are nice pieces, but this team is far worse defensively than it used to be under head coach Gregg Popovich (26th in defensive rating over the past 10 games). Gorgui Dieng remains questionable for the Spurs, which could be a significant miss considering they will have to go up against the huge pairing of Jusuf Nurkic and Enes Kanter. Damian Lillard and CJ McCollum will obviously get their fair share of points for the Trail Blazers, as well.

Following a slow stretch, the Knicks have won four in a row to put a little space between themselves and the .500 mark. They have been one of the most improved teams in the NBA this season. As a result, they have been great against the number—especially lately. New York has covered seven in a row. Now the Knicks face a Dallas team that is coming off a win over Memphis on Wednesday, when Luka Doncic hit a ridiculous, off-balance three-pointer at the buzzer.