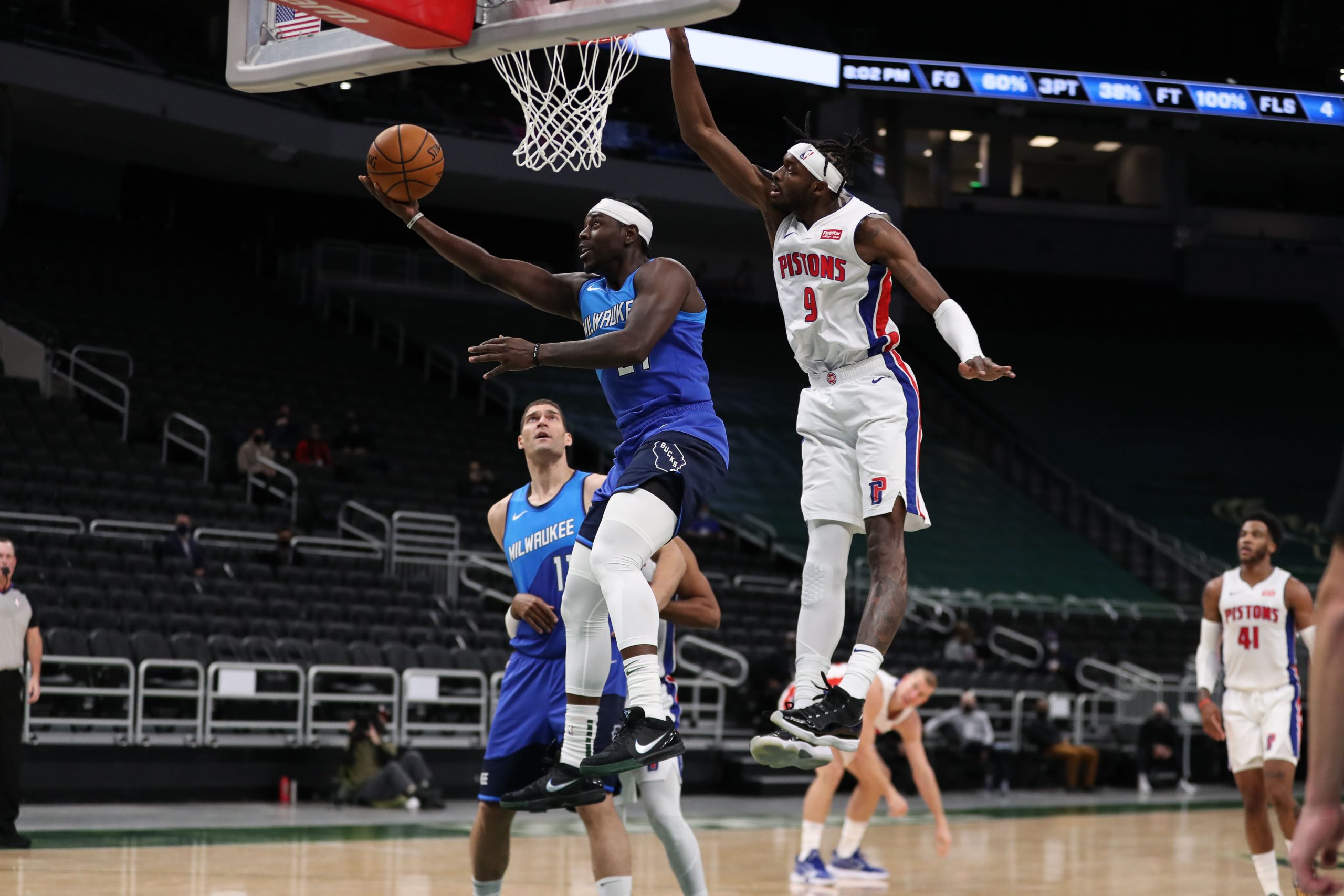 Despite two postponements, we still have an eight-game NBA slate on our hands to tip off the weekend. The action is headlined by a double-header on TNT, starting with the Chicago Bulls vs. the Philadelphia 76ers and capped off by the Utah Jazz’s visit to the Los Angeles Clippers. Also taking the court are the Golden State Warriors, Milwaukee Bucks, Boston Celtics, and Toronto Raptors.

Stephen Curry is the MVP candidate that almost nobody is talking about—at least not in terms of contending for that award. When Curry is off of the floor, the Warriors’ points per 100 possessions drops by more than 18 points. Fortunately for Golden State, Curry—averaging 30.0 points, 5.3 rebounds, and 6.0 assists per game—has played in all 29 games this season and will obviously be available once again on Friday night against Magic. These two teams met eight days ago and Golden State took care of business 111-105 with home-court advantage. The final score ended up being closer than the margin was throughout the majority of the fourth quarter. The Magic are winless in nine attempts this season against teams with winning records, so it shouldn’t matter that they are playing at home this time. 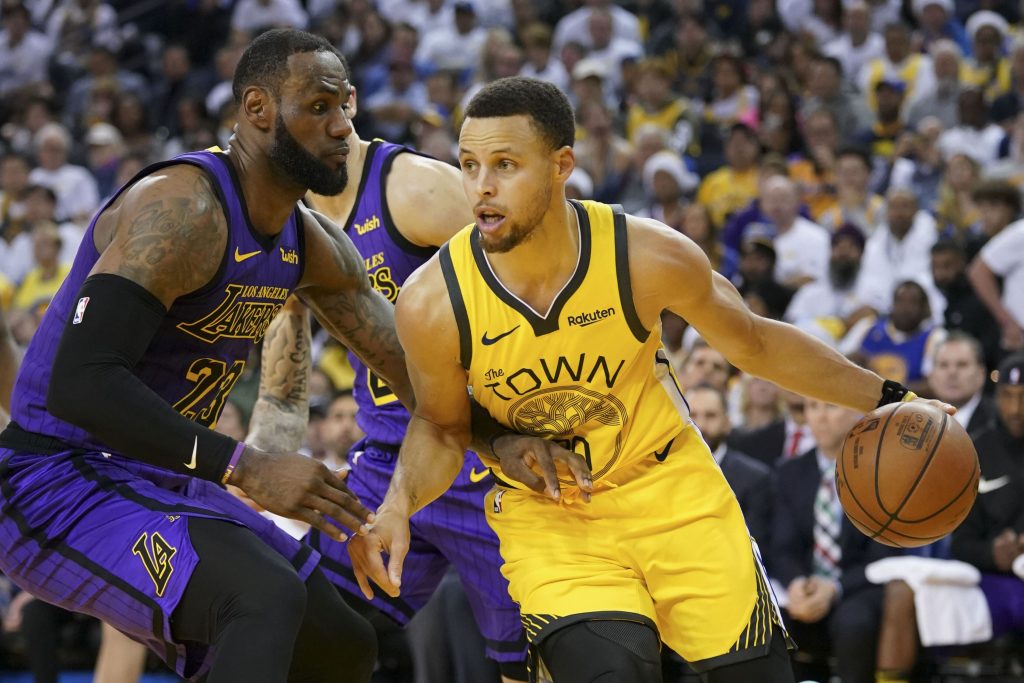 The Pistons have embraced their youth movement and now have a squad that is fully brought into head coach Dwane Casey’s style of play. Detroit is a young and athletic squad that is playing hard on the defensive end, and it shows. The Pistons beat a strong Pelicans team at home and followed that up with a tight three-point loss against the Bulls, whom they held to just 105 points–nearly 10 points below their season average. As for the Grizzlies, they are coming off a win over the Thunder but have struggled to string together good performances of late–having not won back-to-back games since the start of February. They also have a losing record at home, managing to win just five games of the 13 they have played in Memphis. Matchup-wise the Grizzlies may struggle to contain Jerami Grant.

After missing four games with a knee injury, Shai Gilgeous-Alexander is back for Oklahoma City. As expected, he made an instant impact with 22 points against Memphis earlier this week. The Thunder lost that game, but they are 7-3 ATS in their last 10 overall. They also upset the Bucks 114-109 last weekend and that was when their nest player was still sidelined. Al Horford is back, as well, after being rested against Memphis. Milwaukee guard Jrue Holiday is once again listed as day-to-day, and OKC would have an even better chance of covering if he is out. Either way, the visitors can keep this one within single-digits.

The Suns suffered one of the most embarrassing losses of the NBA season on Tuesday night, blowing a massive second-half lead against a Brooklyn squad that was playing without both Kyrie Irving and Kevin Durant. However, time and time again good teams respond emphatically after a tough loss. And Phoenix is mostly definitely a good team—it has been dating back to the 2020 bubble. Friday’s opponent also bodes well for the Suns’ chances of bouncing back. New Orleans has been a colossal disappointment across the board in 2020-21. The franchise brought in head coach Stan Van Gundy to remedy its defensive woes, but somehow it has regressed—ranking 28th in defensive efficiency through 28 games.

The Jazz just beat the Clippers at the Staples Center a couple of nights ago in what was a dominant 114-96 display. It was the ninth time in a row that Utah was able to cover the spread and it will be confident that it can do so again tonight. Much of this game will come down down to the Clippers’ personnel. Paul George, Kawhi Leonard, Luke Kennard, and Nicolas Batum all missed the previous head-to-head meeting and are all listed as day-to-day. What combination of those players suit up will decide whether this will be another dominant 20-point win for the Jazz or a game that will go down to the wire. Either way, Utah is the best team in the association right now and should once again cover.