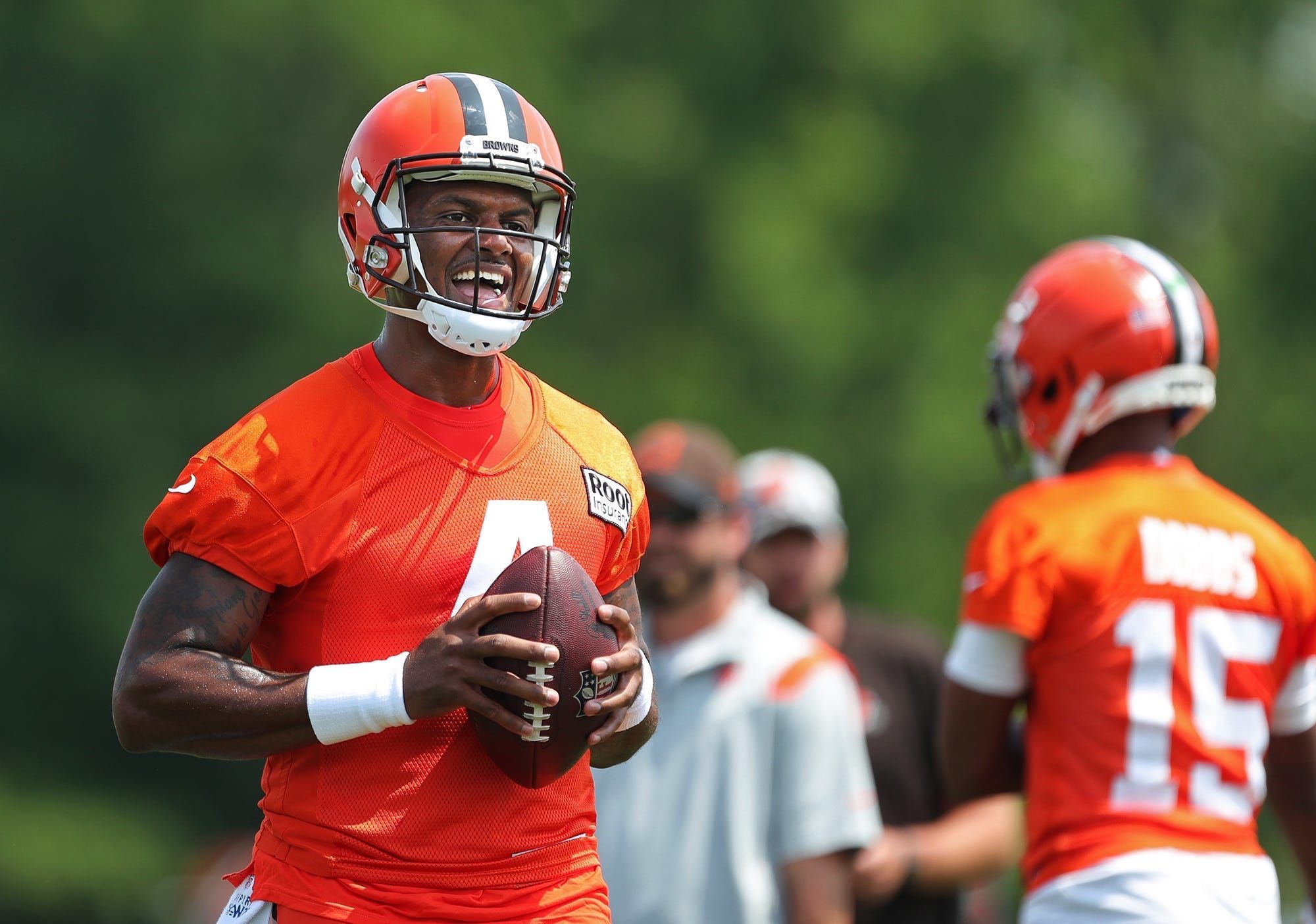 Since graduating from Davidson (The College That Stephen Curry Built), I have been writing about sports--just about any and all you can think of!--and coaching tennis in Atlanta, Ga. Beyond the four major sports, I am an avid tennis fan and cover the ATP Tour on a daily basis. If I'm not busy writing, you can generally find me on a tennis court or traveling the world wherever a sporting event takes me.
@Dimonator133
Updated: 6:30 AM ET September 02, 2022

Only the Hall of Fame Game was held last week, but now all 32 NFL teams will be in action for what is officially “Week 1” of the 2022 preseason. That’s right; we have 16 games on the docket – two on Thursday, five on Friday, eight on Saturday and one on Sunday. Following Thursday’s small slate, Friday’s lineup is especially intriguing with the likes of Green Bay and San Francisco taking the field in addition to an expected appearance by Cleveland quarterback Deshaun Watson.

It’s time to take a look at the three components of Friday’s mega parlay.

For this parlay, we are going with one favorite against the spread and two underdogs on the money line. Let’s break down each of the three legs one by one.

Both the Lions and Falcons went 0-3 in the preseason last year. However, that doesn’t tell the full story. The Lions lost by fewer than 6 points per game on average, whereas the Falcons lost by more than 16 per contest. Atlanta has pretty much always been hopeless in the preseason, compiling a ridiculous 1-15 record in its last 16 contests dating back to 2017. There is a good chance such futility continues in 2022.

Each team plans on playing their starters for about one quarter on Friday night. Unfortunately for Atlanta, its roster is so bad that even its first-stringers – obviously with the occasional exception – aren’t great. Depth is even more of a problem for the Falcons, who are especially thin with Deion Jones still on the physically unable to perform list, Vincent Taylor tearing his Achilles’ and Eddie Goldman recently annoncing his retirement. I would lean toward Detroit anyway, but its vibe at training camp has me even more encouraged. Jamaal Williams’ speech (even if it was staged for “Hard Knocks”) and Aidan Hutchinson’s “Billie Jean” song-and-dance was a viral sensation. Take the Lions on the money line. 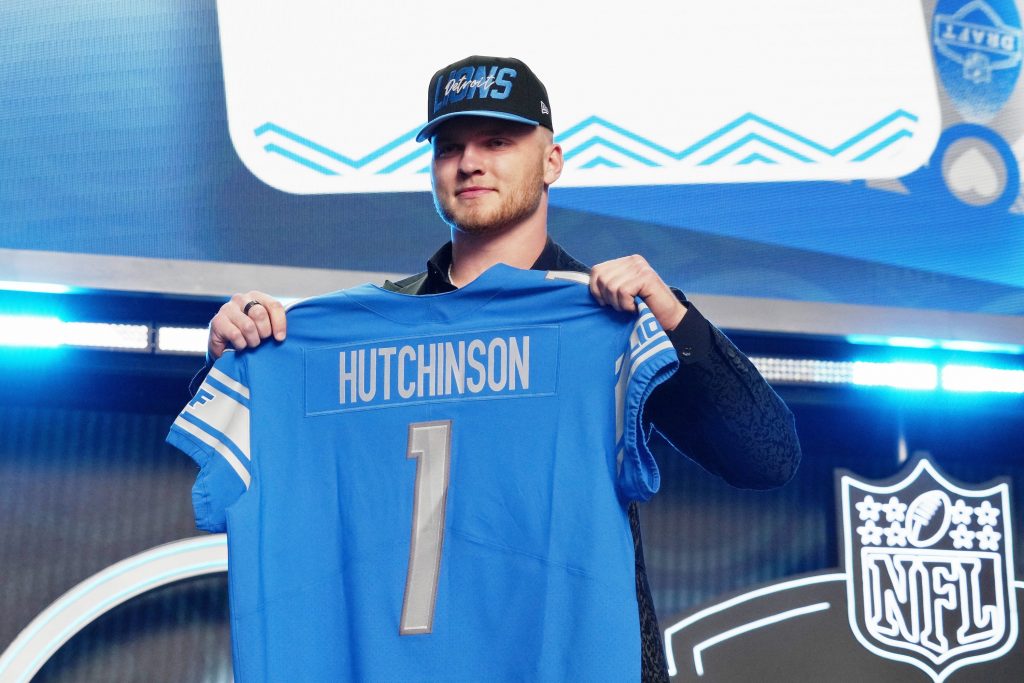 Watson will suit up when the Browns visit the Jaguars. At least that’s the plan. Watson being on the field may be good news for the sake of headlines, but it’s hard to see him setting the world on fire right away from a statistical standpoint. The former Clemson star has not played since the 2020 season, so he will be rusty. I wouldn’t be surprised if he tries to do too much too early, forcing throws that shouldn’t be made.

This is obviously the first game of the 2022 preseason for everyone on the Browns, but that isn’t the case for the Jags. They participated in the Hall of Fame Game, and even though they lost to Las Vegas they at least have some football under their belts. Per head coach Doug Pederson, his starters will play some on Friday; that includes QB Trevor Lawrence and RB Travis Etienne. Give me the Jaguars on the money line in front of the home crowd.

I also think the 49ers will be inspired to put on a decent show in front of their own fans. In fact, we already know for sure that they are more invested in this game than the Packers. San Francisco will have starting quarterback Trey Lance out there for a while, whereas Green Bay has ruled out Aaron Rodgers. Even if Lance doesn’t play a lot, it could be enough for the Niners to win. After all, preseason games are almost always lower scoring so a strong start can carry a team all the way to victory.

The Packers are 2-5 ATS in the preseason under head coach Matt LaFleur and there is no reason to go against that trend. Look for the 49ers to win and cover.