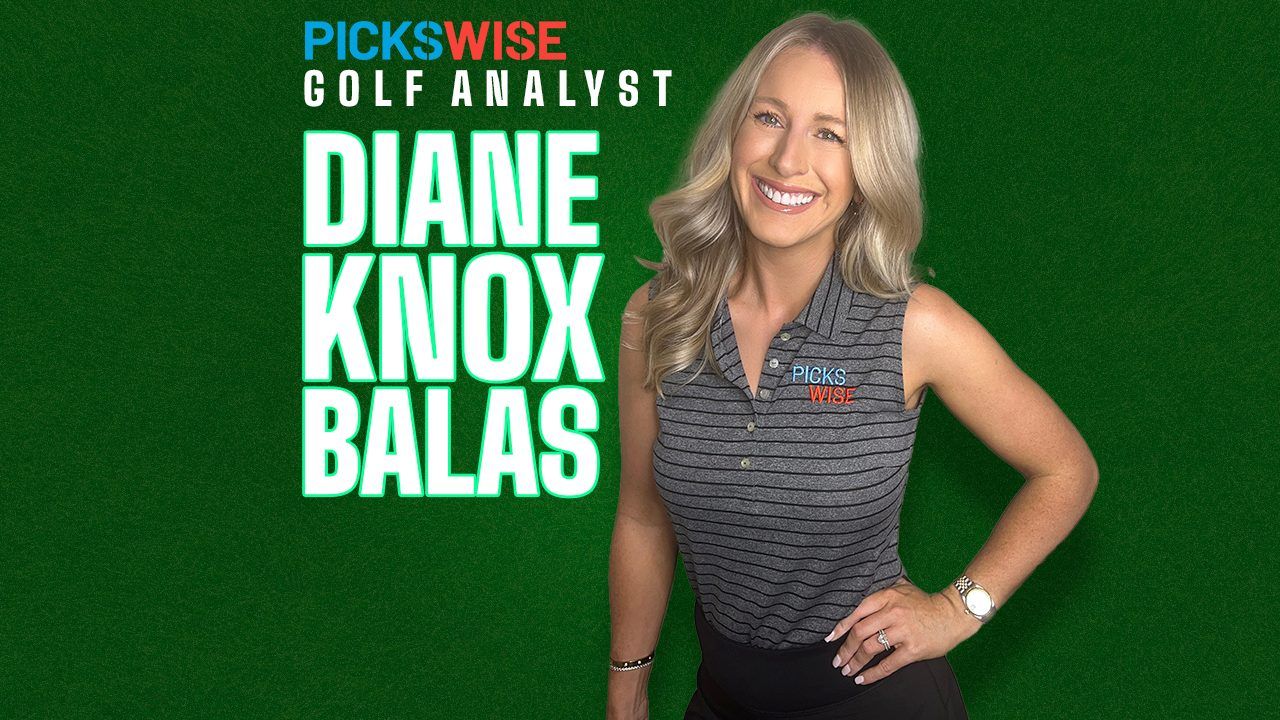 And just like that, the new season begins! It’s the return of the PGA Tour, after a very short two-week break, and the 2022/23 season gets underway. Don’t get too used to this format however, as this is the final time we’ll see this “fall-wraparound season” before the new changes are implemented and the 2024 season will return to a calendar-year schedule.

Anyway, we have loads of time to delve into the changes as they happen because this week it’s off to wine country for the Fortinet Championship. Silverado Resort & Spa in Napa Valley hosts the tournament, which was won by Cali resident Max Homa last year.

We’ll see a lot of new names in the field this week, as the Korn Ferry Tour graduates begin their PGA Tour careers. It’ll also be a final tune-up for many of the Presidents Cup team members, which takes place next week at Quail Hollow in North Carolina.

Silverado Resort & Spa – North Course: What you need to know

The North Course at Silverado Resort and Spa is a par 72 and measures 7,123 yards. Californians typically play well on Cali turf, and this tournament has really shown it over the years in past champions such as Homa, Cameron Champ (’19) and Brendan Steele, who won here in 2017 & 2018.

Undulating fairways and Poa Annua greens that get trickier as the day goes on await the field this week, but this is a shorter course that will require a lot of great wedge shots into the greens.

Last year, Max Homa relied on excellent ball-striking to capture the win, and big hitters have had a lot of success here, using on their skills off-the tee-rather than on the greens. Cam Champ definitely utilized his length and smashed driver all over Silverado to get his win here, as the rough really isn’t terribly penal.

Having said that, tree-lined fairways put a slight premium on accuracy, aiding the shorter hitters, and the fairways play as some of the narrowest on tour.

I’m going back-to-back with Max as an outright favorite this week to successfully defend his 2021 title. Last year’s victory was his third win on the PGA Tour, and he’s just coming off his best season to date, finishing 5th in the FedExCup standings. In addition, he was awarded a Captain’s Pick for next week’s Presidents Cup and seems to be ticking off those career goals at a fast pace. Last year, he shot -7 on Saturday and Sunday to beat another California guy, Maverick McNealy, by one so it’s a course he clearly feels comfortable on. As I said earlier, great ball-striking stats last year, but he was also top-15 in driving accuracy and putting – all areas of Homa’s game that continue to shine.

After making the International Presidents Cup team, Taylor Pendrith has caught the eye of the golf world pretty quickly. While he missed a big chunk of the season due to injury, the Canadian battled to finish within the top-50 in the FedExCup, and should be highly motivated to hit the ground running. He’s a big hitter, finishing 10th in driving distance for last season, and is extremely solid off-the-tee. He’s definitely a name to watch, and I like his odds for the week.

I’m sticking with another California native who’s seeking his first win on the PGA Tour. Sahith Theegala had five top-10 finishes last season and made it all the way to the Tour Championship. He’s a powerful hitter who will leave himself short wedge shots into the greens this week. Sahith led the Tour in total birdies last season, and with low scoring this week he’ll have to continue that trend.

I wanted to throw in a longer-shot who’s just starting his PGA Tour career in Napa this week. Straight from finishing 7th in the Korn Ferry Tour season-long points list, Taylor Montgomery will look to make a name for himself right out of the gate and continue his great form. He had nine top-10 finishes on the KFT last year, was 1st in scoring average, 1st in birdie average and 3rd in putting, as well as being 15th in driving distance. A solid set of stats! Montgomery is also +550 for a top-10.

We’ll have Golf picks and predictions for EVERY event in the 2022-23 PGA Tour season!

I’m going to continue backing Davis Riley in my picks this season, and I like him to finish strong this week. I’m ignoring his missed cut here last year, as his rookie PGA Tour season started slow and really began to heat up, before ending in the second round of the FedExCup Playoffs. Riley is a great ball-striker and finished 8th in total driving (distance + accuracy) last season. That, plus a year’s worth of experience, should put him in good stead at Silverado this week.

Justin is another KFT graduate, fresh off his victory at the Korn Ferry Tour Championship and finishing No.1 in the standings to gain his full PGA Tour card. So here’s a guy who’s in form, brimming with confidence and full of excitement to be back on the PGA Tour, plus he’s a California native who will feel right at home on this turf. He played here last year and made the cut, so has some course familiarity too. I’m looking forward to seeing what he’ll do this week.