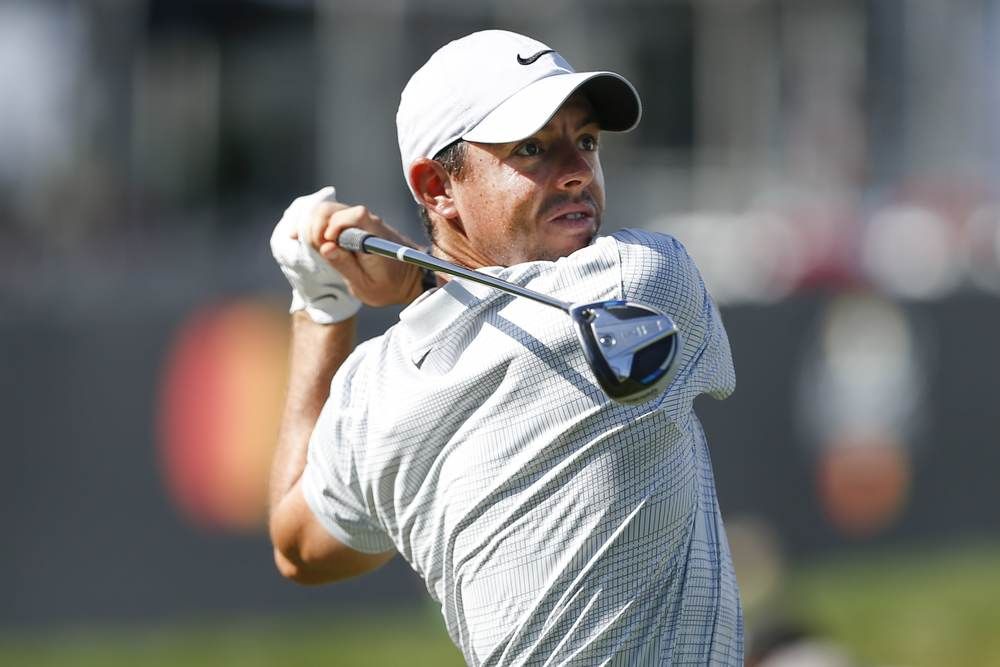 The 2020 PGA Tour season is coming to an end—well…sort of.

In normal years, the Tour Championship in Atlanta, Ga. really does end the golf season for all intents and purposes. Sure there are some tournaments in the fall, but they generally attract weak fields and their stats officially count toward the following year. Of course, 2020 is by no means a normal year. This time around we still have the U.S. Open and the Masters on the upcoming schedule, having been postponed from June and April, respectively.

As usual, however, the Tour Championship does bring the FedEx Cup to a conclusion. Someone will be walking away from East Lake Golf Club on Sunday evening with the cup—and with $15 million in his pocket.

Dating back to last year, the format is unique in that heading into the finale the entire FedEx Cup standings are now strokes-based instead of points-based. The amount of points a player accrued throughout the season correlates to the number of strokes under par (or in some cases at par) at which he starts the Tour Championship. Leader Dustin Johnson opens at -10 and is the obvious favorite to win it all. Jon Rahm comes in next at -8 and is understandably the second favorite. They are followed by Justin Thomas (-7), Webb Simpson (-6), and PGA Championship winner Collin Morikawa (-5) on the list off oddsmakers’ choices.

Let’s take a look at the best pre-tournament bets heading into Thursday’s opening round, and be sure to check out our golf expert picks page for outright and daily picks.

There seems to be a bit of overreaction by the market to the opening scorers. From the No. 1 guy (Johnson) to the last (Billy Horschel, Viktor Hovland, and others at even par), there are only 10 strokes of separation. Okay, those even-par players probably aren’t going to come back and win the tournament. But they are by no means without a chance to make some noise and do some damage. Heck, Horschel and company are just five shots behind Morikawa—who is starting the tournament in fifth place. As with every event, there are four days of golf that can rearrange to leaderboard in a big way. Horschel, a proven force at the Tour Championship, is more than capable of taking advantage. He won the tournament and the FedEx Cup in 2014, and he finished runner-up to Tiger Woods in 2018 (that was before the format change, too). The former Florida Gator recently placed second at the Wyndham Championship, so he is playing well enough to once again thrive at perhaps his favorite venue.

Daniel Berger and Hideki Matsuyama are both starting at -4, so there is no needed to get the calculators out when you are trying to decipher the winner of this matchup. Berger has made three previous trips to East Lake and has finished in the top half of the prestigious field (top 15) on all three occasions. The 27-year-old American has been one of the best players since the PGA Tour returned from its coronavirus hiatus, with four top-three performances (one victory). Matsuyama has been solid but unspectacular of late, so Berger has a better chance of going low.

Todd is making his second-ever Tour Championship appearance and first since 2014. On the other hand, this East Lake venue is basically McIlroy’s stomping grounds. He has played this event six times, won it twice (including last year), finished runner-up once, and also placed in the top 10 (seventh) in 2018. The Northern Irishman’s course knowledge should come into play especially in the first round. Todd will be able to take notes in the 1:30 pm group on Thursday.