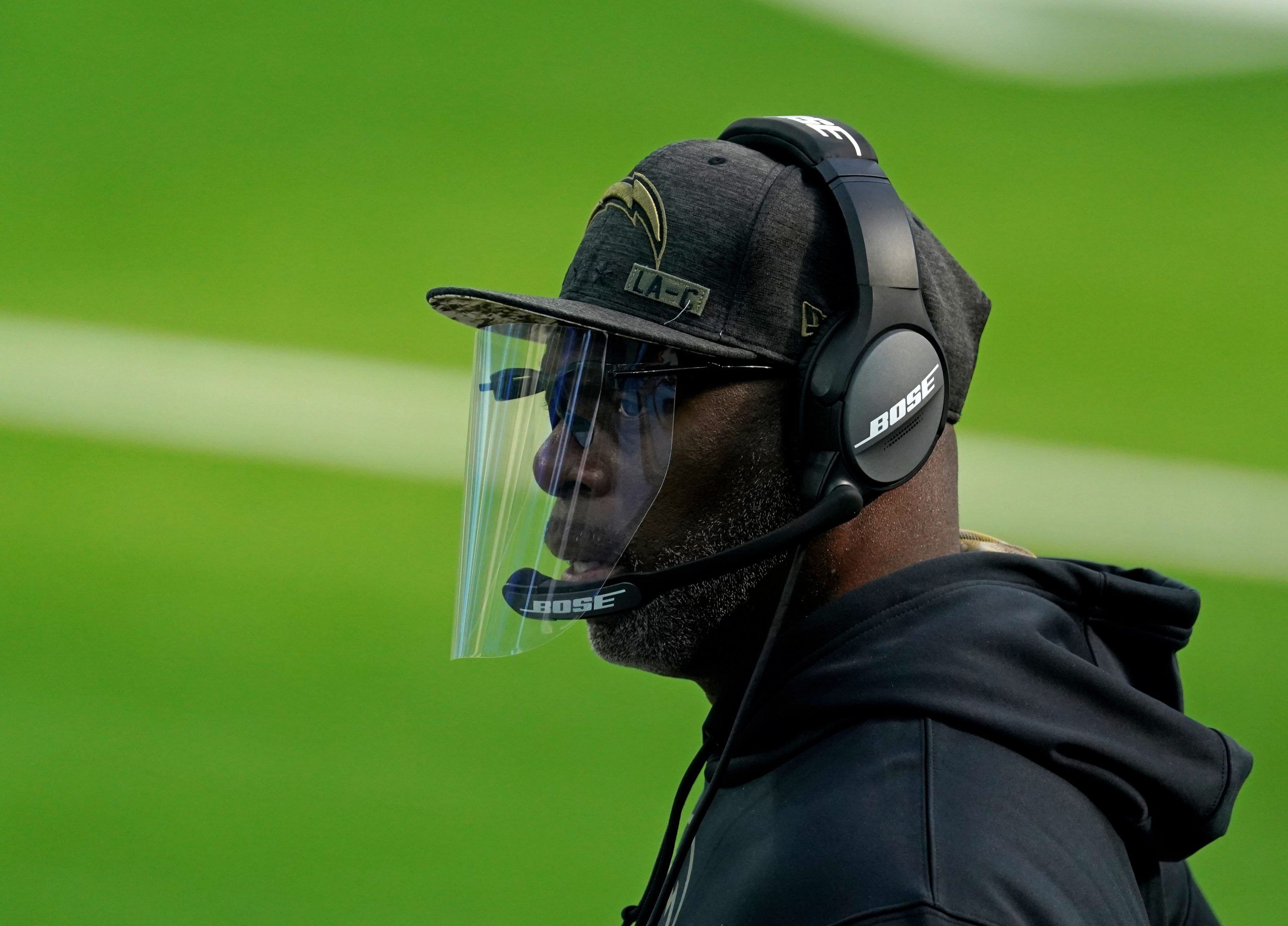 There’s nothing more frustrating than being a fan of an NFL team that blows a massive lead. Unfortunately, it seems like it’s the same small group of teams that have those issues on a yearly basis. Most notably, the Chargers and Falcons always seem to be 50/50 propositions when they’re up 20+ points.

The Falcons have already had a couple of the most improbable losses in NFL history just this season, while the Chargers have somehow blown four leads of 16 points or greater. It’s uncanny to see it happen over and over again, and it would be nearly impossible for such a thing to happen by chance. That means there must be something these teams are continuously doing to find themselves in these situations, and I’ve thought of a couple reasons.

This one applies to the Chargers more than anyone else. Head coach Anthony Lynn is an old-school coach, and whenever his team gets up big they immediately go into turtle mode. That was apparent a couple of weeks ago on Monday Night Football, when Los Angeles got out to a huge lead over the Saints thanks to Justin Herbert’s arm. Instead of letting Herbert continue to sling it, Lynn and offensive coordinator Shane Steichen immediately went conservative, running the ball into a stout Saints defensive front on first and second down multiple times in a row, causing three and outs on consecutive possessions.

If you play not to lose, you usually end up losing. I often find myself muttering some variation of that to myself when watching teams in the NFL collapse, and it’s truly mind-boggling how often you see the same things repeated. You can’t simply run out the clock when you’re still midway through the third quarter, but NFL head coaches don’t seem to grasp that.

This conservative streak doesn’t extend only to the offenses. Both the Falcons and Chargers, and many other teams, have seen their leads evaporate due to playing soft defenses that attempt to limit big plays. In reality, they just end up letting opposing offenses slice up a soft zone and march right down the field.

Take this past week for example, when the Falcons nearly melted down and blew a game that was 34-13 late in the fourth quarter to the Broncos. Their defense stifled Drew Lock for the entire game, but then they went soft late to ‘protect’ their big lead and ended up giving up 21 points in the fourth.

Beyond a conservative approach, some teams just seem to get in a habit of losing. It takes a mental toll, and causes teams to believe they’re going to lose when games get close. It essentially becomes a self-fulfilling prophecy as everyone watching, including the players themselves, start to feel like “here we go again.”

It shows up in mental errors that often lead to the most heartbreaking losses. Whether it was the Chargers committing pass interference in the endzone with no time on the clock against the Broncos, or the Falcons failing to pick up an onside kick against the Cowboys. Players on these types of team always seem to get tight late in the game, and make crucial miscues as a result of the defeatist mindset.

Getting conservative simply doesn’t work in the NFL, not in 2020. Teams that start off aggressive and then try to simply hold on for dear life will watch their leads slip away time and time again. Often times what a team that routinely finds itself choking games away needs is a fresh start. Let all the bad energy go right out the door with the old head coach, whether fair or not, and try to start anew. It’s not a coincidence that the Falcons have looked much sharper since letting Dan Quinn go, and the Chargers should probably think about doing the same with Anthony Lynn sooner rather than later.