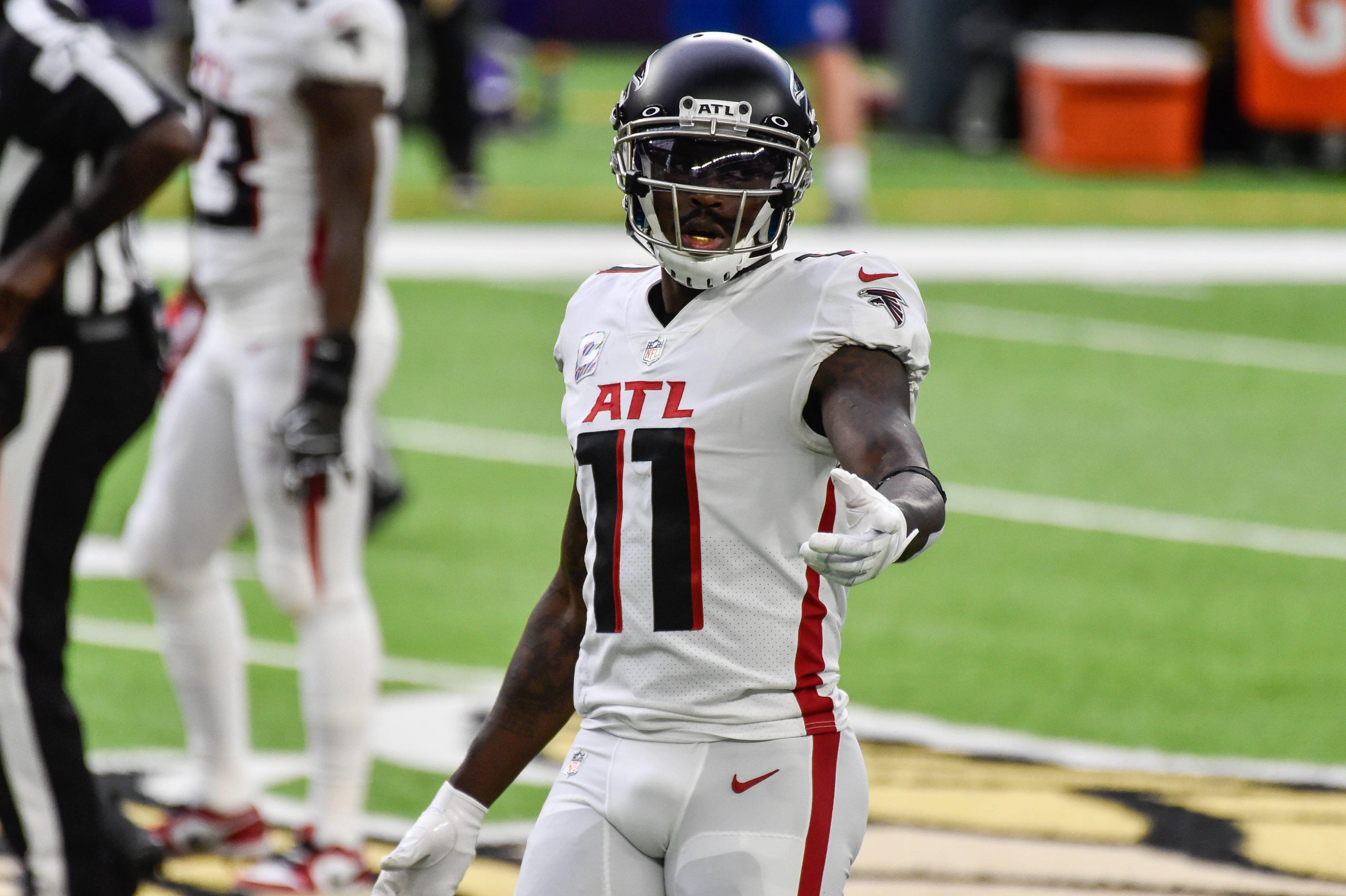 We got a rare blockbuster trade on Sunday when Julio Jones was dealt from the Falcons to the Titans. The move immediately changed the landscape of both conferences, and will have significant fallout.

Perhaps most interestingly, the trade shifted some betting odds significantly. The Titans saw their futures odds jump as oddsmakers scrambled to react. Let’s take a look at what the massive deal means for both teams in 2021:

After letting Corey Davis and Jonnu Smith both walk in free agency, it initially looked like Ryan Tannehill was going to have a pretty underwhelming group of pass-catchers at his disposal. Not anymore. Tannehill now has both Jones and emerging star A.J. Brown to throw to, so he can’t complain.

Overnight, the Titans have gone from having one of the worst one-two punches (Brown and Josh Reynolds) to one of the best. As a result, we saw their futures odds shift profoundly. Prior to the trade, the Titans were +2200 to win the AFC at BetMGM. Now, they’re down to +1200.

They were 40/1 to win the Super Bowl, but that’s gone down to 25/1. That’s a pretty big leap for an addition at receiver, even one of Jones’ caliber. As such, it would feel a lot like chasing a bad number to bet the Titans at this point.

At 32, Jones isn’t exactly at the physical peak of his career. They still don’t have anything at tight end, and Mike Vrabel’s defense looks like it could be one of the worst in the league on paper.

Don’t get lured in by the splashy acquisition, there’s nothing too appealing about the Titans at 12/1 to win the AFC. Interestingly, Tennessee’s odds to win the AFC South only went from +110 to +105 at BetMGM, so that’s where I would look if I wanted to get down on the Titans.

What do you think of this move? pic.twitter.com/yGZPCdlop5

The Falcons had what looked like a potentially elite offense in the making, so I don’t love the move. With new offensive mind Arthur Smith coming in as head coach, rookie tight end Kyle Pitts getting drafted fourth overall, and Calvin Ridley returning, the sky would’ve been the limit with Jones and Matt Ryan.

Atlanta ultimately determined they needed to make some tough financial decisions, and to be fair they still have a solid group of skill position players. While it might seem like trading Jones is a signal the team doesn’t plan on contending in 2021, I’m not so sure that’s the case.

They very easily could’ve drafted Justin Fields or looked to replace Ryan another way if they were rebuilding, but they didn’t. The defense, which was ravaged by injuries last year, should see some positive regression. Smith worked wonders with Tannehill the past two years in Tennessee, so he should be able to rejuvenate Ryan.

I like this opportunity to take advantage of a reduced price and go over the Falcons’ win total of 7.5. The Saints no longer have Drew Brees, the Panthers are starting Sam Darnold, and the Bucs should take a bit of a step back with a Super Bowl hangover.

Pickswise is the home of free Expert NFL Picks and NFL Odds. Be sure to check out all of our season previews and NFL Futures Bets leading up to the 2022 NFL Season.