HomeAnalysisNFL AnalysisHow the return of fans could impact NFL betting: Which teams might benefit most?

How the return of fans could impact NFL betting: Which teams might benefit most? 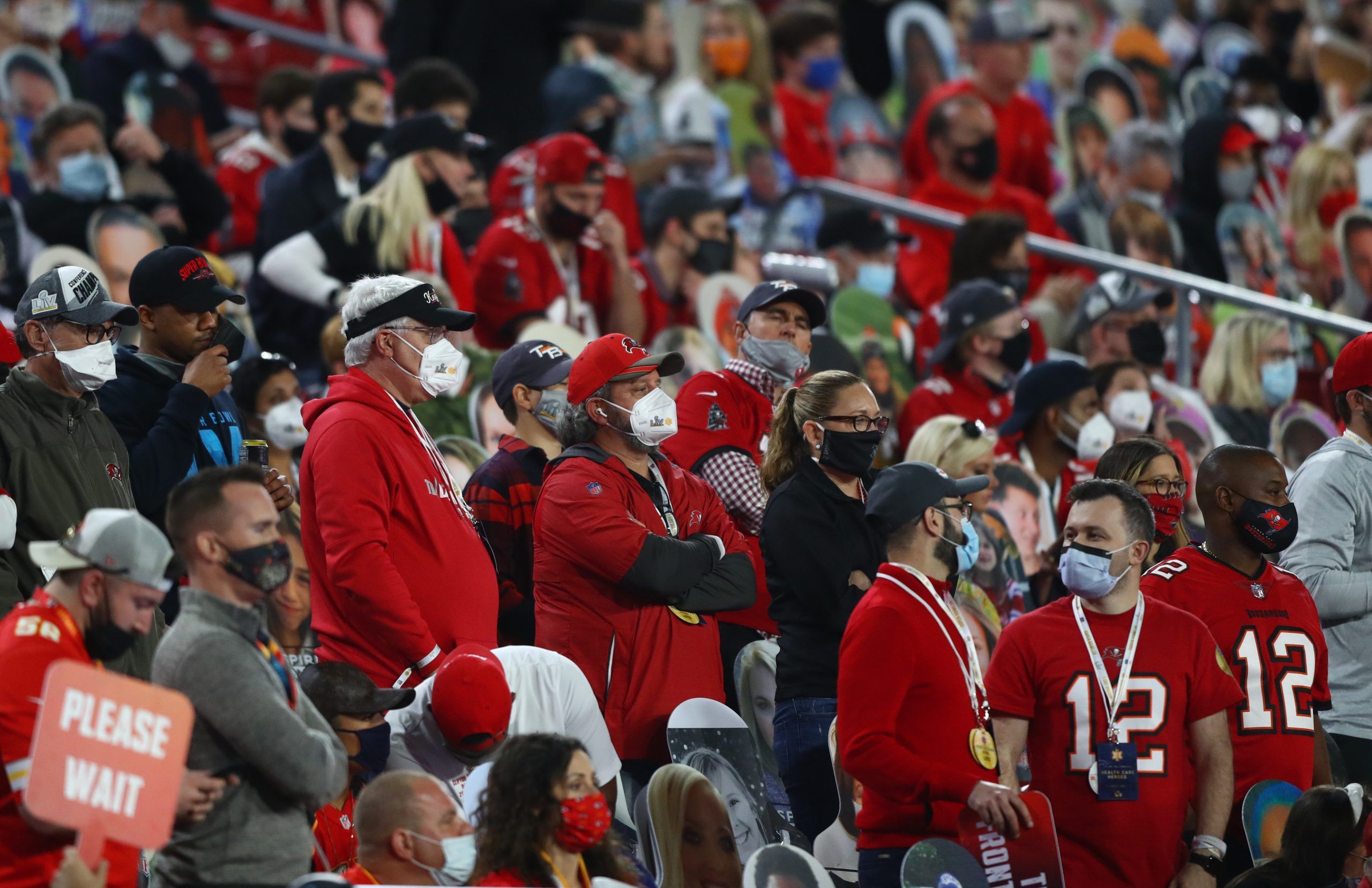 I'm an editor here at Pickswise who was raised in a household full of sports fanatics. Since I unfortunately never had LeBron James' jumping ability I wasn't able to make it to the NBA, and chose writing about sports as the next best thing. An avid sports bettor myself, I'm excited to get to write about the industry as it gets set to take off across the country. Buckle up.
Updated: 23:07 PM ET July 23, 2021

The 2021 NFL season is so close we can practically taste it. Teams are officially reporting for training camp, and the start of the preseason is right around the corner. The 2020 campaign was a great one, and just about the only thing missing was fans in the stands. Fortunately, they will be back for 2021. The league has announced that all stadiums will be at full capacity, meaning we’ll get some truly electric environments again.

It also means the betting landscape will change a bit. Crowd noise can be a big variable in sports betting, particularly in the NFL. Some teams get truly raucous crowds that make it hard for visiting teams to hear, which can give them a big advantage in a sport where communication is key.

It’ll be a big transition right at the start of the season, creating the potential for some value early on if you know how to attack it. Let’s start by breaking down how the lack of fans impacted the 2020 season, and then look ahead to how the return of fans will impact the 2021 season:

How the lack of fans impacted the 2020 NFL season

When you look at the data, it’s hard to argue the lack of fans didn’t have a pretty big impact last season. According to NFL analyst Warren Sharp’s 2021 season preview, the 2020 season was the first in the modern era where road teams won a majority of their games. Visitors went 128-127-1 last year.

He also notes that road teams set records for points per game (24.8) and yards per play (5.5). Road teams converted 60.2 percent of their red zone trips for touchdowns, after only converting 54.8 percent over the previous five years. Home-field advantage clearly took a step back last year, and it’ll be very interesting to see whether it rebounds immediately in 2021.

It’s often said that home-field is worth around three points on the spread in the NFL. Oddsmakers had to adjust to that last year, and they quickly did. While it might be easy to assume there will be value in betting home teams early on in 2021, that’s not necessarily the case.

Oddsmakers could just as easily overreact, and adjust too far the other way, creating value on road teams again. The impact the lack of fans had also went far beyond just helping out road teams. We also saw scoring explode across the league, with totals getting higher and higher.

Some of that was certainly due to how penalties were called, but a lot of it also likely had to do with the lack of crowd noise. A raucous crowd is more likely to hurt an offense and make them tighten up than it is a defense. Might we see scoring dip from its historic 2020 levels?

And if the return of fans does hurt road teams and depress scoring, which teams might benefit? It’s time to look ahead to 2021…

Don’t forget to check out all of our great ‘NFL Futures’ content, which you can view in our ‘NFL news’ tab.

If you could go to any stadium in sports with 100% full attendance to bet on a game, which would it be? pic.twitter.com/6DTBIfs9VQ

How the return of fans will impact the 2021 NFL season

Every stadium, and every fanbase, is different. As such, the return of full capacity crowds won’t impact every team equally. Before 2020, oddsmakers didn’t give every team a blanket three points for home-field advantage. A primetime game at the Superdome is worth a lot more for the Saints than a random early Sunday kickoff game is for the Jaguars.

Finding value with the return of fans is going to be all about identifying the right spots. Teams like the Saints and Chiefs are known for the rowdy environments at their stadiums. Teams like the Chargers, well, aren’t (to put it kindly).

When you combine those early-season conditioning issues with heavy crowd noise, everything is shaping up nicely for Denver to have some additional value on the point spread in their first few home games.

It also wouldn’t surprise me if we saw scoring take a bit of a step back. After it reached all-time highs last year, it probably would’ve anyway even if fans weren’t returning. But the impact could be especially noticeable in some big nationally televised primetime games, where the energy from fans could feed defenses and hinder offensive line communication. As such, I might be looking to go ‘under’ on some early-season Monday and Sunday Night Football showdowns.