Indianapolis Colts: What will their 2020 record be? 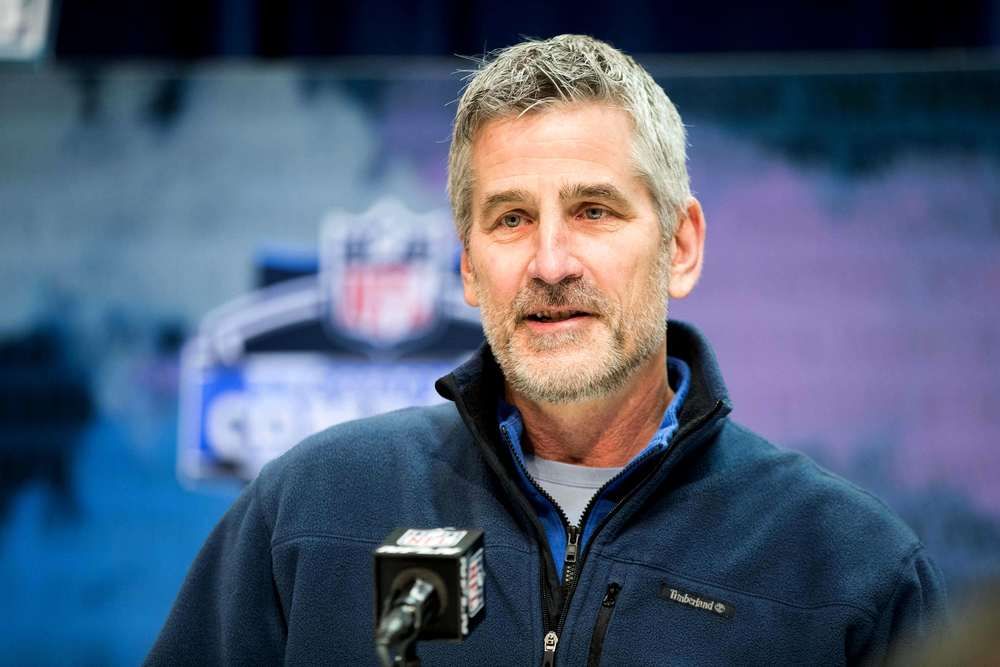 Since graduating from Davidson (The College That Stephen Curry Built), I have been writing about sports--just about any and all you can think of!--and coaching tennis in Atlanta, Ga. Beyond the four major sports, I am an avid tennis fan and cover the ATP Tour on a daily basis. If I'm not busy writing, you can generally find me on a tennis court or traveling the world wherever a sporting event takes me.
@Dimonator133
Updated: 19:38 PM ET June 02, 2020

Year one of the post-Andrew Luck era was not an absolute disaster for the Indianapolis Colts, but they missed the playoffs at 7-9. They have more time to prepare for a Luck-less season this time around, and as such they managed to sign veteran quarterback Philip Rivers.

At 38 years old, does Rivers still have some magic left up his sleeve? Although the schedule is far from difficult, Indianapolis may not be good enough to capitalize. Let’s take a look at their chances week by week.

Although Indianapolis returns home in Week 2, the competition level increases dramatically. Minnesota will have too much defense for whatever Rivers brings to the table. Loss

The Colts should not have too much trouble finding the win column for the first time in Week 3. New York’s rebuilding process with quarterback Sam Darnold does not seem to be moving quickly. Win

Indy’s second of two Super Bowl titles came at the expense of none other than Chicago, but Peyton Manning ain’t walkin’ through that door. Rivers won’t be able to solve this Bears defense. Loss

Although Rivers might still be better than Baker Mayfield even at this point in his career, Mayfield’s supporting cast is superior. The Browns will take care of business at home. Loss

Cincinnati can’t possibly be any worse than it was in 2019, but this club still isn’t good enough to beat a decent or at least close to decent opponent on the road. Indianapolis cruises. Win

The Colts will win a couple of road games. Coming off a bye week, this is one of them. A battle between veteran quarterbacks will likely turn into a defensive struggle. Win

If the Colts can contain Matthew Stafford one Sunday earlier, they won’t be able to keep Lamar Jackson under wraps—not even at home. Baltimore will put this game away before the end of the third quarter. Loss

Indy’s toughest stretch of the season (Baltimore, Tennessee, Green Bay, Tennessee) continues with the team that knocked out both Baltimore and the New England Patriots from the playoffs last year. Loss

Licking their wounds from two consecutive setbacks, the Colts won’t be able to recover in Green Bay. Even a disgruntled Aaron Rodgers remains one of the best QBs in the business. Loss

A change of scenery will not matter for this matchup. They could square off in Antarctica and Derrick Henry would still give Indianapolis nightmares. Titans by double-digits. Loss

Sometimes you just have to wonder what Bill O’Brien is doing as head coach of the Texans. That being said, he still has Deshaun Watson at his disposal. Loss

Will there be any fans in the stands for the Raiders’ first season in Las Vegas? It might not matter. The Colts are good enough (and the opposition is bad enough) to prevail on the road. Win

Houston is coming off a disastrous playoff collapse against the Super Bowl champion Kansas City Chiefs followed by an even worse offseason. Indianapolis gets revenge with ease. Win

If Ben Roethlisberger is still on the field come Week 16 (and that is by no means a certainty), Pittsburgh will make quick work of the visitors. Loss

The Colts have booked dates with the Jaguars in 2020. If the first one results in a loss, the last one won’t. Of course, both squads will probably be out of it by this point so it may all come down to motivation—or lack thereof. Win

The Colts’ schedule is a rather bizarre one. A whopping 15 weeks separate their two meetings with AFC South rival Jacksonville. At the other extreme, they have only one week in between each pair of showdowns against Houston and Tennessee. Those four divisional contests take place within a span of just six weeks, and they will go an especially long way in determining how Indianapolis fares. The smart money is on another mediocre campaign; perhaps not terrible but also not good.