HomeAnalysisSoccer AnalysisIt’s back: English Premier League to return on June 17

It’s back: English Premier League to return on June 17 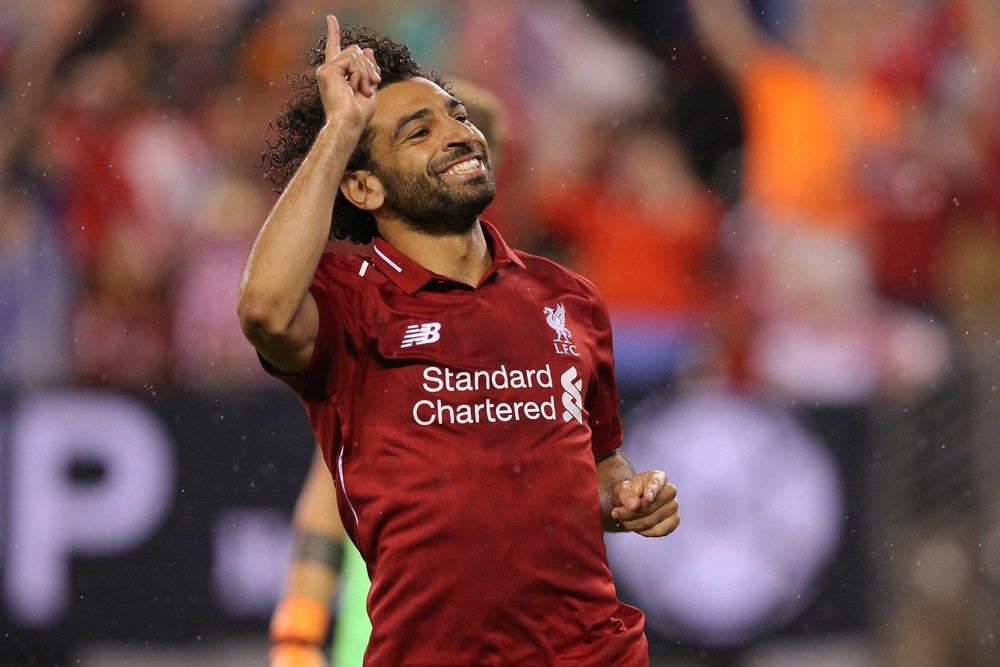 Barring an unforeseen setback, one of the most prominent sports leagues in the world is coming back. The English Premier League announced on Thursday that it will resume play on Wednesday, June 17. It isn’t the first soccer since the beginning of the coronavirus, but it also certainly isn’t the last to return.

“Project Restart” has been the EPL’s ongoing attempt to get things up and running again, and it was finally approved at a shareholders meeting.

“Today we have provisionally agreed to resume the Premier League,” EPL chief executive Richard Masters indicated, adding that all safety requirements must be met in order to satisfy the priority that is the health and welfare of all participants. “Sadly, matches will have to take place without fans in stadiums, so we are pleased to have come up with a positive solution for supporters to be able to watch all the remaining 92 matches. The Premier League and our clubs are proud to have incredibly passionate and loyal supporters. It is important to ensure as many people as possible can watch the matches at home. We will continue to work step-by-step and in consultation with all our stakeholders as we move towards resuming the 2019-20 season.”

Liverpool is running away with the title, boasting 82 points through 29 matches (27 wins, one loss, and one draw). Twenty-five points back is Manchester City, with 18 wins, seven losses, and three draws (57 points through 28 matches). Leicester City (53 points) and Chelsea (48) round out the top four.

Sixteen of the 20 clubs have completed 29 matches. The four that have played only 28 matches will be featured on reopening day, June 17. Those fixtures are Arsenal vs. Manchester City and Aston Villa vs. Sheffield United. Man City is a -275 favorite to defeat the Gunners, while Sheffield is a +135 favorite against Aston Villa (Aston Villa is +185, while a draw is +240).

The rest of the teams will begin play starting on Friday, June 19. All fixtures will be televised across the United Kingdom and no two will kick off at the same time.

Leicester City’s Jamie Vardy currently tops the Premier League scoring chart with 19 goals. Pierre-Emerick Aubameyang has found the back of the net 17 times, good for second most. Sergio Aguero of Man City and Liverpool’s Mohamed Salah are tied for third with 16 goals. Aguero is +500 to finish with the 2019-20 goal-scoring title. Manchester United’s Marcus Rashford (14 goals) is among the longshots with +1400 odds.

Be sure to check out our daily soccer expert picks as the action finally resumes.