HomeAnalysisMLB AnalysisJared Smith’s Back to the Futures: Checking in on the MLB division and league markets

Jared Smith’s Back to the Futures: Checking in on the MLB division and league markets 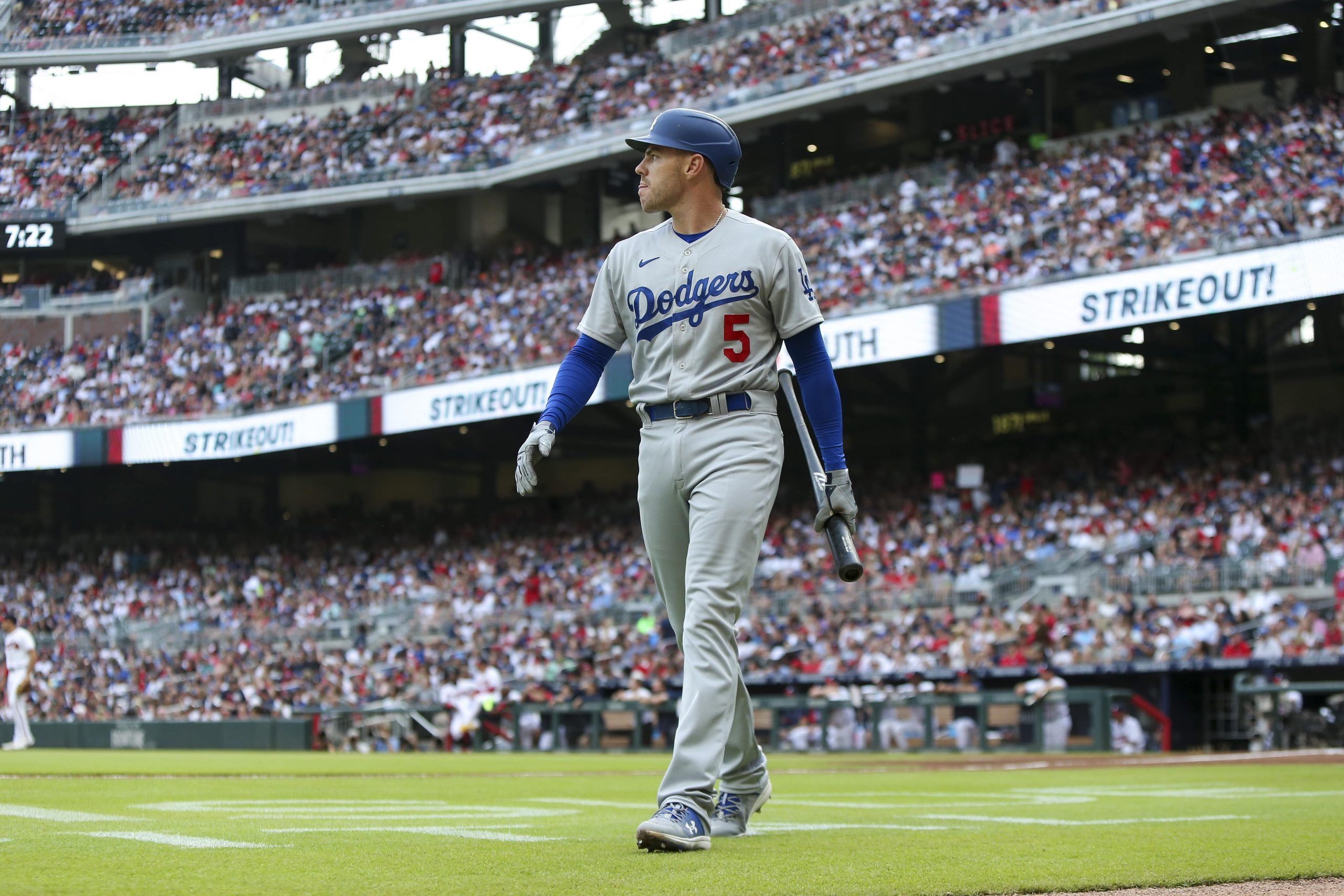 Hard to believe but we’ve reached the midway point of the 2022 MLB season as we officially enter the dog days of summer. That means it’s time to check in with our trusted panel of MLB oddsmakers and insiders to help reevaluate our futures portfolio.

This column will focus on the division and league markets that are flashing value based on unexpected first half results. It’s part one of a two-part midseason report. Next week we will check in on the award markets with a similar approach. Happy hunting!

AL Central: Is it time to buy low on the White Sox?

Nobody would have predicted Chicago being a sub .500 team at the midway point, but that appears to be the case. The White Sox futures odds have plummeted since the season began, dropping from a peak favorite of -225 to win the AL Central at PointsBet on April 18 to a trough of +200 on June 28, currently the second favorite on the board behind the Twins.

“They’ve had a lot of injuries, they shouldn’t be this bad,” said my most trusted MLB source and clubhouse insider. “The manager has taken a lot of heat, I don’t know what the clubhouse is like there but I’m bullish on the White Sox in the 2nd half.”

Oddsmakers also believe Chicago is a buy-low team, even if the projections have them finishing just above the .500 mark.

“I still think they’re better/higher ceiling than Twins or Guardians,” said Caesars Lead MLB Trader Eric Biggio. “Our models say no however, as our in house projections have the Twins at 85 adjusted wins and the White Sox at 83.5.”

Caesars currently has the best price on Chicago to win the AL Central at +190, but considering they are six games back of the Twins, my gut says that number is a little light. I’m willing to wait until later this summer to perhaps buy low on the South Siders.

NL West: Can the Padres outlast the Dodgers?

San Diego opened the season at +250 to win the NL West at PointsBet, which is about where they sit at the time of publication, also in a virtual dead heat with LA in the standings.

“The Padres top 3 pitching is better right now with Musgrove, Gore, Darvish,” added Biggio. “I’ll take the Dodgers back class though, and when Betts comes back their lineup is much better/ deeper than San Diego, so the Dodgers should win in a close one.”

Meanwhile, my insider is less bullish on the Padres, especially down the stretch.

“They had one of the more epic collapses last season and you have to really be wary of that if that creeps in again if they start falling. I’m not really a buyer there.”

The fact that these two teams are essentially tied in the standings, but the odds have hardly moved from the preseason price tells me oddsmakers are not concerned with being exposed to other teams in the NL West besides the favorite. I would consider pairing the Dodgers with another similarly priced division favorite in a parlay to reduce the odds.

NL Central: Can we still find value with the Brewers?

Milwaukee’s odds have been on a rollercoaster in June, climbing to -450 on June 1 before their 8-game losing streak, then plummeting to -125 before settling around -170 at the time of publication. Meanwhile, the Cardinals were +225 before the season started to win the NL Central at PointsBet, currently hovering around +135 market-wide. Is that enough juice to buy in on St. Louis considering they are almost dead-even in the standings with Milwaukee?

“I can’t necessarily say that I’m a big believer,” my source added. “They are very light on starting pitching so the key with them is how they handle the deadline. But they’re always light buyers, they don’t really add that much payroll.”

On the other hand, Milwaukee’s lengthy losing skid in June has also skewed the odds to a point where you are almost buying low despite them being the favorite.

“Milwaukee is definitely well run, they will make something, either the wild card or division,” my source proclaimed.

FanDuel is hanging the best price in the market for Milwaukee to win the division at -175, which implies a 63.6% chance of an event occurring. I feel good about eliminating the other 3 teams in the division and declaring this a 2-team race between the Brewers and Cardinals. I also think it’s safe to assume Milwaukee will outmaneuver St. Louis at the trade deadline, so as long as there isn’t another 8-game losing streak in their bones, the Brewers should win this division in 7 or 8 out of my 10 hypothetical scenarios.

However, -175 is just too much juice for me personally to lay on a futures ticket that will take almost 3 months to mature. That being said, if you pair the Dodgers and Brewers division outrights together in a parlay, you get a price of +120, which seems fair and worthy of a 2-unit investment this week.

If you’ve been following our MLB futures column this season, you know my source believes it will be the Astros and Dodgers meeting in the fall classic, and nothing over the last few weeks since we last spoke has him changing his mind.

You can parlay those 2 outcomes at Bet365 for +1020, which at this point in the season I believe is worthy of a small investment. One team to keep an eye on that could spoil the party however is last year’s champs.

“The Braves were fantastic this month,” my source added. “We just don’t know what their payroll situation is going to be and when they’re going to add but their GM is very sharp.”

If I had to pick it right now, which is difficult to do without a bracket, my LCS matchups would be Braves/Dodgers and Yankees/Astros, which would be a dream scenario for MLB fans and TV execs. From a betting standpoint however I’m staying patient with Atlanta until after the trade deadline.