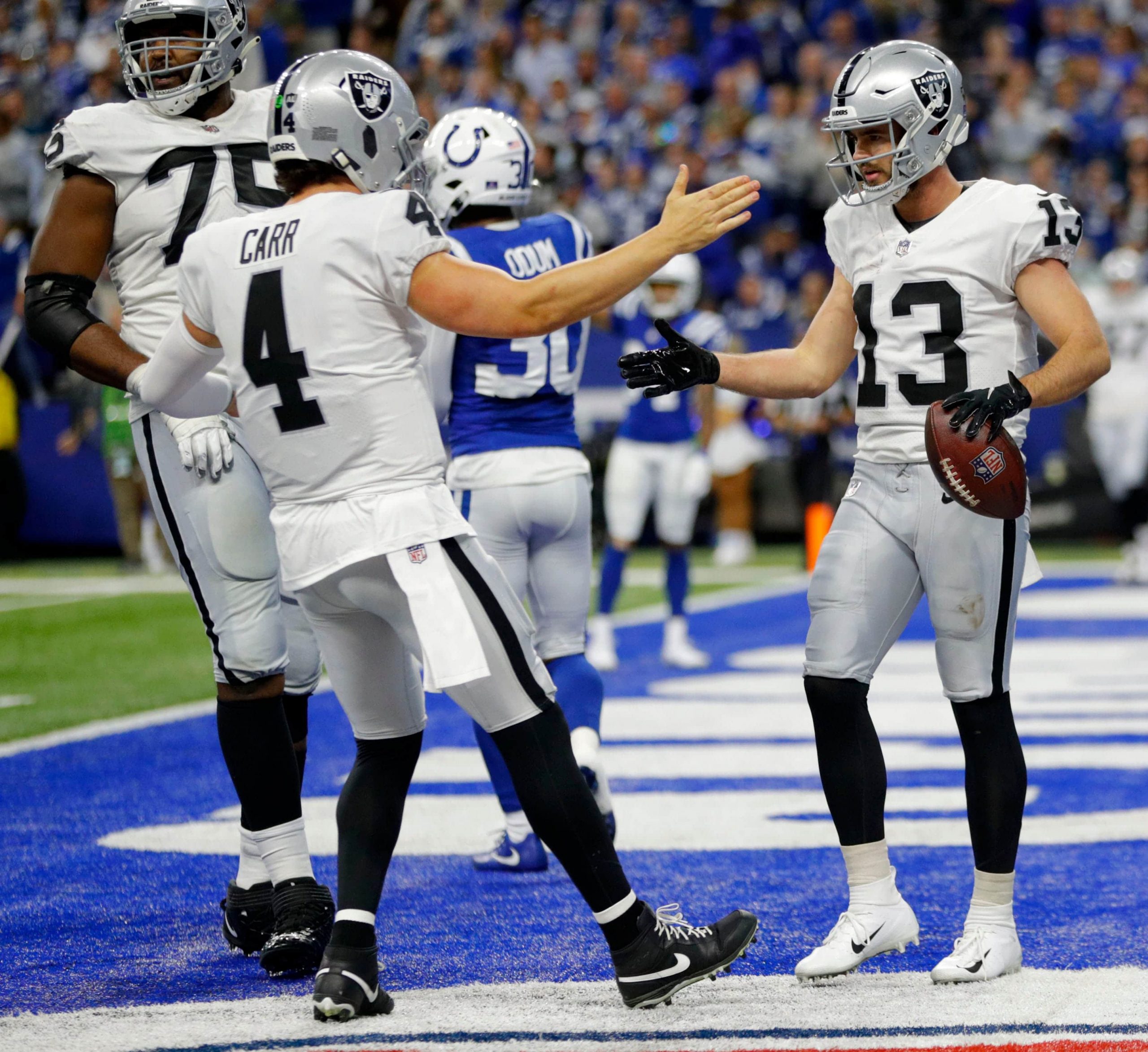 For the first time in the history of the NFL, we have arrived at Week 18. It’s certainly been a long and volatile season, and I hope you have enjoyed reading these weekly columns as much as I have enjoyed writing them.

The final week of the regular season is a completely different handicap than the previous 17. Oddsmakers know it too, as it becomes increasingly difficult to set lines for games involving teams with nothing to play for.

“Player uncertainty is always a challenge at the end of the season given team motivation and this year is more difficult with the addition of COVID,” said BetMGM Trader Darren Darby.

Sometimes the coaches will tell us who is resting up for the playoffs, but most won’t, and even the ones who do rarely tell us how long those starters will remain in the game. As we’ve seen in prior weeks with COVID wreaking havoc on the betting markets, sometimes lines can move too much, opening up value on the other side of the steam.

“Not many players are worth more than a point so don’t overreact,” said TwinSpires Trading Analyst Zachary Lucas.

Lucas also reported some early sharp money coming in on the Falcons as home underdogs against the Saints, moving the line from +5.5 to +4. There was also some early interest in the Texans as a home underdog against the Titans, pushing that line down from +11 to +10.5. I’m staying away from both, as neither Houston nor Atlanta have anything to play for, and the teams they are facing do. Tennessee can clinch the top spot in the AFC with a win and the Saints are still alive for a wild-card spot in the NFC.

Who will get the remaining NFL playoff spots? Three of our experts give their picks

BetMGM is reporting over 70% of the early handle on the Chargers, and this line has moved from 2.5 to the key number of 3. I think there’s a chance this gets to 3.5, as the early reports indicate this could be the highest handle game of the week given the primetime slot and what’s at stake. Based on that, I will likely be waiting until Sunday to lock this in so be sure to check Twitter for updates this weekend.

Vegas has impressed me in the second half of the season despite dealing with a multitude of off-field issues. On the field, Josh Jacobs is shouldering the load, averaging almost 20 carries over the last three games, which were all Raider victories. That’s bad news for the Chargers defense, which is dead last in the NFL in rush success rate this season.

Since Henry Ruggs was dismissed from the team in Week 9, Derek Carr is 3rd in completion percentage and 9th in passing success rate, numbers which may surprise some. He will also get TE Darren Waller back from the COVID list this week, which is a massive boost for the Raiders offense.

On defense, I think Vegas will be able to stop the run this time around, something they couldn’t do in Week 4, a 28-14 Chargers win. Austin Ekeler ran for 117 yards in that game and LAC averaged 4.9 yards per carry. I just don’t see that happening in this game considering the Vegas rush defense is 5th in success rate since Week 10.

It’s not easy fading Justin Herbert in this spot, who leads the NFL in passing success rate this season. However, the Chargers have shown inconsistency in important spots this year, and according to the weighted DVOA rankings, which take into account recent form (Raiders 19th, Chargers 26th), we are getting the better defense at home catching at least a full field goal.

49ers +9.5: Jimmy G has made an impressive recovery from a torn ligament in his thumb and he is trending towards starting under center on Sunday against the Rams, a game with huge playoff implications on both sides. Kyle Shanahan has gotten the better of Sean McVay as the Niners have won five straight games in this series. San Francisco also might be getting back several key guys in the secondary from COVID.

Falcons +9.5: Arthur Smith’s offense has regressed throughout the season but the Saints offense has been worse down the stretch and the Falcons have already won in New Orleans this season. I don’t rely on trends too much, but this one caught my eye. Since 1990, teams that are out of playoff contention are 94-56-4 (63%) ATS in the final two weeks of the regular season when facing teams that must win to keep their playoff hopes alive. This trend also applies to the Jaguars this week.