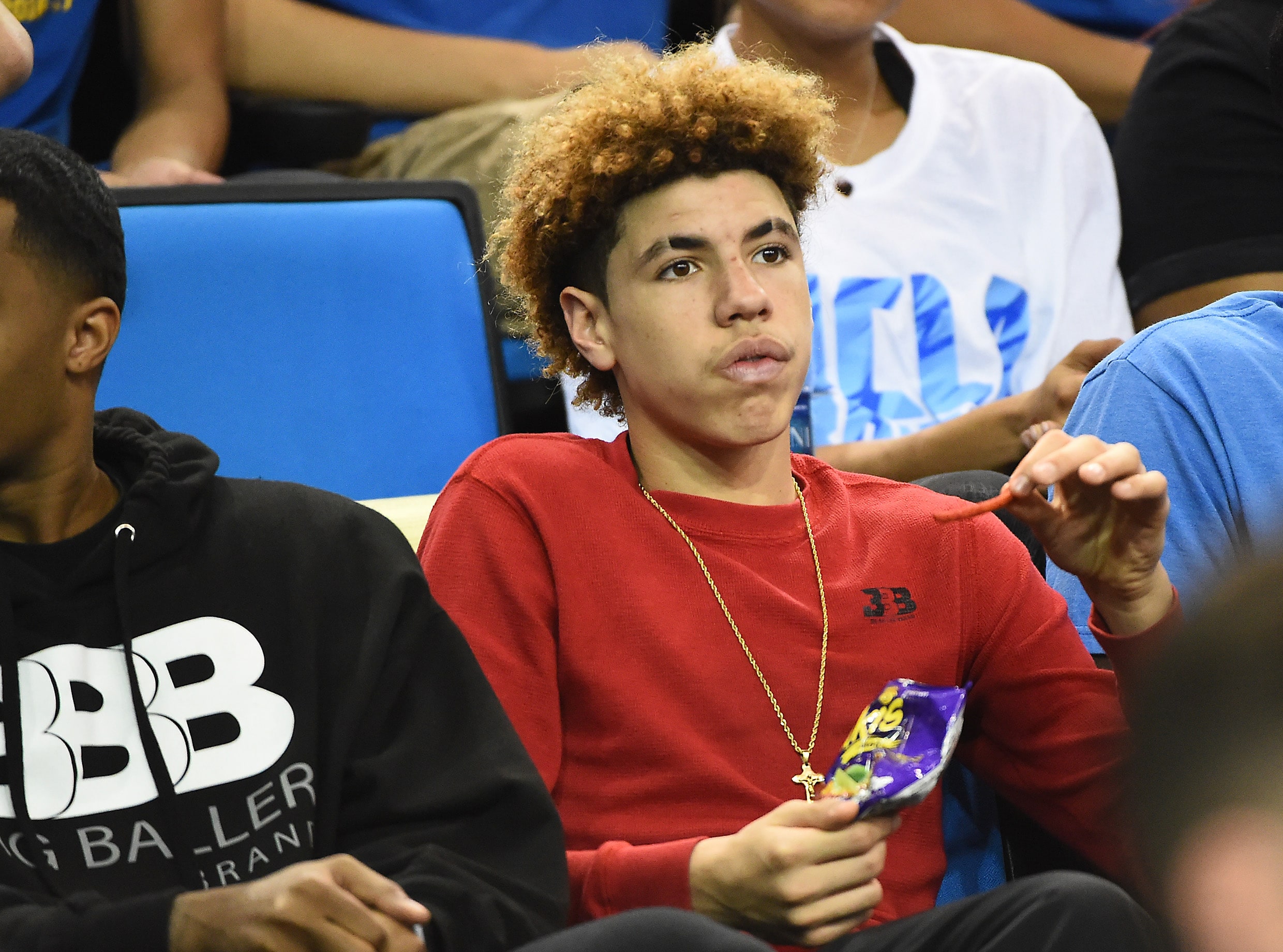 The NBA Draft has come and gone, so now that the dust has settled it’s time to take a look at the winners who emerged from Wednesday night’s festivities.

Well, actually the dust hasn’t settled. Offseason news continues to break fast and furiously, headlined by the unfortunate situation involving Golden State Warriors guard Klay Thompson (he will miss a second consecutive season because of a torn ACL). Gordon Hayward declined his 2020-21 player option with the Boston Celtics, Bogdan Bogdanovic’s status is up and the air, and free agency hasn’t even officially started (it begins on Friday evening).

Until we look ahead to what could be a wild ride in free agency, though, let’s reflect back on the draft. Although the day as a whole was wild, the draft itself did not produce a ton of crazy fireworks. Still, a few teams had to feel great about their body of work. Here are the winners:

The Sacramento Kings were one of the obvious winners in the lottery, as Tyrese Haliburton was expected to be long gone by the time they picked at No. 12. Haliburton was thought to be in play starting with the Atlanta Hawks in the sixth spot, but Atlanta went with Onyeka Okongwu and the Detroit Pistons took Killian Hayes, and the former Iowa State standout’s tumble was underway. Patrick Williams at No. 4 to the Chicago Bulls and Jalen Smith to the Phoenix Suns at No. 10 were the surprise selections that really exacerbated Haliburton’s fall. But the Kings certainly won’t complain. They can pair Haliburton with point guard De’Aaron Fox to make for a formidable backcourt.

The 20-year-old is NBA-ready and he will be playing on a relatively bad team that has minutes to give. At +1400, Haliburton is a good value bet for Rookie of the Year.

With the No. 12 pick, the Kings select Tyrese Haliburton @brhoops pic.twitter.com/G54nW25mCF

Thunder thinking about the future

In a most unusual 2019-20 NBA season, the Oklahoma City Thunder were one of the biggest surprises. They compiled a 44-28 record, earned the No. 5 seed in the Western Conference, and pushed the Houston Rockets to seven games in round one of the playoffs before losing the decider 104-102. Despite the success, OKC’s front office recognizes that this team is still years away from being a bonafide contender—and it is treating this offseason as such. They traded up in the draft to get Aleksej Pokusevski at No. 17 before selecting Theo Maledon with the No. 34 selection that was acquired in a different deal. Both Pokusevski and Maledon are international projects who have a ton of potential (especially the 7-foot Pokusevski).

Oklahoma City has been wheeling and dealing and stockpiling future first-round picks all over the place. This franchise remains a work in progress, but it is trending upward.

God bless the Ball kids; they are probably fine people (they really do seem like fine people, in fact). But their dad is just insufferable. Fortunately, he has not been yapping as much as when oldest son Lonzo was taken No. 2 overall by the Los Angeles Lakers in the 2017 draft. And luckily for us, the level of yapping is unlikely to increase after youngest son LaMelo went No. 3 overall the Charlotte Hornets instead of No. 1.

The 19-year-old also didn’t go to a major market. LaVar’s two NBA-playing sons now have their talents in New Orleans and Charlotte…not exactly two cities that are conducive to the Big Baller Brand’s plans for world domination. Moreover, LaMelo will be playing for none other than Michael Jordan—the owner of the Hornets. If anyone has a bigger ego than LaVar Ball, it’s Michael Jordan. And as we saw in “The Last Dance,” when two big egos collide it is always Jordan’s that wins. It’s safe to say LaVar will be staying in his lane.

As for the actual pick of Ball, it should turn out to be a win for Jordan’s team. In the 36 or 48 hours leading up to the draft, Ball and Edwards took turns being favored to go No. 1. With Golden State always targeting a better fit in Wiseman, Ball fell to the third spot even though he has No. 1 overall talent.