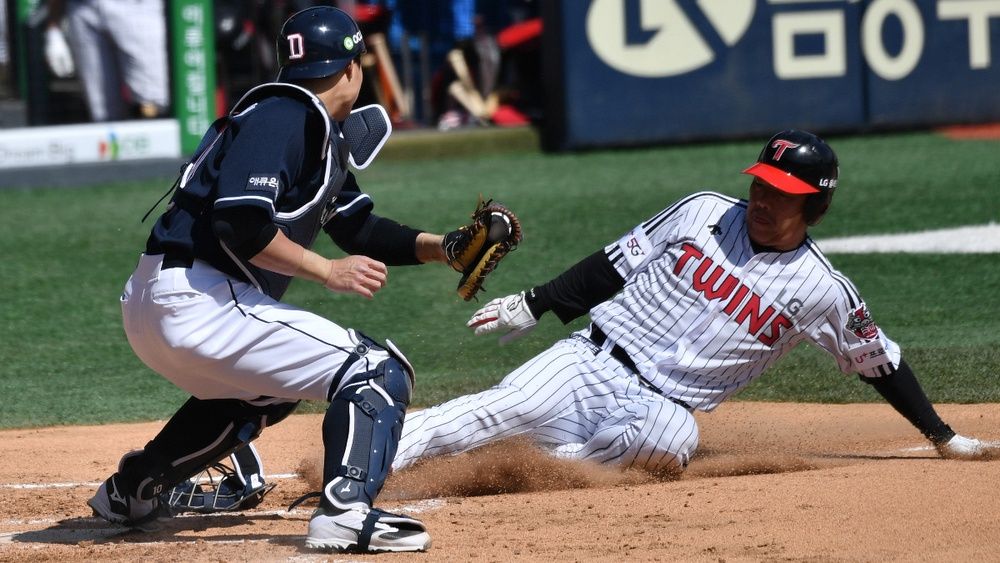 Matthew has been with Pickswise for a while now, covering a wide variety of sports. His main passions are college football and UFC, and those are the sports he has covered the most. Matthew uses a variety of methods to handicap games, including stats, trends, injuries, and situational factors. His goal is to consistently give out winners and will put in the research to try and achieve this.
@Sixfigurematt
Published: 14:41 PM ET August 22, 2021

Our experts at Pickswise select their best Korean Baseball picks for Monday to help you find the best value. Whether you’re looking for a single money line pick or a KBO parlay, we have you covered. Please gamble responsibly when following our Korean Baseball predictions and picks. Note that all of these games start at 5:30am ET on Monday morning.

Here are the KBO betting odds for Monday, August 23 courtesy of PointsBet sportsbook.

The total actually looks to be a much more solid play despite Song Myung-Gi’s ERA. It is important to note that Myung-Gi has not faced the LG Twins once this season. That gives him the chance to surprise the Twins players so to speak. At least through the first couple of innings. Andrew Suarez has one start against the NC Dinos, where he went 7.0 innings, and did not allow a run. The Twins have allowed the least amount of runs this season, so with an elite pitcher and a solid bullpen, expect them to shut down the Dinos’ offense. Look for Myung-Gi to also have a decent start in this spot against an average Twins’ offense, therefore backing the under on Monday will be the play.

Looking at Odrisamer Despaigne’ struggles against the Giants, we see that he has an ERA of 7.36 against them. This was actually over just one start where he allowed 5 runs (3 earned) in 3.2 innings. So, while on paper this ERA is poor, there is still not enough of a sample size to believe that Despaigne will have another bad start against them. As for Park Se-Woong, he has more than held his own against the KT Wiz. He is 2-0 against them and has an ERA of 1.29. This is over a stretch of two games, where he has pitched 14.0 innings, allowing just 2 runs. Also, note that one of his starts was a complete game shutout. Given Se-Woong’s success, this looks to be a great spot for a lower scoring game.

Something clicked with the Hanwha’s offense as they managed 11 runs on Sunday. This is not a feat they are used to achieving, so perhaps we should expect that type of offense going forward. The Eagles have the opportunity here to take advantage of a shaky Bears’ pitcher. Gwak Been is 0-1 against the Eagles and has a solid ERA of 1.80. Though this was only over 1 start. In his last 3 starts overall, he has yielded at least 3 runs. Kim Yi-Hwan has not faced the Bears this season, but his season struggles have been well noted. A lot of his work has been out of the bullpen, so as a result he has just 3 starts this season. Over those 3 starts, he has allowed 10 runs over 6.2 innings, giving him an ERA of 13.50. For that reason, backing the over will be the play here.

For those of you looking for bigger payouts, play the best bets as a 3-team parlay, which pays out at +554.