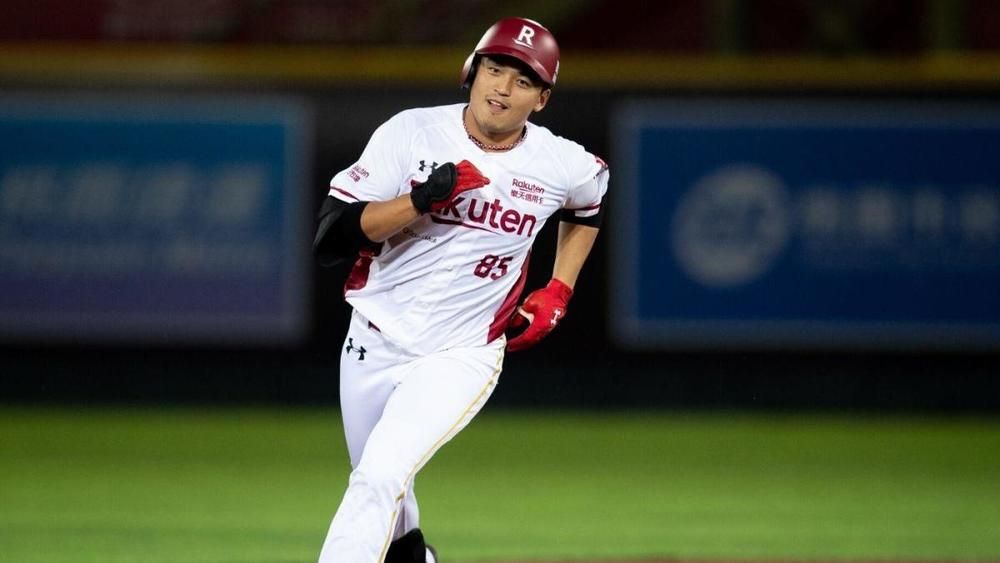 Matthew has been with Pickswise for a while now, covering a wide variety of sports. His main passions are college football and UFC, and those are the sports he has covered the most. Matthew uses a variety of methods to handicap games, including stats, trends, injuries, and situational factors. His goal is to consistently give out winners and will put in the research to try and achieve this.
@Sixfigurematt
Updated: 3:53 AM ET August 02, 2020

Our experts at Pickswise select their best Korean Baseball picks for August 2nd to help you find the best value. Whether you’re looking for a single Moneyline pick or a KBO parlay for Sunday’s action, we’ve got you covered. Please gamble responsibly when following our Korean Baseball predictions and picks.

Sunday’s five-game slate will feature some of the top pitchers in the entire KBO. Let’s dive into the day’s best bets.

When you have an awful team like Hanwha, the runs tend to come in bunches.  Starting this game for the Eagles will be Chad Bell. He is 0-6 on the season with a laughable 7.44 ERA. He has allowed at least five runs in three of his last five outings.

The Twins will be starting Tyler Wilson, who is 5-5 with a 4.20 ERA. Also, the Twins have scored 54 runs over their last five games, an average of 10.8 per game, so I look for the bats to be red hot here. Even Hanwha managed to put up some runs on Saturday, so I will gladly back the over.

After an explosion of offense in game two of this series, oddsmakers have set the total extremely high at 12.5. This is a little fishy, considering Doosan is set to start one of the best pitchers in the entire league. That being Raul Alcantara, who has a record of 10-1 with a 2.80 ERA. He has allowed more than four runs just once this year. Against the Dinos, Alcantara is 1-0 with a 2.51 ERA.

The Dinos plan to start Sung-young Choi, who has not fared as well, going 1-1 with a 5.21 ERA. He has been a little better recently, allowing three runs or less in his last three starts. This is a risky play because the Dinos offense is so good, but I believe Alcantara will hold them in check just enough for this total to stay under.

The recent games between these teams have managed to go over the total, but the pitching match-up on Sunday has me looking the other way. Not so much the overall work of these guys, but how they fare against each others teams. Ricardo Pinto will be on the mound for the Wyverns, posting a 4-6 record with a 5.03 ERA. He is 0-0 with a 3.00 ERA against the Wyverns.

Min-soo Kim will get the start for Kiwoom. He is 2-3 on the year with an ERA of 6.16. Obviously this is not good, but Kim pitches exceptionally well against the Wyverns. This season he has an ERA of 1.80 against them. The Wyverns were blanked on Saturday, so their offensive struggles have continue. That and having at least a serviceable pitching has me looking towards the under.

For those of you looking for bigger payouts, play the best bets as a three-team parlay, which pays +499.