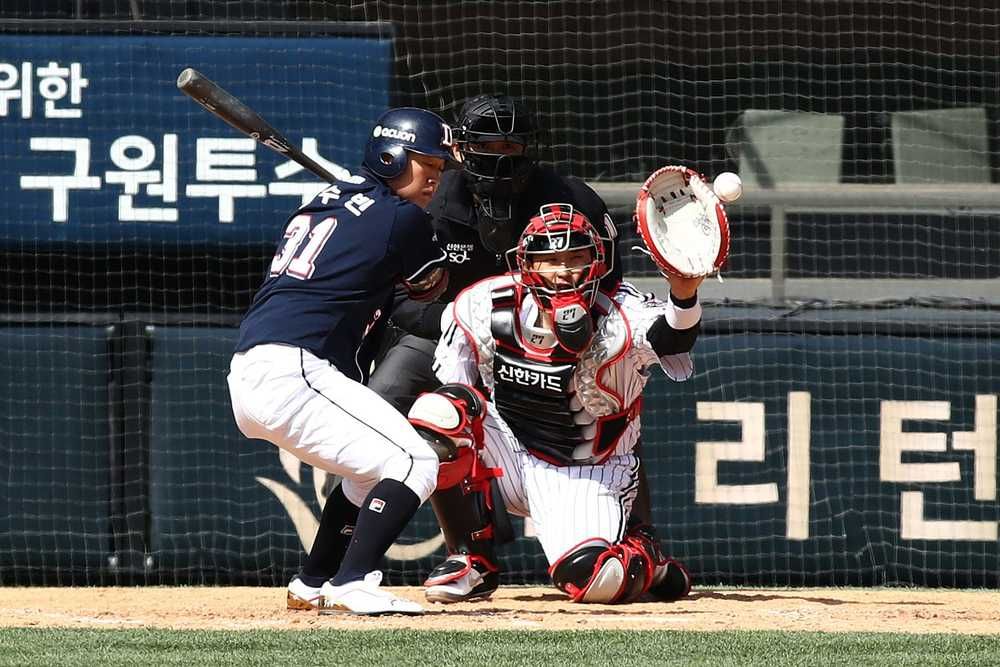 Matthew has been with Pickswise for a while now, covering a wide variety of sports. His main passions are college football and UFC, and those are the sports he has covered the most. Matthew uses a variety of methods to handicap games, including stats, trends, injuries, and situational factors. His goal is to consistently give out winners and will put in the research to try and achieve this.
@Sixfigurematt
Published: 13:42 PM ET September 21, 2020

Our experts at Pickswise select their best Korean Baseball picks for September 22nd to help you find the best value. Whether you’re looking for a single Moneyline pick or a KBO parlay for Tuesday’s action, we’ve got you covered. Please gamble responsibly when following our Korean Baseball predictions and picks.

The Dinos will look to Young-gyu Kim as their starter for this match-up. Kim is 1-1 on the season with an ERA of 6.81. He has split time between starting and the bullpen, making a total of seven starts so far this season. Over these starts, Kim allowed 19 runs over 30.0 innings, giving him an ERA of 5.70.

Now, not only is the over 5-0 in the last five Lions games, but they also have surrendered an average of 10 runs during this stretch. Their offense is not slacking either, still scoring 6.8 runs over these five games too.

Doosan is starting Chris Flexen in this spot, who has a record of 4-3 with an ERA of 3.75. Though over his last five starts, he has allowed 10 runs over 20.0, so he has not been as consistent as his numbers may look. Flexen has also struggled against the Eagles, allowing six runs over 4.0 in his one start against them.

Shi-hwan Jang has actually been worse this season for the Eagles and is 3-12 with an ERA of 4.75. Over his last five starts, he has allowed 17 runs over 23.1 innings. Jang has also struggled against Doosan, allowing three runs over 4.0 innings in his one start.

We will be looking to back Dan Straily here, who has easily been one of the better pitchers in the entire league. The Giants starter is 10-4 on the season with an ERA of 2.78. It also should be noted that he has been lights out against the KT Wiz, posting an ERA of 1.42 against them over two starts. He has allowed two runs over 12.2 innings.

Min-soo Kim will make the start for the KT Wiz and he is 3-6 with an ERA of 6.06. His last five starts have been even worse however, allowing 16 runs over his last 22.0 innings. In limited work against the Giants, Kim has allowed five runs over 5.0 innings.

I trust Straily more, so I will take the Giants to win this game comfortably.

For those of you looking for bigger payouts, play the best bets as a three-team parlay, which pays +508.