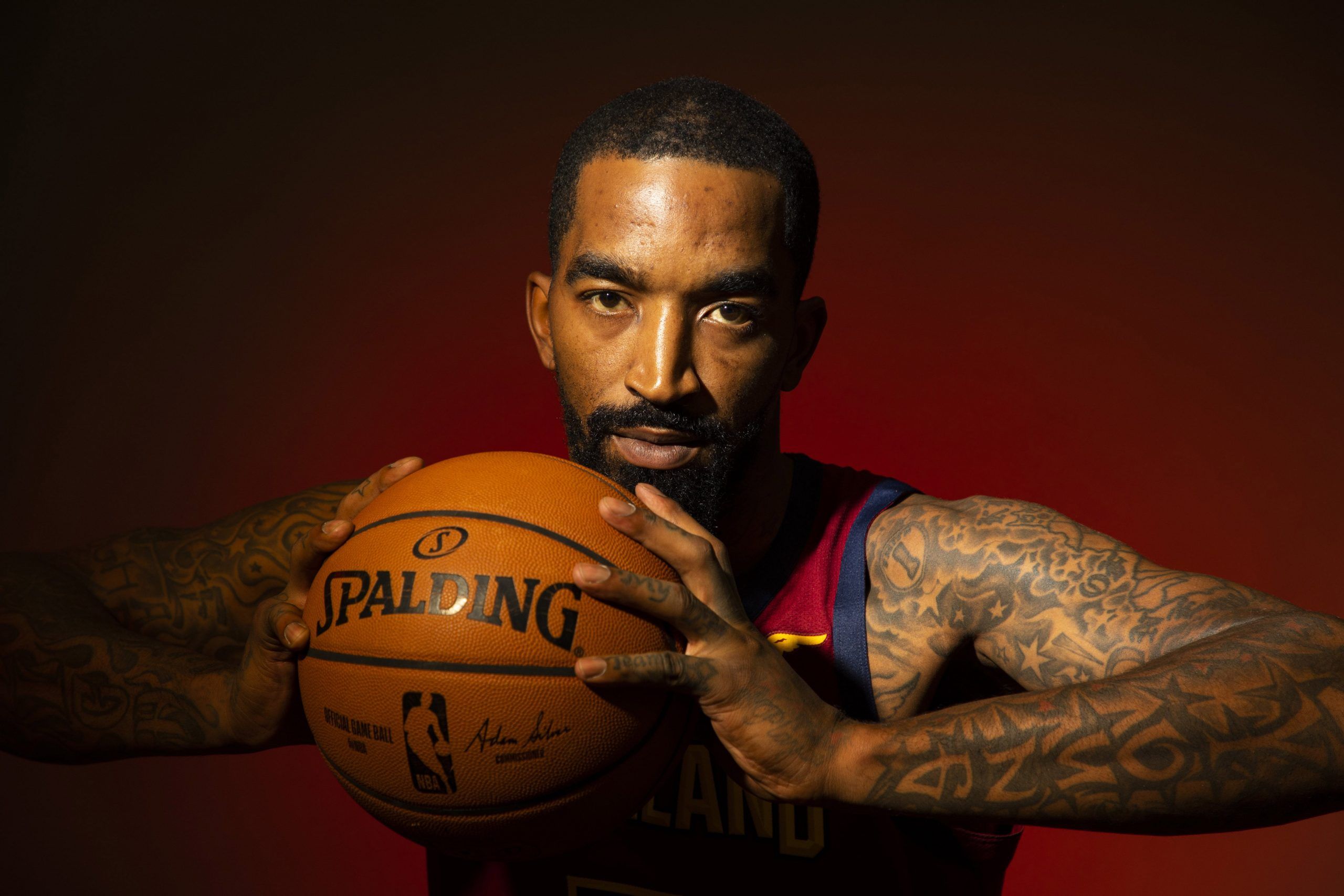 Since graduating from Davidson (The College That Stephen Curry Built), I have been writing about sports--just about any and all you can think of!--and coaching tennis in Atlanta, Ga. Beyond the four major sports, I am an avid tennis fan and cover the ATP Tour on a daily basis. If I'm not busy writing, you can generally find me on a tennis court or traveling the world wherever a sporting event takes me.
@Dimonator133
Published: 15:48 PM ET July 01, 2020

The Los Angeles Lakers on Wednesday officially signed Smith for the remainder of the 2019-20 NBA season, which will resume later this month at Disney’s Wide World of Sports Complex in Orlando, Fla. The 34-year-old has been in contact with the Lakers since fellow guard Avery Bradley announced last month that he was opting out of the restart.

This, of course, is by no means the first rodeo as teammates for James and Smith. They won a title together with the Cleveland Cavaliers in 2016 but then lost to the Golden State Warriors in 2017 and 2018, just as they had done in 2015. In Game 1 of the 2018 NBA Finals, Smith infamously grabbed an offensive rebound late in regulation and then dribbled out the clock with the game tied when he mistakenly thought his team was winning. Cleveland went on to lose in overtime.

Smith has not played in an NBA game since November of 2018.

Clippers anticipate having their sixth man

As for the other L.A. team, the Clippers expect to have star sixth man Lou Williams at their disposal in Orlando. Williams recently indicated that he was “50-50” about participating in the restart, not wanting to detract attention from the ongoing Black Lives Matter Movement. Head coach Doc Rivers, however, thinks Williams will play.

“All indications (are)that yes, he is (playing),” Rivers told reporters during a Zoom call last week. “Obviously, up until we get on the plane, anything can happen. But I do expect Lou to be with us. I would be very surprised if he’s not.”

Both the Black Lives Matter movement and the ongoing coronavirus crisis have made players think twice about resuming the season. Sixteen NBA players recently tested positive for the virus, but commissioner Adam Silver vows that the Orlando restart is still on course thanks to extensive safety precautions. Rivers, for one, looks forward to having a full squad on board.

“I don’t think so,” he responded when asked if anyone on the Clippers roster was opting out. “But listen, it is their choice and we support that. There are so many reasons for everybody to play but there are also very valid reasons for guys to opt out. I don’t think many will. I think they are all invested in what we are trying to do. But, again, you don’t hold it against anyone on any team; this is extraordinary times and we just have to support each other.”

Will Orlando be La La Land?

Both the Lakers and Clippers are expected to be serious contenders when the season resumes. They are the top two choices to win the Western Conference at +135 and +200, respectively. The Lakers are +190 favorites to win it all, followed by the Milwaukee Bucks (+290), the Clippers (+300), and the Boston Celtics (+1200).

Be sure to check out our daily NBA expert picks when the regular season returns on July 30. A head-to-head showdown between the two L.A. powerhouses headlines opening night, with the Lakers checking in as -1 favorites.