March Madness betting: Best bets for the Sweet 16 on Saturday 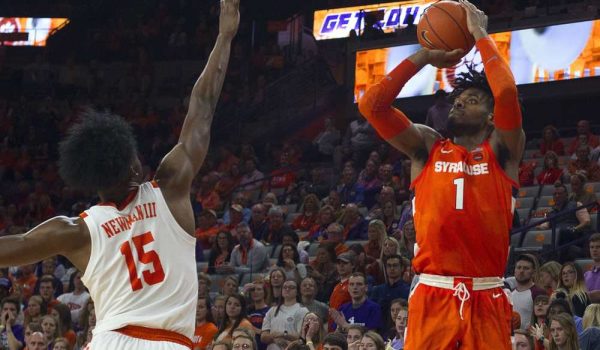 Following a four-day break in between rounds, the NCAA Tournament resumes on Saturday with Sweet 16 action. March Madness has been positively mad so far, and we will see if that continues on the second weekend of the event. Let’s take a look at our three best bets across Saturday’s slate of four games.

With Illinois gone, Gonzaga and Baylor once again look like by far the two best teams in the nation. That’s not to say nobody else has a chance; there have already been a ton of upsets in the Big Dance and there is surely room for some more. But it’s going to take quite a lot to stop either the Zags or the Bears, and it’s hard to see Villanova having enough. It is true that the Wildcats have done well to reach the Sweet 16, but they only had to defeat Winthrop and North Texas in order to do so. Those were No. 12 and No. 13 seeds, for those counting. Without guard Collin Gillespie, head coach Jay Wright’s team could be in trouble when the competition level ratchets up in a major way. Baylor is coming off a 76-63 defeat of Wisconsin in a second-round contest that was never competitive. It would be fair to argue that Wisconsin is just as good f not better than Villanova. The Badgers were averaging fewer than nine turnovers per game but the Bears force them into 14 last week. Jared Butler and MaCio Teague are simply better than anything the underdog have to offer. 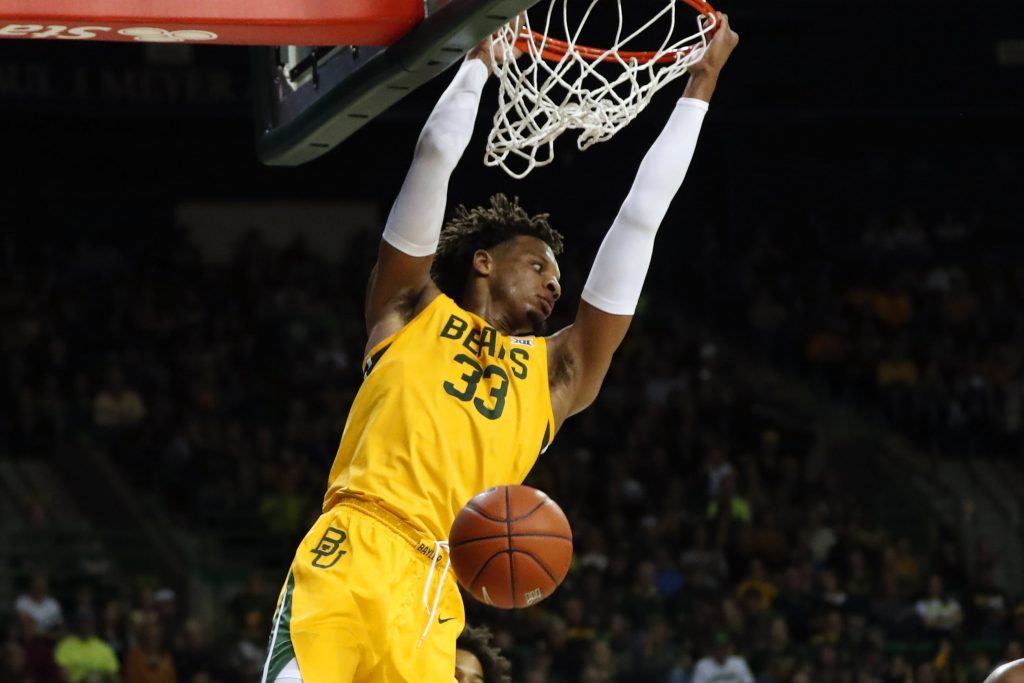 A much more surprising matchup on Saturday pits Loyola Chicago against Oregon State in a No. 8 vs. No. 12 showdown. Both of the teams, though, are fully deserving of Sweet 16 berths. The Ramblers have been incredible all season long (26-4) and the Beavers caught fire just in time to steal a bid to the Big Dance. After making a stunning run to the Pac-12 Tournament title, head coach Wayne Tinkle’s team knocked off No. 5 Tennessee and No. 4 Oklahoma State. Oregon State dominated the Volunteers from start to finish and led the Cowboys basically the entire way in the round of 32. Leading scorer Ethan Thompson (15.6 ppg) has exceeded his season average in four of the last six games, including a 26-point performance against Oklahoma State. Saturday’s battle, however, will likely be defensive-minded. Loyola Chicago prides itself on defense, and in a low-scoring contest I don’t think the Ramblers have enough firepower to cover 6.5 points.


Houston Cougars vs. Syracuse Orange Under 140

Something will have to give in this No. 2 vs. No. 11 meeting, as Houston plays at a snail’s pace while Syracuse likes to run up and down. Given that the Cougars are the far better team in general, they should be able to find a way to control the pace. In a game that will likely be played in half-court sets, I am not optimistic about either offense. Houston boasts the No. 1 half-court defense in the country, which should limit Syracuse’s three-point opportunities. At the other end of the floor, the Cougars love to run pick-and-rolls—but it is basically impossible to run pick-and-rolls against Syracuse’s vaunted 2-3 zone defense. Even if Houston does find a way to solve that zone, such success will probably come late in the shock clock for the most part. All signs point to this one staying under a sizable 140 total.