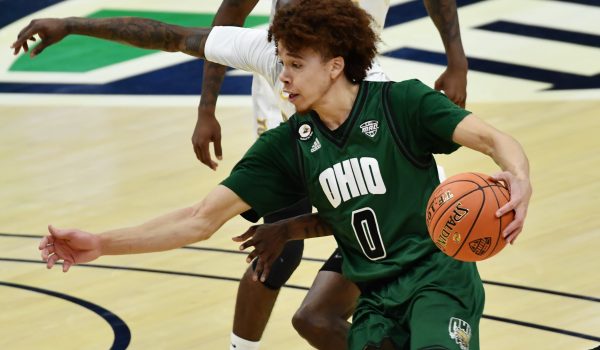 The second round of the NCAA Tournament concludes on Monday. With it, all of the March Madness Sweet 16 berths will be handed out. Among the teams in action are Gonzaga, Michigan, Iowa, and Alabama, plus upstarts Abilene Christian and Ohio.

Obviously the odds could not come out until well after first-round action ended on Saturday, so there has not been a lot of time for movement. But let’s take a look at where some of the early money went to sway some numbers one way or the other.

Iowa opened as a -4 favorite but is now giving 5.5 points to Oregon. The public probably loves the Hawkeyes’ ability to put points on the scoreboard and Luka Garza—who is a lock for the Wooden Award—is obviously a familiar name to all college basketball fans. Garza and company impressed in the first round by having no trouble with Grand Canyon. Bettors may be wary of the fact that Oregon does not have a game under its belt, having gotten a first-round walkover from VCU.

With the spread now at +5.5 for the Ducks, we think this a good opportunity to take the underdogs. In fact, it is one of our best bets of the day. Oregon has been playing great ever since point guard Will Richardson returned midway through the season, and this team is clearly well-rested.

The total opened at 147 but has since ballooned to 149. Punters have obviously been hammering the over and we can’t disagree. LSU scores more than 82 ppg this season and its average game has posted a combined 155 points. For the Tigers to have a chance against No. 1 seed Michigan, they have to play fast and light up the scoreboard. It’s hard to see the underdogs winning a low-scoring, half-court struggle. Look for the Wolverines to do damage inside while the Tigers make it rain from the perimeter. 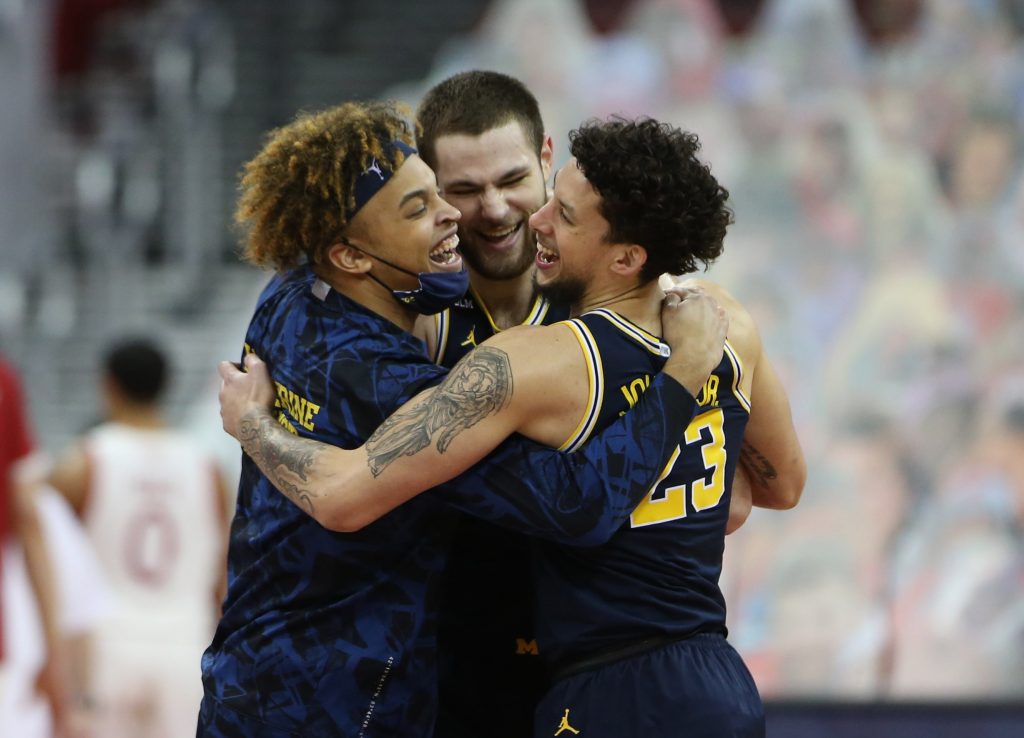 The total for this showdown opened at 150.5 but has since fallen to 149. Bettors have surely taken note of Ohio’s low-scoring affair in the first round, but that was no surprise of any kind given that it came against Virginia. With the total having come down, we think this is a good opportunity for an over play. There is plenty of offensive star power on both teams, highlighted by Jason Preston of Ohio and Marcus Zegarowski of Creighton. The Bobcats will be more than happy to play a much different style of basketball than what was on display against the Wahoos.