March Madness - Breaking down every 12 vs. 5 matchup - odds, best bets 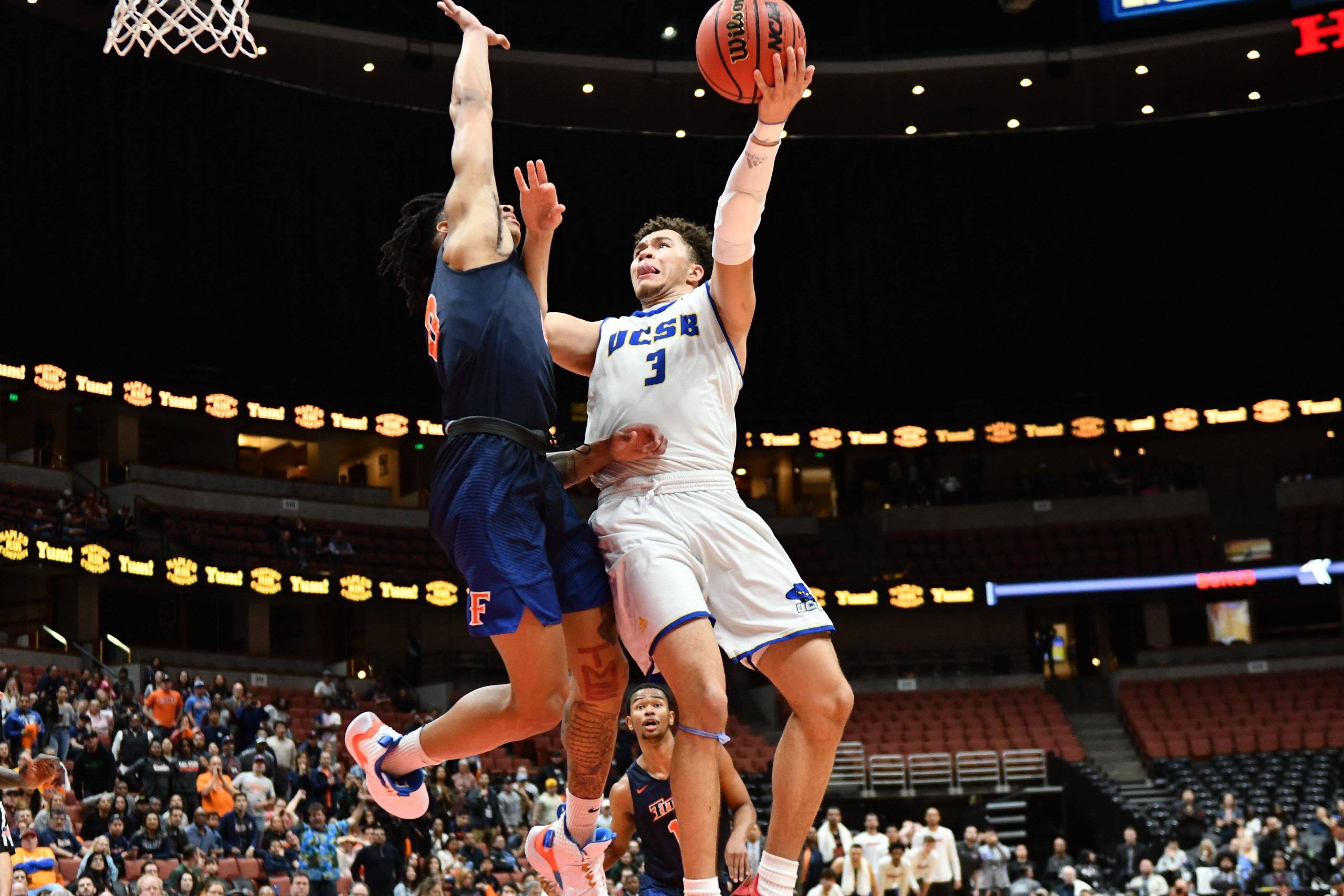 The NCAA Tournament is so close we can practically taste it. In just a couple of days the action will kick off, and we’ve got a ton of great content planned to get you primed for all your wagering. Check out our March Madness hub to stay on top of everything that goes on. Also, be sure to check out our picks on the side and total for every single game in the tournament.

But right now we’ll be taking a look at one specific part of the breakout, the infamous 12 vs. 5 matchups. Seemingly every year these games bring intrigue and upsets. They’re one of the most exciting parts of March Madness, and we’re breaking down each one. Let’s dive in:

In the West region, we’ve got UCSB taking on Creighton. The Bluejays are a 7.5-point favorite, with the total being set at 138. The Gauchos are coming out of the Big West, and in the most recent NCAA Tournament we saw UC Irvine come out of the Big West and upset Kansas State in the first round as a 13-seed. The Gauchos might not be a national brand, but they’ve got plenty of high major talent. They’ve been stockpiling guys from bigger schools in recent years, including senior guard JaQuori McLaughlin.

McLaughlin just won Big West Player of the Year, and the Gauchos have won 18 of their last 19 games. They’ve got three guys in the rotation 6’9 or taller, so you don’t have to worry about them getting outsized against this bigger program. Creighton meanwhile went 3-3 in their last six, and just lost by 25 to Georgetown in their most recent game. Not only are we taking the Gauchos on the spread, I think UCSB has the best chance of any 12 seed to pull off the upset and win outright.

In the South region, Villanova will look to kickoff another deep tourney run against Winthrop. Oddsmakers have Villanova as a 6.5-point favorite with a total of 143. The Eagles haven’t won a tournament game since 2007 when they upset Notre Dame, can they recapture that magic here? That remains to be seen, but luckily for them they’re catching Villanova at the right time. The Wildcats lost three of their last four games, and to make matters worse they just got hit with a devastating injury.

Senior guard Collin Gillespie just suffered a season-ending knee injury, and not only is he a veteran leader, he’s also averaging 14 points per game. Villanova went 0-2 in the two games after his injury, losing to middling Providence and Georgetown teams. Winthrop only lost one game all season, and it was by just two points. They’ve won each of their last three by at least 21, and we think they’ll be able to keep this one close at the very least.

Looking at the Midwest now, we’re done with the mid-majors as this matchup will feature two power conference opponents. Oregon State just improbably won the Pac 12 Tournament to earn this bid, can they keep that Cinderella momentum here? I liked them at 50/1 to win the tournament, but I’m skeptical. Oregon State has a high ceiling, as evidenced by the numerous upsets they pulled off this year, so they’re certainly capable of winning this game. But day to day, they’re simply not a very good team.

Three of their last four wins came by five points or fewer, and that isn’t sustainable. Tennessee is being underrated, and they’ve got the talent to make a deep run. They’re a very deep team, with seven guys averaging at least eight points per game, an invaluable luxury to have this time of year. In their last three games they beat Florida (another tournament team) twice by double digits, and then fell in a really close game to an elite Alabama team in the SEC Tournament. I think they’ll roll here, and you should fade the hype on the Beavers after their fluky run.

Speaking of improbable conference tournament runs, the Hoyas just pulled off a shocker in the Big East. They’ll now take on the Buffaloes in the East region. Oddsmakers have Colorado as a five-point favorite and a total of 138. We tip our caps to Patrick Ewing’s squad for their work last weekend, but like Oregon State it felt a bit fluky. This was a team that was 9-12 during the regular season. This was a team that lost to Navy during non-conference play.

Colorado on the other hand has been a top 20 team the entire time, and before their surprising loss to Oregon State in the conference finals they had won six straight games, including two over an elite USC team. Colorado is better at virtually every aspect of the game, and their sound fundamentals will serve them well in this high-pressure environment. They’re one of the best free throw shooting teams in the country at 82.2 percent as a team. We’d advise taking the favorite here as well.