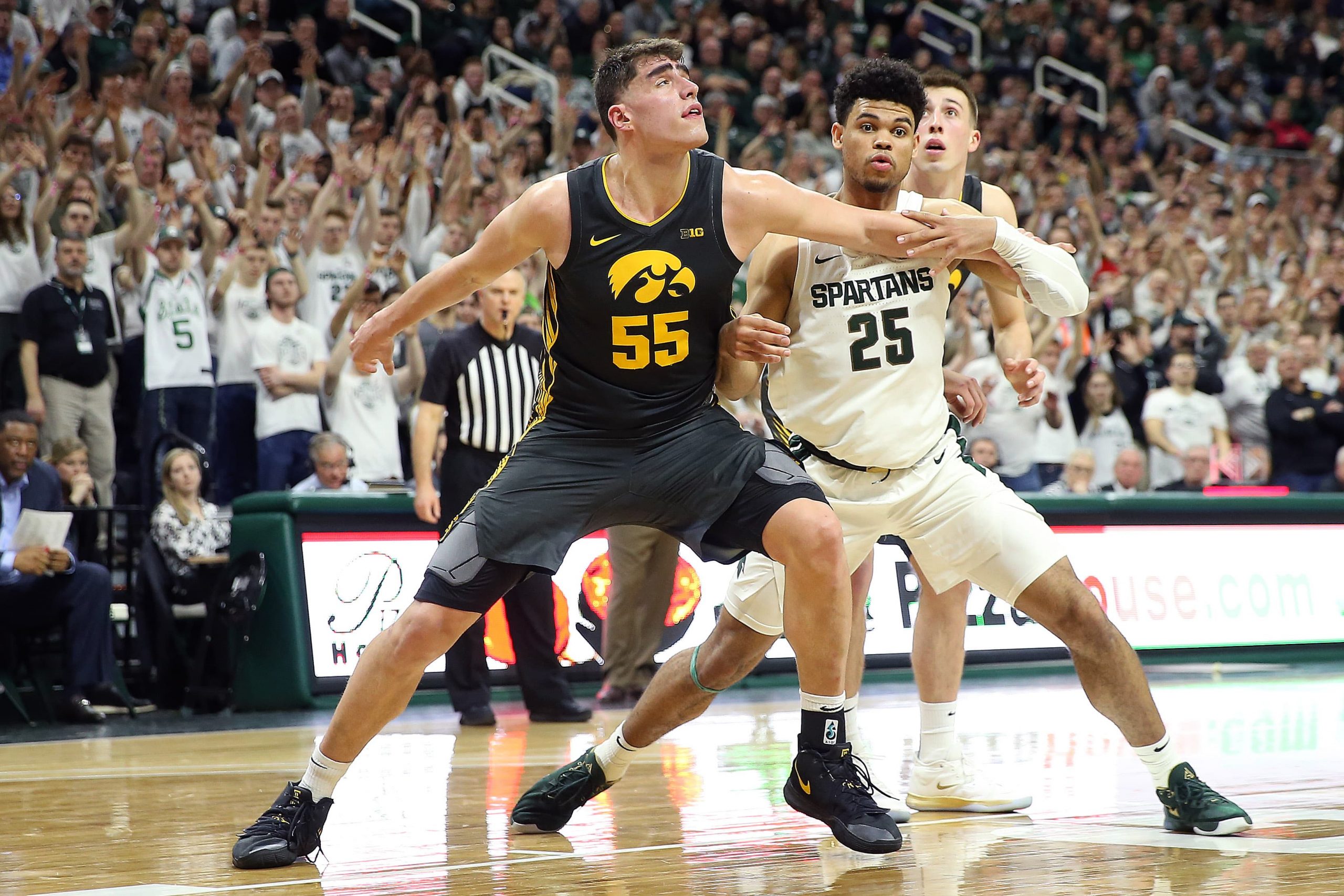 With the first round halfway home, let’s take another daily in-depth look at the Big Dance. In addition to helping you fill out your bracket before the festivities begin, we now want to help you make the best possible bets each day during the tournament.

Check out our daily in depth line movement analysis, but here is a quick summary:

The public is all over the Ohio Bobcats in their first-round game against the Virginia Cavaliers on Saturday. It is a No. 4 vs. No. 13 showdown in the West Region. Even though the line (Virginia -7) is not huge for that kind of matchup, Ohio against the spread is getting 91 percent of the handle and 80 percent of the wagers. Bettors probably love the Jason Preston story and the Wahoos’ coronavirus issues are cause for concern.

Virginia vs. Ohio preview and picks 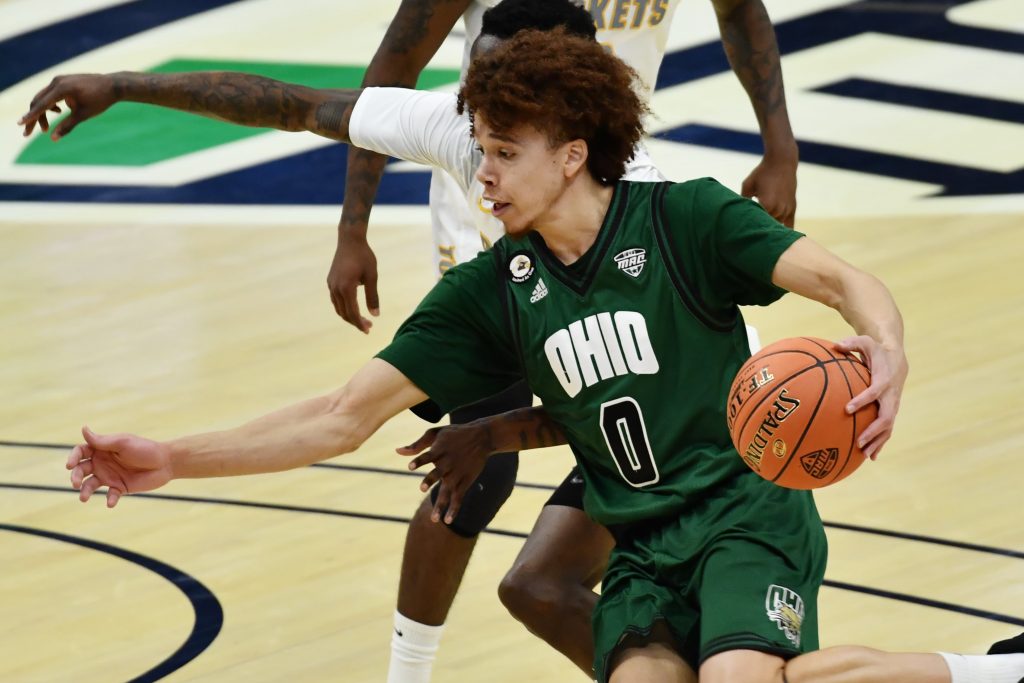 Punters are also hammering the over in this meeting between the Alabama Crimson Tide and the Iona Gaels. It is a No. 2 vs. No. 15 matchup in the East Region, but Alabama won’t be looking past its opening round—not after second-seeded Ohio State went down to No. 15 Oral Roberts on Thursday. Here, though, we are simply touching on the total. A total of 90 percent of the money and 71 percent of the bets are backing Over 147.5.

Alabama vs. Iona preview and picks

The UNC Greensboro Spartans will have to shoot better than 30 percent from the land of plenty if they want to upset the Florida State Seminoles on Saturday. Even though UNCG does not shoot the ball very well from the perimeter, this team still forks up 25.4 threes per game. Doing a lot of something you are bad at would not be a good recipe success against Florida—especially given that the Seminoles are extremely long and athletic on defense.

“Obviously he’s a Player of the Year candidate. We have to have emphasis on that. He’s an unbelievable player. I’m excited. It’s going to be a fun matchup.”
— Grand Canyon 7-footer Asbjorn Midtgaard on Iowa star big man Luka Garza

“Honestly I’ve been playing against that size for four years. The Big Ten, you have a lot of people who are big and are really good. I’m used to playing guys my size. But I’m excited about this matchup. He’s a really good big and he’s really efficient from the field. But it’s not something that affects me anymore.”
— Garza on Midtgaard