HomeAnalysisCollege Basketball AnalysisMarch Madness Day Four By The Numbers: Revenge of the favorites

March Madness Day Four By The Numbers: Revenge of the favorites 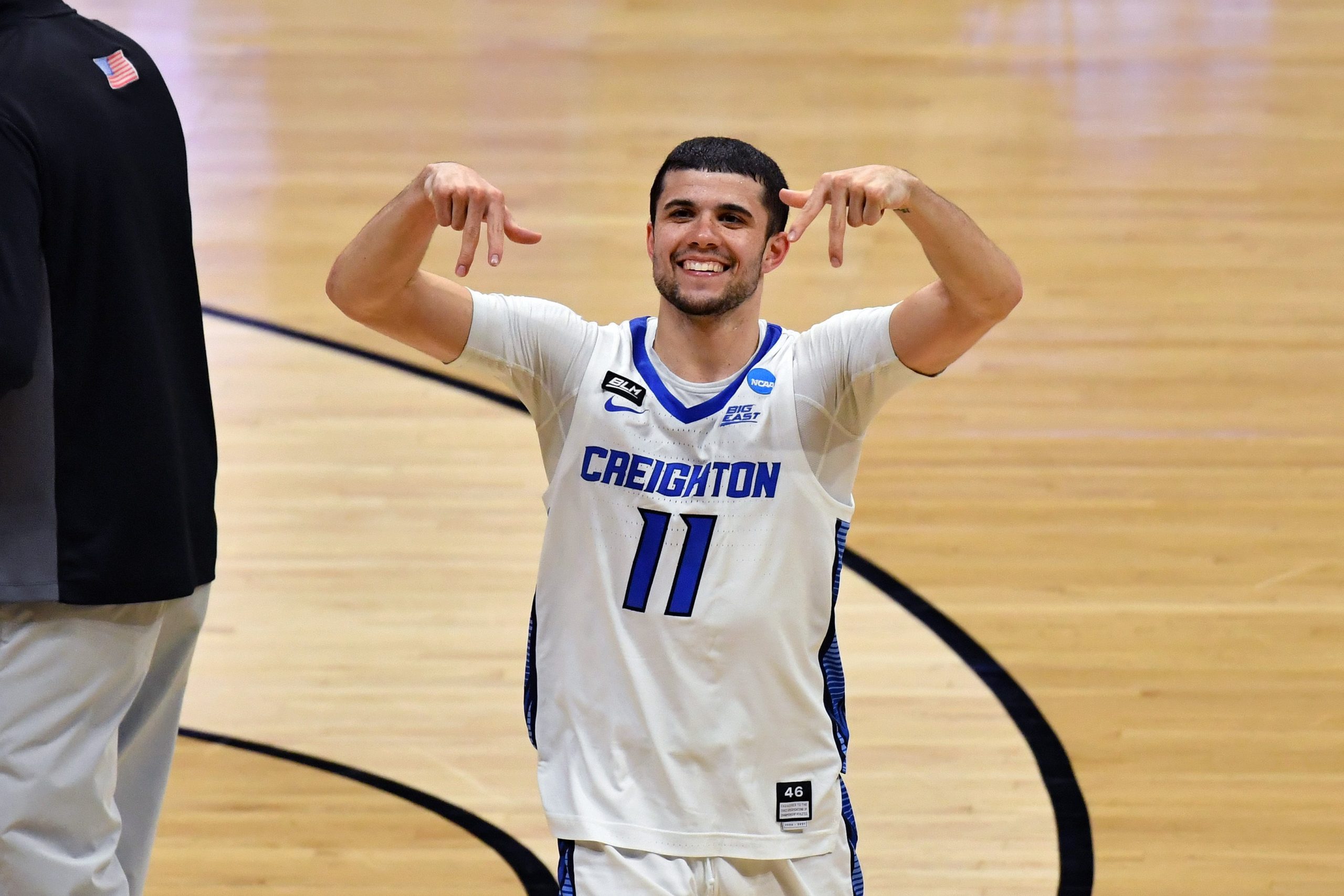 Well, the first weekend of March Madness is in the books, and it sure were a rollercoaster. The initial NCAA Tournament action certainly hasn’t disappointed, as we’ve seen huge upsets, overtime thrillers, and everything in between. There’s a lot to unpack, and you can check out our latest takeaways here.

Right now we thought we’d digest some of the data relevant to betting from Monday to help inform your wagers moving forward. Without further ado let’s dive in, but don’t forget to check out our picks on the side and total for every game first.

It was only a matter of time before they came back with a vengeance. Favorites did that in a big way on Monday, going an incredible 7-1 against the spread. This comes right after underdogs went 6-2 ATS on Sunday. Even after this huge day though, underdogs are still 25-22 for the tournament. That’s a cash rate just north of 53 percent. Interestingly, the first underdog of the day (Oregon) covered, and then favorites went 7-0 from that point on.

Totals were split 4-4 yesterday, but the over took the mantle on Monday. Even still the under has been profitable overall, and is now 26-21 through the first four days. The under was a great blind bet in the Round of 64, not so much after that it appears.

If you had been blindly betting the PAC 12 in March Madness, you’d have made a lot of money. The conference’s dominance has been one of the main stories of the tournament, and their teams have only failed to cover one spread. That was Colorado in their loss to Florida State on Monday. Other than that? Perfection. Tip your cap to UCLA, Oregon, USC, and Oregon State.

Andy Enfield is 9-0 ATS in the NCAA Tournament

Move over Tom Izzo, Enfield is the new coach whose name should be synonymous with March. All jokes aside, Enfield is now a perfect 9-0 against the spread in the NCAA Tournament. He went 3-0 during his time at Florida Gulf Coast (remember their incredible Sweet 16 run in 2013?), and is now 6-0 ATS in tourney games with USC. You know who to bet on next year.