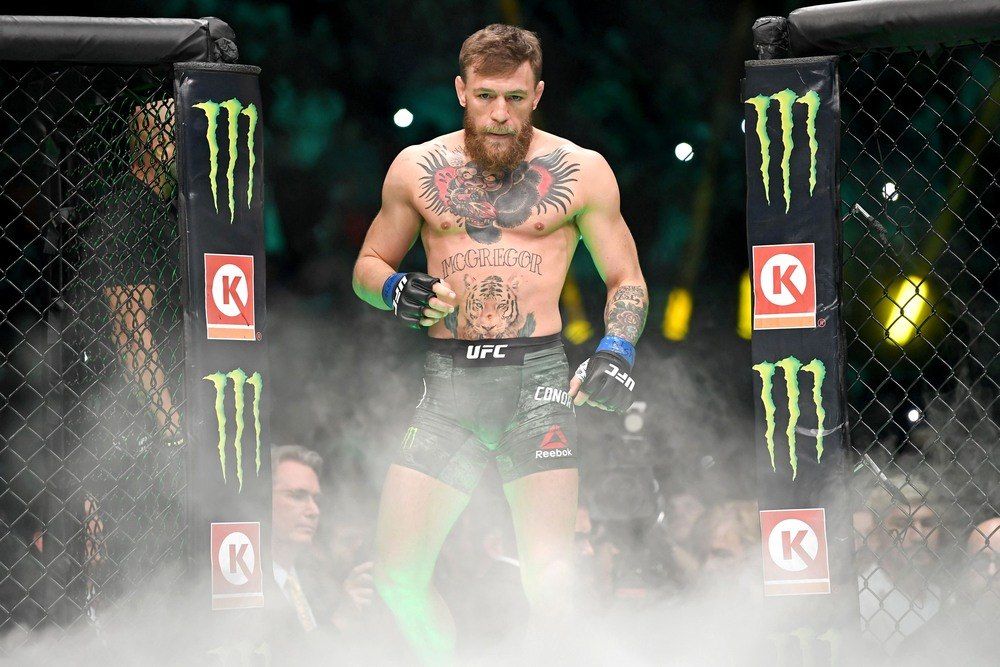 The most well-known fighter in UFC history is retiring—again.

Conor McGregor announced his retirement from the sport for a third time following the conclusion of UFC 250 action on Saturday night. The 31-year-old admitted that he has lost inspiration and motivation.

UFC was one of the first sports leagues to return amidst the coronavirus pandemic, albeit without fans in attendance. Now it will be without its biggest star.

McGregor’s first retirement came in March of 2016 before he returned a few months later. The Irishman retired again in April of 2019 only to get back in the game this January. His latest comeback fight was a 40-second victory over Donald Cerrone. McGregor boasts a 22-4 lifetime MMA record with 19 knockouts, and none of his four losses have come by knockout (all four by submission). His two UFC setbacks have come against Nate Diaz (2016) and Khabib Nurmagomedov (2018). He avenged his loss to Diaz by winning their rematch just four months after the initial encounter.

“If Conor McGregor feels he wants to retire…you know my feelings about retirement,” UFC president Dana White commented. “You should absolutely do it. And I love Conor…. There’s a handful of people that have made this really fun for me, and he’s one of them.”

Unsurprisingly, McGregor did not entirely close the door on another potential return. He only insisted that he will not fight again in 2020.

If he does come back, count Floyd Mayweather Jr. among those waiting. Mayweather and McGregor fought a boxing match against each other in November of 2017, when arguably the greatest pound-for-pound boxer ever predictably defeated the mixed martial artist by a TKO in the 10th round. The 43-year-old American was quick to comment on McGregor’s Instagram retirement post.

“If I’m not mistaken, didn’t you tell Mike Tyson you could beat me if we fought a second time? Now you’re quitting! I thought you wanted to beat the best? Well, if you decide to come back, I will be waiting to punish you again.”

In the meantime, UFC life obviously goes on and there are whole host of fights to watch and wager on. Continue to check out our daily UFC expert picks, including for UFC 251 this weekend.