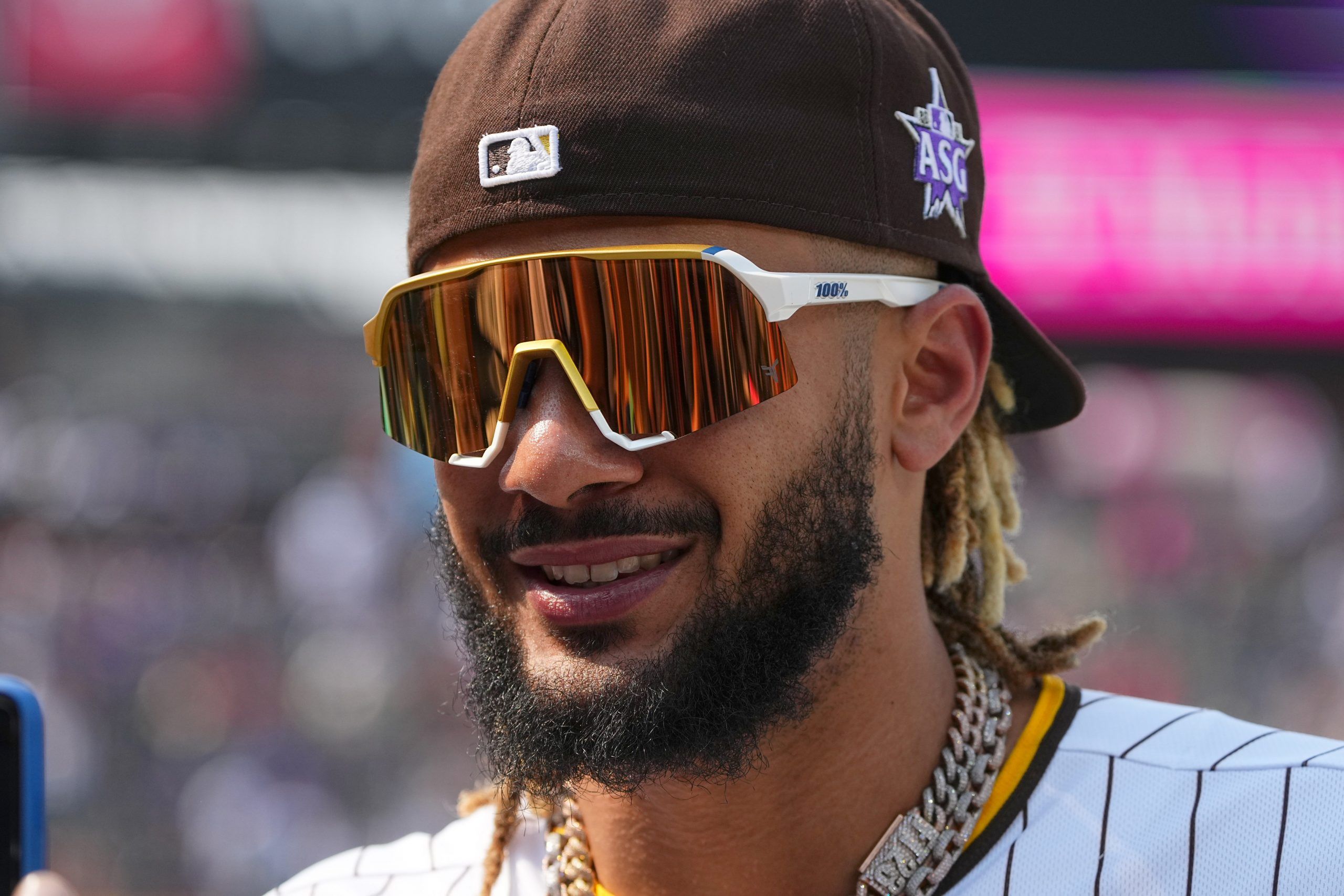 I'm an editor here at Pickswise who was raised in a household full of sports fanatics. Since I unfortunately never had LeBron James' jumping ability I wasn't able to make it to the NBA, and chose writing about sports as the next best thing. An avid sports bettor myself, I'm excited to get to write about the industry as it gets set to take off across the country. Buckle up.
Updated: 18:04 PM ET July 13, 2021

We have reached the midpoint of the 2021 MLB season. It’s been a heck of a ride to this point, and here at Pickswise we’ve had a ton of great wins. While we can’t wait for regular slates to start again, we do have the All-Star Game Tuesday night to tide us over.

It should be one of the most exciting ASGs to date, taking place in the unique confines of Coors Field. What better way to celebrate this nationally televised showdown than by betting a same game parlay? We also have thoughts on the side and total, which you can find out in our full game preview.

I’ve usually done a couple of these per week this season, and have been cashing them left and right lately. Let’s do it again on Tuesday!

We have a three-leg parlay here, one which pays out just north of 15-to-1 with FanDuel Sportsbook. Let’s break it down:

The National League is in the middle of a long drought in All-Star Games. They haven’t won since all the way back in 2012, although to be fair there was no All-Star Game last year. That streak should come to an end in 2021. The NL has the better lineup, and they’re also deeper offensively since more hitters from the American League like Jose Altuve and Carlos Correra elected not to participate.

AL starter Shohei Ohtani exhausted himself in the home run derby last night, and could have some nerves here with this being his first real time under the bright lights on the national stage since coming over from Japan. It wouldn’t surprise me if he gives up a run or two in the first. The bullpen situations also favor the National League. White Sox closer Liam Hendriks pitched on both Saturday and Sunday, so it seems unlikely he’ll pitch here. Fellow AL top reliever Aroldis Chapman has struggled mightily recently, with an 18.90 ERA over his last 10 appearances. Meanwhile, top NL relievers Craig Kimbrel and Alex Reyes didn’t pitch much over the last week and will be fresh.

We get an odds boost by combining the NL -2.5 with a Guerrero hit, but I don’t think it conflicts much. Guerrero cracking a single in the first inning isn’t going to determine the outcome of this game. When looking at all the hit props, it’s clear Guerrero makes the most sense. For starters, he has the highest batting average of any player in the All-Star Game at .332. He’s batting second, ensuring he’ll get as many at bats as anybody.

There are also reasons to like his matchup against NL starter Max Scherzer. In just six career at bats against Scherzer, the young Blue Jays slugger has already hit two home runs. He has also absolutely mashed right-handed pitching this season. Guerrero is only hitting .260 against lefties but is hitting .354 against righties like Scherzer.

To wrap up this same game parlay, we are going with the under. We get a huge odds boost by combining this with the NL -2.5, when again I don’t think it conflicts in a big way. The National League could easily win by three runs without this getting into the double digits. Yes this game is being played in altitude at Coors Field, but oddsmakers and bettors are overcompensating for that.

Eleven is what you’d see as a total in a normal regular season game with mediocre pitching at Coors. Not with some of the league’s most elite arms on the mound. Sure the outfield is big and balls can carry, but that won’t matter too much to the game’s top arms, who can easily strike batters out without them putting the ball in play. Since 2005, there has only been one All-Star Game with more than nine total runs. Especially in today’s game, they’re usually relatively low-scoring affairs. Don’t get carried away with the excitement.