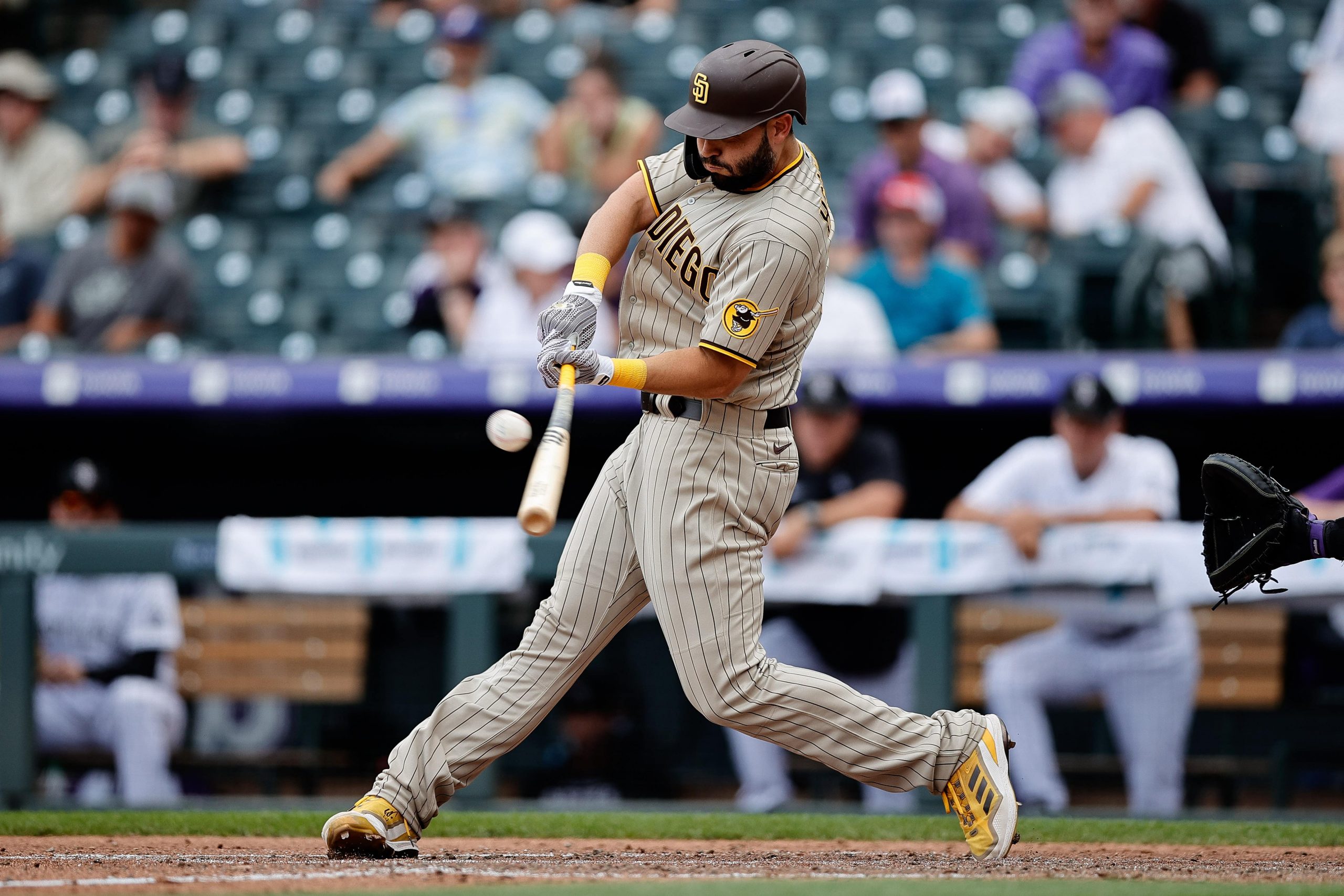 These teams are quite familiar with each other, as they had 2 series against one-another just last month. The Padres will be looking to bounce back at home after losing their midweek series to the Rockies. Meanwhile, the Diamondbacks will be heading out to Southern California after being out-scored 17-3 in their last 2 games. With both teams looking to finish strong before the all-star break, there are plenty of ways to attack this series opener. Along with this same game parlay, be sure to check out our thoughts on the side and total for all of today’s games.

Not only have these NL West teams faced each other recently, but the starting pitchers are also quite familiar with the opposition. They were both on the mound back on opening day and have since been on the mound in different starts. Madison Bumgarner and the Diamondbacks surprised the Padres by starting the season with a win. However, Mad-Bum has not enjoyed his recent starts against San Diego. He lost back-to-back games to the Padres at the end of June, by finals of 4-0 and 10-4. Meanwhile, Yu Darvish has gotten his revenge from that opening day loss.

Darvish has only faced the Diamondbacks once since then, but it was a smooth win in which he pitched 7.0 full innings and only allowed 1 run. The Padres went on to sweep that series, out-scoring Arizona 17-7. Just like the Rockies seem to be San Diego’s kryptonite, that’s what they’ve been for the Diamondbacks. Their success against Bumgarner only amplifies Arizona’s larger issue. Their bullpen has been one of the worst all season, as they currently have the league’s 6th-highest ERA. With how lopsided the wins have been for the Padres this season, they can prove it again back at home on Friday.

It may seem strange to go under the total while also predicting a dominant Padres win, but they’ve proven they can pull off that exact scenario. They did so the last time they faced the Diamondbacks with a 4-0 win. That was just 2 weeks ago, and Darvish is still in great form. He should lead the way in shutting down Arizona again, as his last start against them ended with just 5 total runs. Even when these 2 starters were on the mound facing each other in the same game it ended with just 6 total runs. This series being played at Petco Park in San Diego also supports another low-scoring game. With Arizona being the 8th-most profitable team for unders this season, expect that trend to continue as they struggle to hit Darvish.

It’s no surprise that Manny Machado gets the majority of the attention for the Padres, but Jake Cronenworth is no slouch. His 136 total bases are still the 2nd-most on the team, and he actually has more doubles and triples than Machado. He’s only behind him for home runs, but he’s had 2 in the last 4 games. Those homers have helped him rack up 6 total bases in each of those games as well. Cronenworth also has a home run against Madison Bumgarner, which has helped him accumulate a .538 slugging percentage against him. The last time he faced the Diamondbacks, he had no issues with this prop as he went for 5 total bases. Whether it’s against Mad-Bum or the weak Arizona bullpen, Cronenworth can add to his team-leading 22 doubles and get at least 2 total bases.