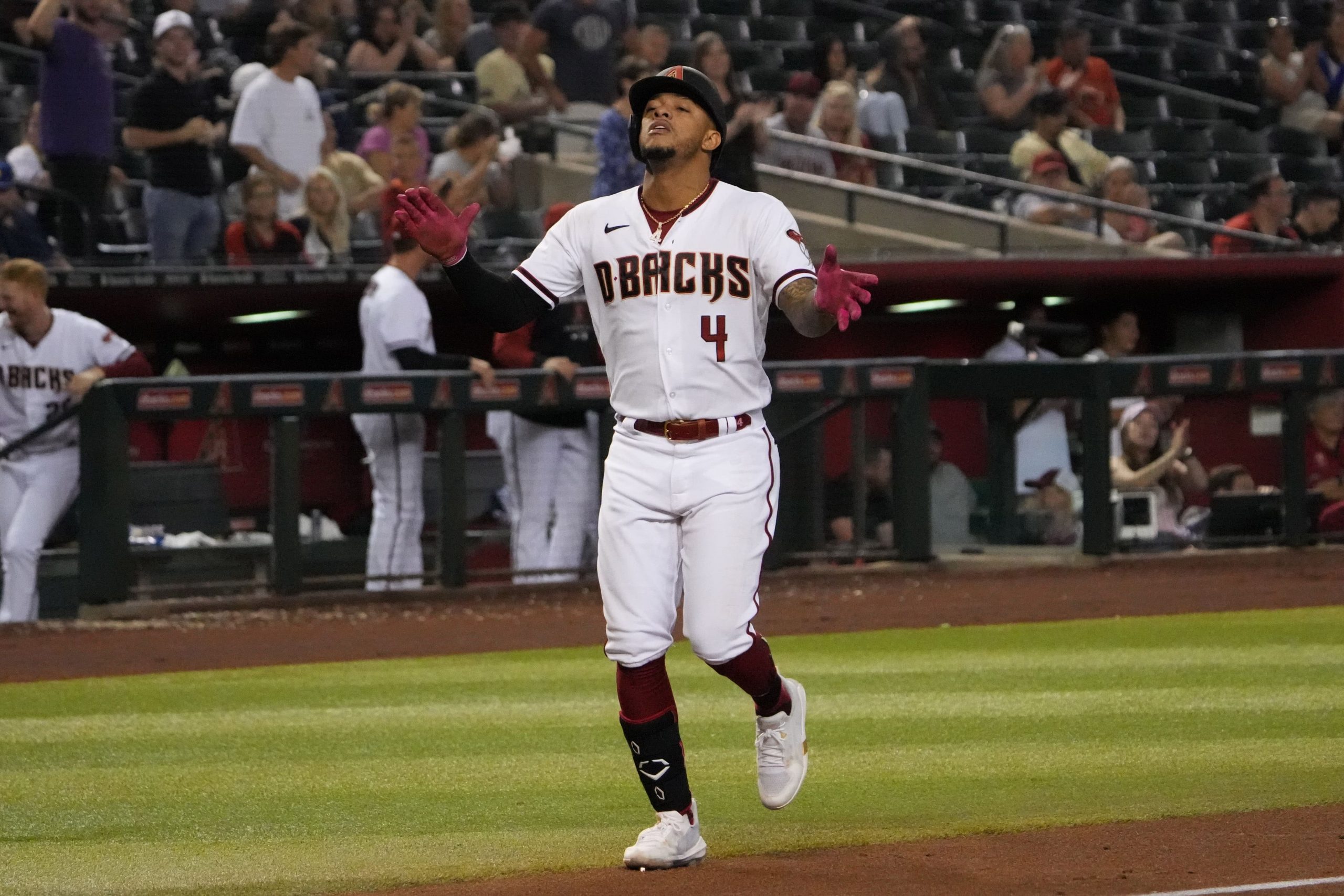 The 2022 MLB season is in full swing and we have another full slate of games on Friday. There are a number of intriguing matchups, including this National League clash between the Chicago Cubs and Arizona Diamondbacks starting at 2:20 pm ET.

What better way to celebrate this Friday matchup than by betting a same game parlay? We also have thoughts on the side and total, which you can find out in our full game preview.

We have come up with a 3-leg parlay, which would pay out at nearly 10/1 odds with FanDuel Sportsbook.

Arizona Diamondbacks vs Chicago Cubs: Start time and how to watch

The Arizona Diamondbacks and Chicago Cubs continue a 4-game series on Friday with a start time of 2:20 pm ET. The game will be airing on YouTube. Let’s get into our same game parlay for this matchup.

The Diamondbacks’ 2022 campaign got out to a solid start, but that early momentum proved to be unsustainable. Arizona was unceremoniously swept by the Dodgers this week, but managed to bounce back with a victory over the Cubs on Thursday. Part of why the Diamondbacks have managed to slightly outperform expectations is their pitching. Humberto Castellanos gets the ball on Friday and should fare well against a weak Cubs offense. Chicago doesn’t hit well with runners on and strikes out a ton, as it displayed in Thursday’s loss. Castellanos’ last start came against the Cubs, and he held them to just 2 runs over 5.1 innings pitched.

Arizona isn’t exactly lighting the world on fire at the plate, but the D-Backs might not need to in order to get a victory. Kyle Hendricks gets the start for Chicago, but the veteran’s performance has varied from start-to-start this season. As long as the Diamondbacks can scratch across a few runs against Hendricks, they’ll be in good position for a win. At a plus-money price, backing Arizona is the only way I can look.

Including legs that seem conflicting always increases your odds in a same game parlay. But I don’t think Ketel Marte having success conflicts with the game going under the total. Marte struggled mightily through the first month of the season. The infielder was hitting just .146 through April, but has since raised his average over 90 points. Marte has clearly raised his level, collecting 13 hits in his last 10 games, including 5 RBI’s in that span. Expect the Diamondbacks’ best hitter to stay hot on Friday.

Marte was one of the better hitters in the NL in 2021 and has seemingly found that form in recent weeks. Furthermore, we may not even need a great performance from him to cash this leg. The infielder drove in 92 runs in his last full season on the diamond, and is no stranger to picking up hits with runners on base. Marte should get at least 4 at-bats today, so I’m confident in backing him to deliver at this price.

Putting together multiple legs that correlate with each other is a key factor in any same game parlay. In this case, I think a Diamondbacks win means the game likely goes under the total. For starters, this is a high total considering that both teams have struggled offensively this season. Don’t expect that to change, as Hendricks and Castellanos pitched well against these respective lineups last week. Once the game reaches the later innings, each bullpen is capable of limiting the opposing offense. These teams have met 4 times in 2022, and the game has gone well under the total in each meeting. Look for that trend to continue.