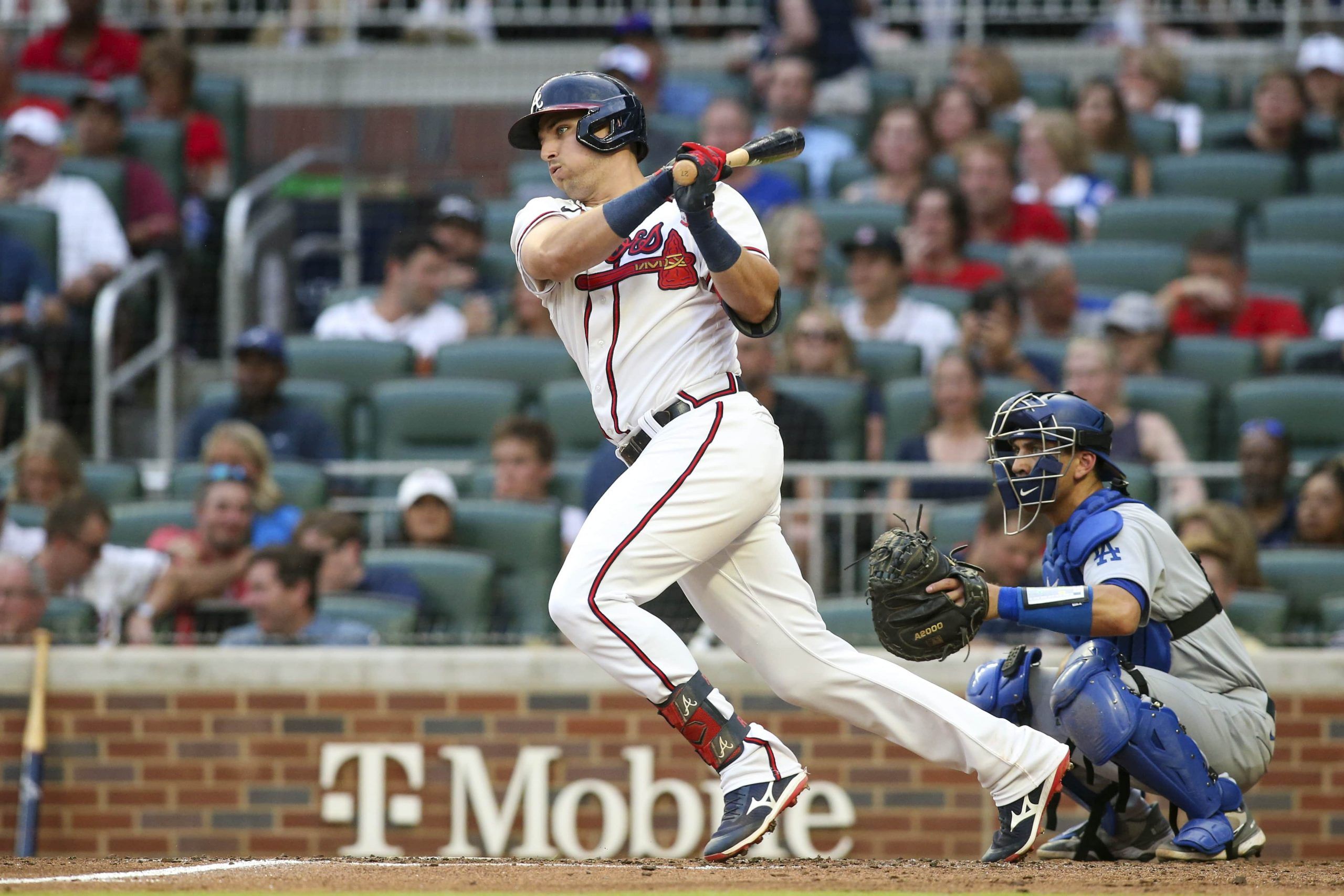 Both the Braves and Phillies have greatly improved since the start of the season, and have the NL East as one of the better divisions in baseball. Atlanta began June with a 14-game winning streak, and Philly went on a 9-game winning streak after firing manager Joe Girardi. Yet they are both still trying to catch the Mets in the division. That makes this series finale all the more important. Similarly, it provides plenty of markets to target. Along with this same game parlay, be sure to check out our thoughts on the side and total for all of today’s games.

The similarities don’t seem to end between these teams. Not only have they both improved to help them chase the Mets in the NL East, they’re both dealing with significant injuries. The Braves lost Ozzie Albies to a broken foot, and the Phillies lost Bryce Harper to a broken hand. This game opened as a pick ’em, and moving all the way to this price is far too dramatic of a shift. The Braves have already won the first 2 games of the series, and are not projected to have any key players resting today. With the way Atlanta has played this month, they should not be this heavy of an underdog in a crucial divisional series.

They certainly have plenty of power in their lineup. Austin Riley and Matt Olson are among the best home run and extra-base hitters in all of baseball. While they are perennially great, Travis d’Arnaud has been incredible recently. He has made it so that Atlanta now has 5 hitters with double-digit home runs, perfectly illustrating their depth. That is what makes the Albies injury feel a bit less significant than reigning-MVP Harper being out for the Phillies. Brave starter Ian Anderson hasn’t faced the Phillies yet this season, but Atlanta has won 5 of his last 6 starts. The only loss came against a strong Dodgers team. Phillie Aaron Nola has been better recently, but the team lost 8 of his first 9 starts. The Braves already took down Philly’s ace and Cy Young-hopeful, Zach Wheeler, in the series opener and can finish it the same way against Nola.

The Braves lineup is littered with talent, and almost makes pinpointing a single hitter difficult. However, Austin Riley has been as consistent as they come. He’s leading the team with 144 total bases, which is also the 9th-most in the league. Riley isn’t the target solely for being the best option on the team either. He has been great against Phillies starter Aaron Nola specifically. His .742 slugging percentage demonstrates that his bases per at-bat are extremely efficient. That is also not based on a small sample size. He’s 11-for-31 against Nola, including 3 doubles and 3 home runs. Riley has replicated similar numbers throughout the season with 16 doubles, a triple and 18 home runs. The +150 price on the team leader in total bases is borderline disrespectful and great value.

Close behind Riley in total bases is Dansby Swanson with 139. Despite being behind him, he is priced a bit lower at +130. However, that is also great value for a hitter who has 14 doubles, a triple and 13 home runs on the year. He’s openly discussed changes he’s made since last season to help him excel in 2022. Swanson also has the responsibility of producing in the leadoff spot with Ronald Acuna Jr. dealing with a foot injury. There’s even a chance he returns for the finale, so be sure to monitor that as well. Swanson’s numbers may not be quite as elite against Nola as Riley’s, but he still has 3 doubles and a home run against the Phillies starter. Whether it’s against Nola or the Philly’s struggling bullpen, Swanson should come through and add to his team-lead 84 hits.