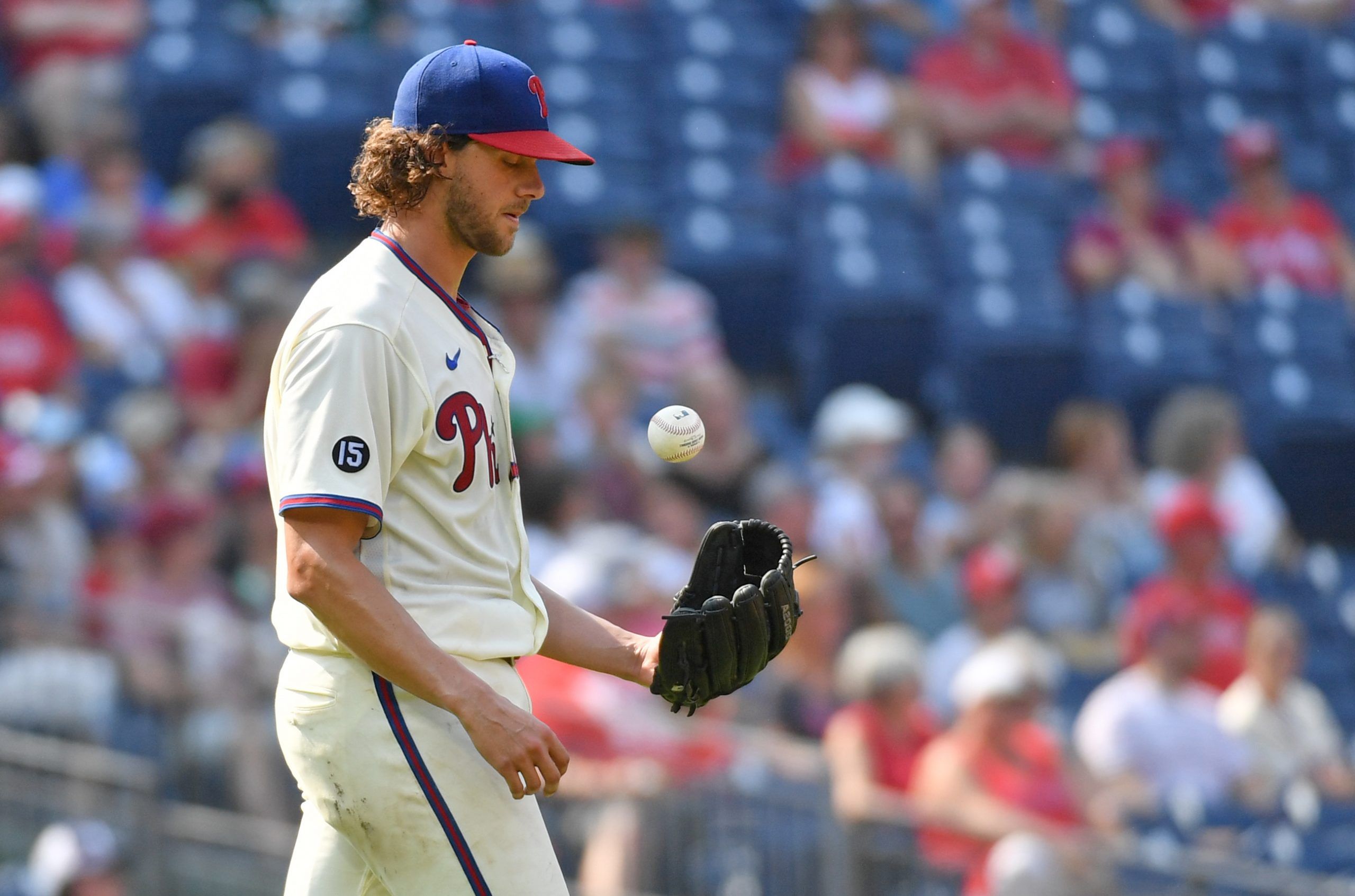 The MLB rolls along on Thursday with a number of intriguing matchups throughout the day. And what better way to celebrate a full slate of baseball than by going for a big payday? That’s right, we’re back with another mega parlay with a payout of over 10/1 at DraftKings Sportsbook. I hit my mega parlay last night at 10/1, let’s make it 2 in a row!

To start off this mega parlay, we are going with the Twins on the money line. In a battle for 1st place in the AL Central, the Twins have reigned supreme so far this season. And with both teams having split the first 4 games of this 5-game series, Thursday’s matchup looms large. Both teams are outperforming expectations and their pitching has been a key part of their success.

The Guardians are favored at home in large part because Shane Bieber is getting the start, and deservedly so. Bieber has been steady, allowing more than 3 runs just once in his last 11 starts. However, Minnesota has had 5 quality outings from starter Chris Archer. On paper, both pitchers’ raw numbers and advanced metrics aren’t too different. Bieber is getting the respect that he earned in his Cy Young season, but Minnesota has a similar profile on the hill and its lineup is producing. The Twins are 6th in on-base percentage and 10th in runs scored, and I expect that good run of form to continue on Thursday. Let’s back Minnesota to win this series-deciding game.

For the second leg of our parlay, we have the Phillies on the run line. Philadelphia is in the midst of a decent run of a form, but the Phillies still need to raise their level over the next few months in order to compete for a playoff berth. That progress could continue against a divisional rival in the Braves on Thursday, who the Phillies currently trail by 4 games at the time of publishing. Fortunately, Aaron Nola will take the mound for Philadelphia. Nola has been excellent in 2022, particularly in his last 4 starts. Over the last 30 innings pitched, the Phillies ace has allowed just 3 runs while striking out 30. I expect Nola to be on his game once again while going up against a Braves lineup that has been up-and-down of late.

Nola continues to be on the better pitchers in the NL, while Braves starter Ian Anderson is struggling with his command. Anderson has surrendered 4+ runs in 5 of his last 7 starts, and the Phillies should see success off the right-hander in this one. I like Philadelphia to start strong and close out the series finale with a decisive victory.

For the final leg of our mega parlay, we are going with the Astros on the money line. Houston is hosting the Yankees, in what has become one of the best rivalries in baseball. The Astros probably should have won last weekend’s series in the Bronx, if not for a few late inning collapses. Therefore, I expect them to be on their game to open this 4-game set at home. The starters are evenly matched for both sides, with Luis Garcia getting the start opposite Luis Severino.

Despite his strengths as an excellent strikeout pitcher, Severino has been a little shaky of late, including his last outing against the Astros. However, the same can be said for Garcia, who is solid but unremarkable on the hill. With both pitchers likely to perform at comparable levels, this one projects to be close into the late innings. And with the bad taste of last weekend’s series still in their mouths, I can’t ignore the Astros as a slight underdog when they probably should be short favorites at home. For that reason, I like Houston to pick up a win in the series opener.