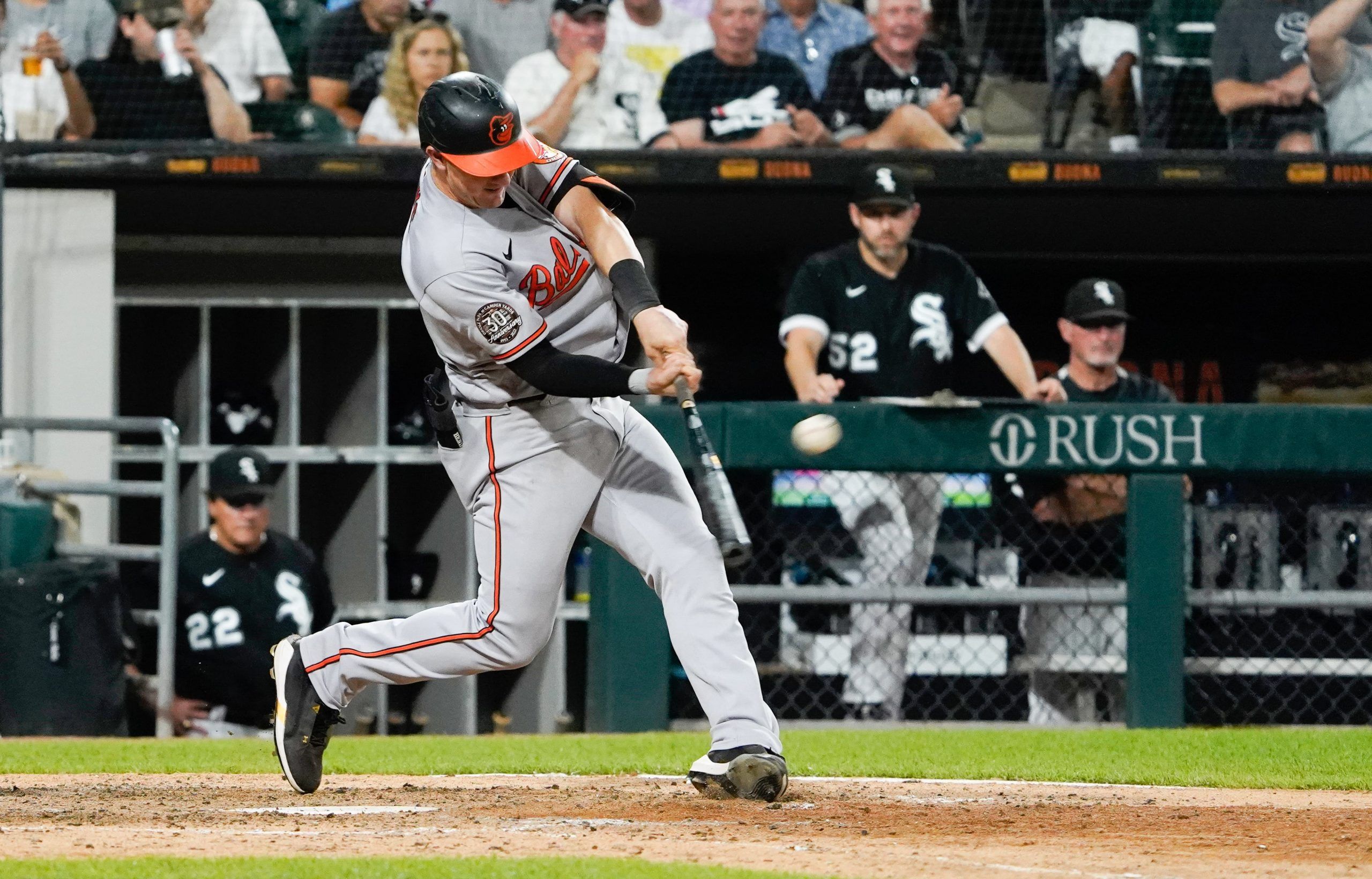 There’s no rest for the wicked in MLB, as the Orioles and Mariners start up their series immediately following the conclusion of their previous ones on Sunday. Baltimore was able to surprise most by pulling off 3 straight upsets against the White Sox before losing in the series finale. Similarly, the Mariners handled the Angels on the road just a week after losing 3 of 4 games to them at home. This weekend was a perfect illustration of how hit-and-miss these teams can be, so let’s figure out how to take advantage of it. Along with this same game parlay, be sure to check out our thoughts on the side and total for all of today’s games.

This series is a rematch from the beginning of this month, when the Mariners took 2 of 3 games from the Orioles. However, the finale of that series required extra innings, and the Orioles had a dominant 9-2 win. Baltimore’s win also came against the Mariners’ ace, Robbie Ray. They’ll be taking on a rookie pitcher in George Kirby for the opener, and these teams are much more evenly matched than the pricing suggests. Given such similar teams, there is value in the Orioles pulling off the series-opening upset.

The Mariners also didn’t have to face Tyler Wells the last time these teams met. The O’s starting pitching is their weak point and Wells is no ace, but he’s done better than most would think. First and foremost, Baltimore has won each of his last 5 starts. That includes a 10-0 win against the Red Sox and a 10-2 win against the Blue Jays. Wells is accustomed to facing stacked AL East lineups, as he’s also pitched against the Yankees 3 times this season. New York is the best team in baseball and Wells didn’t allow them to score more than 2 runs in any of those games. With Baltimore’s ability to produce the run support for him, they should continue to be one of the bigger surprises on Monday night.

One of the reasons the O’s are able to produce run support for Wells is Austin Hays. They came into this season known for home run-hitters such as Trey Mancini and Ryan Mountcastle, but Hays leads the team in total bases with 126. He’s been working his way up the overall league leaderboard with 19 doubles, a triple and 10 home runs. Hays put his balance on display in their most recent series against the White Sox, hitting this prop in each of the first 3 games of the series. That came after a ridiculous 10 total bases in the series finale against the Nationals. Now facing a rookie starter and a below-average bullpen, Hays should be able to start a new streak today.

Targeting a hitter from the opposing team helps to boost our payout while also not contradicting the previous legs. Expecting a team to win while an opposing hitter records 2 total bases is not the least bit far-fetched. JP Crawford is a guy who can, and needs to, step up in Ty France’s absence. Crawford led the team in hits last season, and was 12th in baseball. He got off to a slow start to the season, but has now reached 100 total bases on the year. Crawford has also already hit this prop against the Orioles in their previous series. More impressively, he recorded at least 2 total bases in all 3 games against an elite Astros pitching staff soon after that series. Now facing a bullpen more fatigued than usual, Crawford should come through at home.