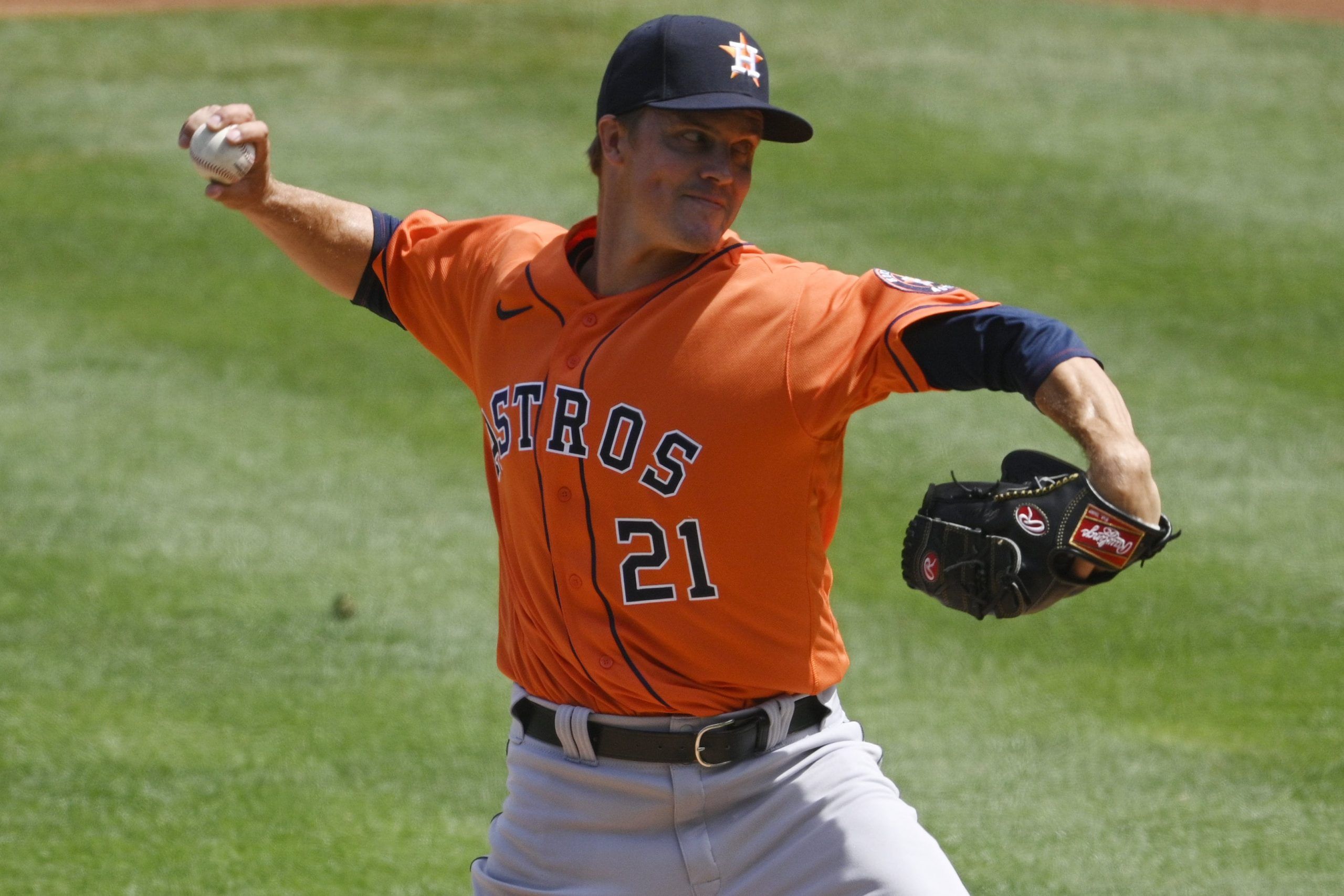 Welcome to MLB Best Prop Bets for April 12th! With 28 of 30 teams in the league in action, there’s plenty to choose from. For today, I’ve narrowed down my two favorite pitcher props and one hitter prop for discussion below.

I see no issue with going back to the well of good RHP vs the Detroit Tigers today. I’ve utilized the outs prop several times against Detroit, each time successfully – this is a team that just cannot hit right-handed pitching. RHP’s vs Detroit are 7-0 in 2021 in going at least 6 innings (18 outs), and Greinke is easily as efficient as any of them. As I pointed out in my article about Kenta Maeda last week, the average pitches per batter faced of the initial 5 RHP vs the Tigers was approximately 3.85. Greinke’s was 3.83 in 2019 and 3.88 in 2020, and he also had a lower WHIP in both of those seasons than practically every pitcher the Tigers have faced this season. All of this is to say: he’s perfectly positioned for longevity today.

As referenced in that prior article, I noted that DET ranked 28th in wRC+ and 27th in wOBA vs RHP in 2020. The Tigers have hardly improved in 2021, ranking 23rd in wRC+ and 24th in wOBA in the early going. They also strike out a ton, with a bottom-five K% in the league. Greinke has exceeded 17.5 outs in both of his starts this season, and worked up to nearly 100 pitches in his last outing, suggesting that as long as he is somewhat efficient, he’ll be in line for an outing that can carry him through the sixth. Additionally, one underrated factor is the Astros preference for starters to log longer outings than what has become ‘typical’ in MLB. In 2020, Astros starters averaged more than 5 IP per start, and many of those starts including a rotation cobbled together following the departure of Gerrit Cole and Justin Verlander’s Tommy John surgery. Detroit’s proclivity for soft contact plus Greinke’s control should result in a few very quick innings and an extended start today.

Regardless of how good the Atlanta Braves’ offense is – and it is good, don’t get me wrong – this line is just way off the mark. For starters, Alcantara has exceeded 16.5 outs in 20 of his last 21 outings, and it’s not like all of those outings have been ‘gimmies.’ Drawing from 2020 and 2021 starts, Alcantara faced an offense in the top half of the MLB in wRC+ vs RHP in 8 of 10 starts, going over the mark in 7 of those 8. My suspicion is that this line is shallower due to the high talent level in Atlanta’s offense – however, even if Alcantara does get hit around a bit, it’s not likely that the Marlins pull him early. In his playoff outing vs the Braves, he allowed 5 ER on 8 H and still got through the 6th on 95 pitches.

Furthermore, it looks like Alcantara is taking the next step forward this season. His FIP through 2 starts is just 1.57 (consistent with a 1.50 ERA), and his four-seam fastball velocity is up nearly a full MPH to 97.6 from 96.9 last season, as well as his K% rising from 22.7% to 35.4%. Obviously, this sample size is too small to draw major judgements off of, but it clearly indicates that Alcantara is in form even early in the season. Through 2 starts, he’s in the top-5% of MLB xBA, xSLG, xwOBA, and xERA, and his changeup also looks noticeably better, generating a Whiff% of 50.0 through 2 starts and an xBA of .075, compared to a Whiff% of 37.1 and xBA of .243 in 2020. All of these things should give Alcantara the basis he needs to succeed against a Braves offense that while talented, isn’t invincible, as starters have exceeded 16.5 outs in 6 of 9 outings against them. Granted, these starters have generally been high-end arms (Scherzer, Nola, Strasburg), but Zach Eflin has also surpassed the mark twice, someone who Alcantara profiles similarly with talent-wise.

Honestly, unless Trout is facing an elite arm like Jacob DeGrom, his ‘over’ on total bases should never be plus money. He has decimated pitching this season, posting an OPS of 1.392 through 9 games and exceeding 1.5 total bases in 5 of 8 games with more than 2 at-bats. Of the three games Trout did not exceed the mark, he recorded a hit in 2 of them, and all three of those were against the three best pitchers the Angels have faced thus far (Giolito, Lynn, Greinke). Tonight he gets Brady Singer, who had a decent 2020 but got rocked in his first outing of 2021 as he was unable to make it out of the third inning against the Texas Rangers, giving up 5 ER. Of the 11 balls put in play against him, 5 were over 100 MPH, and he recorded just 6 swinging strikes on 77 pitches.

With that stat, Singer recorded a SwStr (Swinging Strike) % of just 7.8%, ranking him 131st out of 155 pitchers to start a game so far this season. It’s not all that likely those numbers increase, either. Last season, Singer’s SwStr% of 9.5 ranked him 78th out of 106 pitchers with more than 40 IP. Surprise, surprise… it’s not exactly a recipe for success against Mike Trout when you can’t get him to chase out of the zone and you can’t get him to swing and miss on strikes. With the rest of the Angels order really rounding into shape against RHP – and the top arms from the Royals pen drained from last night’s long affair vs the White Sox – I expect lots of hittable pitches and a good amount of loud contact for Trout today.