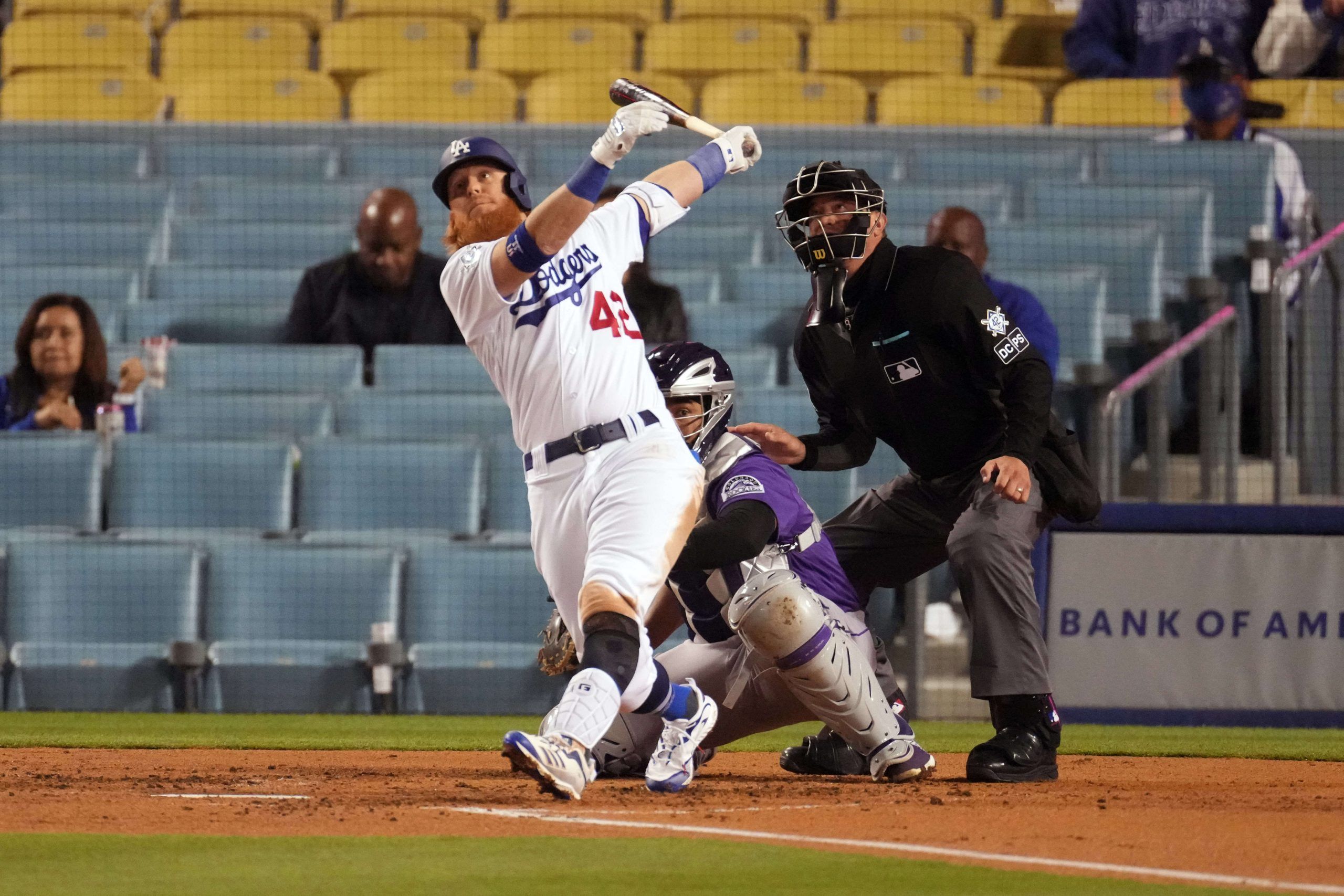 Welcome to April 16th of the MLB season! Today I’m going to take a look at two pitcher’s props I like, including one that I missed earlier this year, but took positives away from that lead me to believe it has a strong chance of winning this time around.

It took a rough set of beats for this to miss last time out vs the Arizona Diamondbacks. Hoffman oddly gave up two infield hits in the outing, both of which came at pivotal times. The first led to him being forced to throw around 20 more pitches, and the second led to his removal from the game due to situational issues. Overall, however, Hoffman looked fine – he’s retained a strong 3.78 FIP (compared to 3.86 ERA) through two outings, and likely should have surpassed 14.5 outs in both, rather than one.

Tonight, he gets another great matchup vs a Cleveland Indians teams that has been absolutely horrific vs RHP this season. The Indians rank 28th in baseball in wRC+ and 29th in wOBA, and as a bonus were nearly perfect gamed a few days ago (albeit by an LHP). Despite having a few talented pieces like Jose Ramirez, this is just quite simply a team that lacks pop or depth. If Hoffman pitches decently at all, he’ll only have to face the top of the order twice, and there aren’t enough other threats to knock him out early. While the Reds aren’t afraid to pull their starters early, Hoffman should give them plenty of reason to let him go through the fifth in this outing tonight.

Riding Justin Turner props against left-handed pitching has been a profitable long-term strategy over the course of his career. The Dodgers masher has very strong splits as a RHH vs LHP. Here’s a very brief look at 2019 – his last full season and large sample size – as an example:

Bigger is better, and with a lefty on the mound tonight, I expect Turner to feature prominently in the middle of the Dodgers order. No matter who surrounds him, the Dodgers lineup is lethal – they proved that by ripping off another winning streak despite games with MVP candidates Mookie Betts and Cody Bellinger in the lineup. Turner just destroyed Rockies LHP Austin Gomber, improving his 2021 numbers vs lefties to a ridiculous .467 AVG alongside 2 HRs and 3 doubles over just 17 plate appearances. I expect more of the same from Turner tonight, and will happily play at plus-odds.