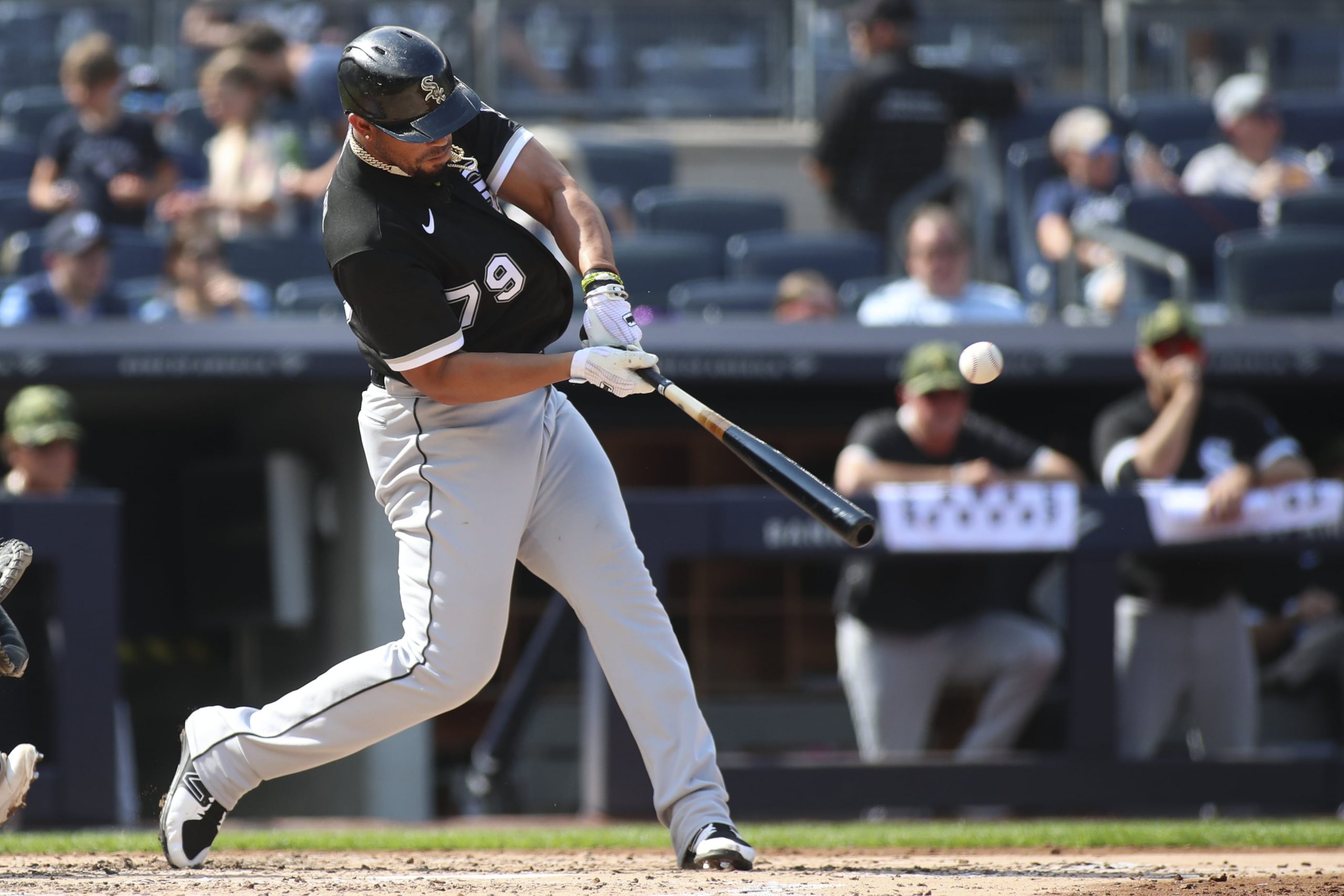 After both teams had a rare Friday off, the north side and south side of Chicago clash for the 2nd time this season. This time the White Sox will be the hosts as they look to gain ground on the Twins in the AL Central. However, there are more ways to bet this game other than the side. Along with this same game parlay, be sure to check out our thoughts on the side and total for all of today’s games.

It may seem strange to have such a heavily juiced leg for this parlay, but we’ll be making up for it. With a great plus-money prop to come, the lower alternate run total simply allows for more cushion. Regardless, the teams of Chicago should have no issues getting to 8 or more runs. Both the Cubs and White Sox have proven that they each have the ability to get to this total themselves, or allow the opposition to do so.

The Cubs are coming off of a series in which they did exactly that. In their first 2 games against the Reds, they produced 7 and 11 runs themselves. Then in the series finale they allowed a ridiculous 20 runs to Cincinnati, who has the league’s worst record. Similarly, the White Sox were able to cross the plate 7 times in their most recent game. However, they also allowed 16 runs in that same game. Better yet, they have allowed 16 runs in 2 of their last 3 games. Whether the north side or the south side has the production on Saturday, the other one should have no issues allowing them to do so.

Some of that run production should come from the bat of Jose Abreu. He iss going to need to step up with teammate Luis Robert out due to Covid protocols. Abreu certainly has the power to do so, and will also have the benefit of hitting in his home ballpark. Guaranteed Rate Field isn’t Coors Field in Colorado, but it ranks as the 3rd-best stadium for home runs. That’s something Abreu can capitalize on with Keegan Thompson on the mound. He is not a usual starter, and allowed a home run to Tim Anderson the last time he faced the White Sox. Abreu hit a home run the last time faced the Cubs, as well, and those 2 factors should come together for him to get 1 off of Thompson tonight.