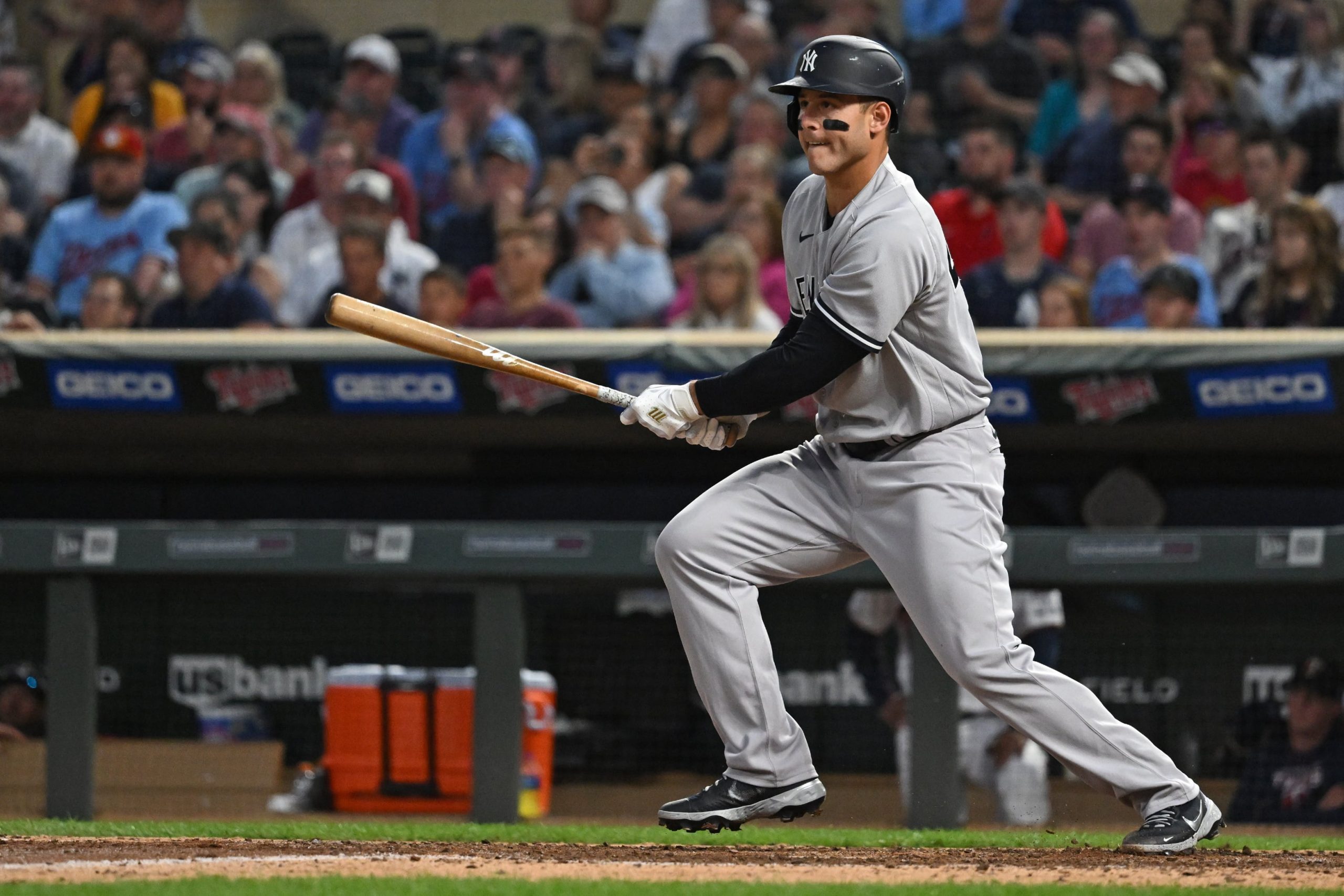 Saturday’s matchup between the Cubs and Yankees will feature some tired teams. The series opener lasted 13 innings on Friday night, with New York coming out on top. However, there’s no rest for the wicked during the MLB season and they’re right back at it tonight.

There are plenty of household names in this matchup, so let’s see how we can take advantage of them. Along with this same game parlay, be sure to check out our thoughts on the side and total for all of today’s games.

Taking such a significant run line with a home team can certainly cause hesitation. However, the Yankees have been dominant both on the mound and at the plate. Despite last night’s close, low-scoring game, that is not the usual situation for New York. They’ve got their league-leading 42 wins primarily by several runs. They already have 5 wins by 3 or more runs this month alone.

Tonight may not be another 13-0 beatdown like they had last week, but it should still be a convincing win. They even found themselves down by 4 runs on Thursday, only to come back and win by 3. This game sets up for them to get that 4-run lead themselves and hang on to it. They’ll be facing Matt Swarmer to start, who is making just his third career appearance. He’s performed well so far, but does not have the experience against hitters as great as the Yankees’. The Cubs bullpen was worked to the maximum in last night’s 13-inning game. Chicago had to use 8 different relievers and a tired pitching staff is the perfect opposition for the league’s 2nd-highest OPS lineup of the Yankees to secure a comfortable victory.

Not only should a fatigued Cubs bullpen assist the Yankees in getting the win, it should provide plenty of opportunities for run production. Being forced to use 8 relievers is bad enough, but the amount of time they had to work was even worse. Wade Miley provided just 3.0 innings in his start, meaning there were relievers on the mound for 10 full innings. The combination of tired arms and the power of New York’s lineup is bad enough, but it gets worse. Yankee Stadium is one of the most hitter-friendly ballparks. It ranks 8th for home runs, and Aaron Judge would argue it’s even better. While he and the Yankees should do some serious damage, it’s not as if their bullpen didn’t get plenty of usage either. With spent pitching staffs on both sides and each lineup in such a hitter-friendly ballpark, this game should end with a double-digit total.

Virtually the entire Yankees lineup consists of hitters that are more than capable of hitting this prop. It’s always important to sort through them to find the best value. Unfortunately, Swarmer does not have enough experience for any of New York’s hitters to have prior at-bats to draw from, but Rizzo has plenty of his own consistency. He may not be Aaron Judge, but he is second of the team with 14 home runs. Of course that would cash this leg in a single swing, but also isn’t necessary. Similarly, he’s second to Judge with 99 total bases on the season. Rizzo didn’t have his best night last night, but he recorded 2 total bases the night prior. After hitting this prop 4 times already this month, expect Rizzo to be a primary contributor to both a Yankees win and a high total.