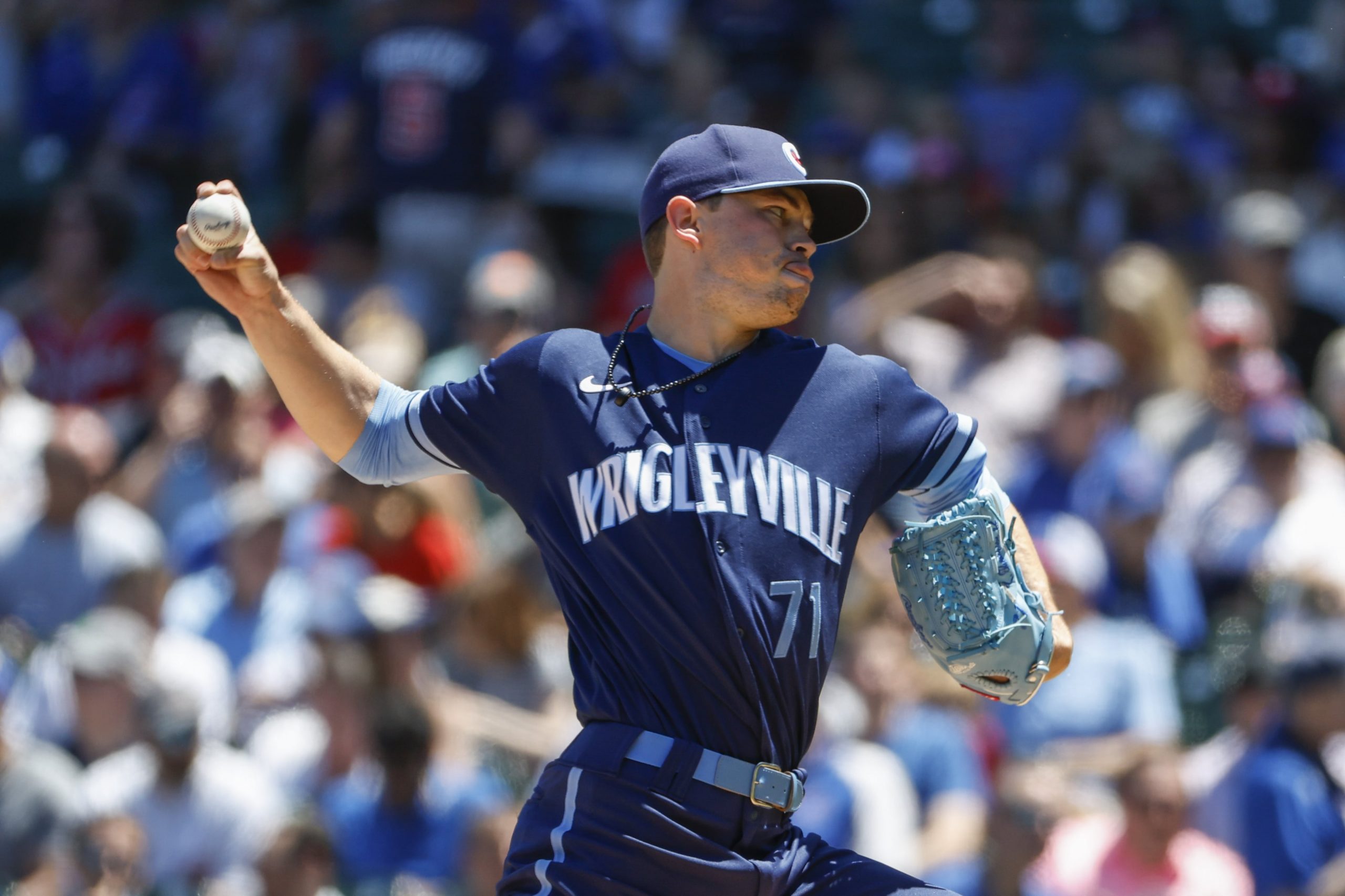 After the Pirates’ win on Tuesday night, they guaranteed themselves at least a split in this 4-game series with their divisional foes. However, they find themselves in a sub-optimal situation for tonight’s game. They added starter Jared Eickhoff to their roster just hours before last night’s game. This gives the Cubs a great opportunity to bounce back and get a win before heading into the series finale tomorrow afternoon. Along with this same game parlay, be sure to check out our thoughts on the side and total for all of today’s games.

With the Cubs still being listed as the slight underdog, there is no issue with using the money line at around +104 for this leg of the parlay. However, the run line provides a substantially greater payout, and Chicago has already proved they can cover it against the Pirates. In their previous series against Pittsburgh, they won the first 2 games of the series with scores of 9-0 and 7-0. Those results are a perfect illustration of why the Pirates have struggled this season. Even after their offensive success the last two nights, they are still the 3rd-lowest scoring team in the league.

That 7-0 win in the previous series was started by Keegan Thompson. He’ll be on the mound for tonight’s game, which bodes well for the Cubs’ chances. Not only did he lead Chicago to a shutout win in that game, he’s looked solid ever since. He’s 6-2 on the year, whereas Pittsburgh starter Jared Eickhoff has yet to see action in the majors this season. The journeyman has been in the minors after several seasons with the Phillies and Mets. It’s safe to say that he doesn’t have the best stuff to maintain a spot on the roster, so the Cubs should be able to produce runs far more easily than the last 2 nights. With Chicago’s prior success and the Pirates’ outlier performances, tonight’s game should end with last night’s score in reverse.

If last night’s score does indeed flip in the favor of the Cubs, that would mean another game that stays under the total. Thompson has already led the way to Chicago covering the run line while also keeping it a low-scoring game. Despite the series opener, that has usually been the case for Pirates’ games. Not only did Thompson help shut out Pittsburgh in mid-May, he allowed just a single run in his 2 starts following that game. He’s also coming off that dominant performance that ended the Braves’ streak, when he struck out 9 batters and allowed just 2 hits in 6.0 scoreless innings. Pitching in PNC Park should also help this performance, as it ranks 27th for home runs and has winds blowing in for tonight’s game. With Thompson back on the mound, the Pirates lineup should regress enough to keep this game under the total.

The final leg of our same game parlay again correlates to the success of Thompson and the lack of success in the majors from Eickhoff. With the Cubs starter being able to shut down a hot Braves lineup, he should have no issues going at least 5.0 innings against a far inferior Pirates lineup. The same cannot be said for Eickhoff, as he has not even faced a major league lineup yet this season. It certainly won’t help his chances that he has the 2nd-worst fielding team behind him either. The last time he pitched in the big leagues was against the Braves as well. However, his start was much different. Eickhoff allowed a ridiculous 10 runs in just 3.1 innings. Chicago may not reach double digits in the first half of this game, but they should still be ahead.