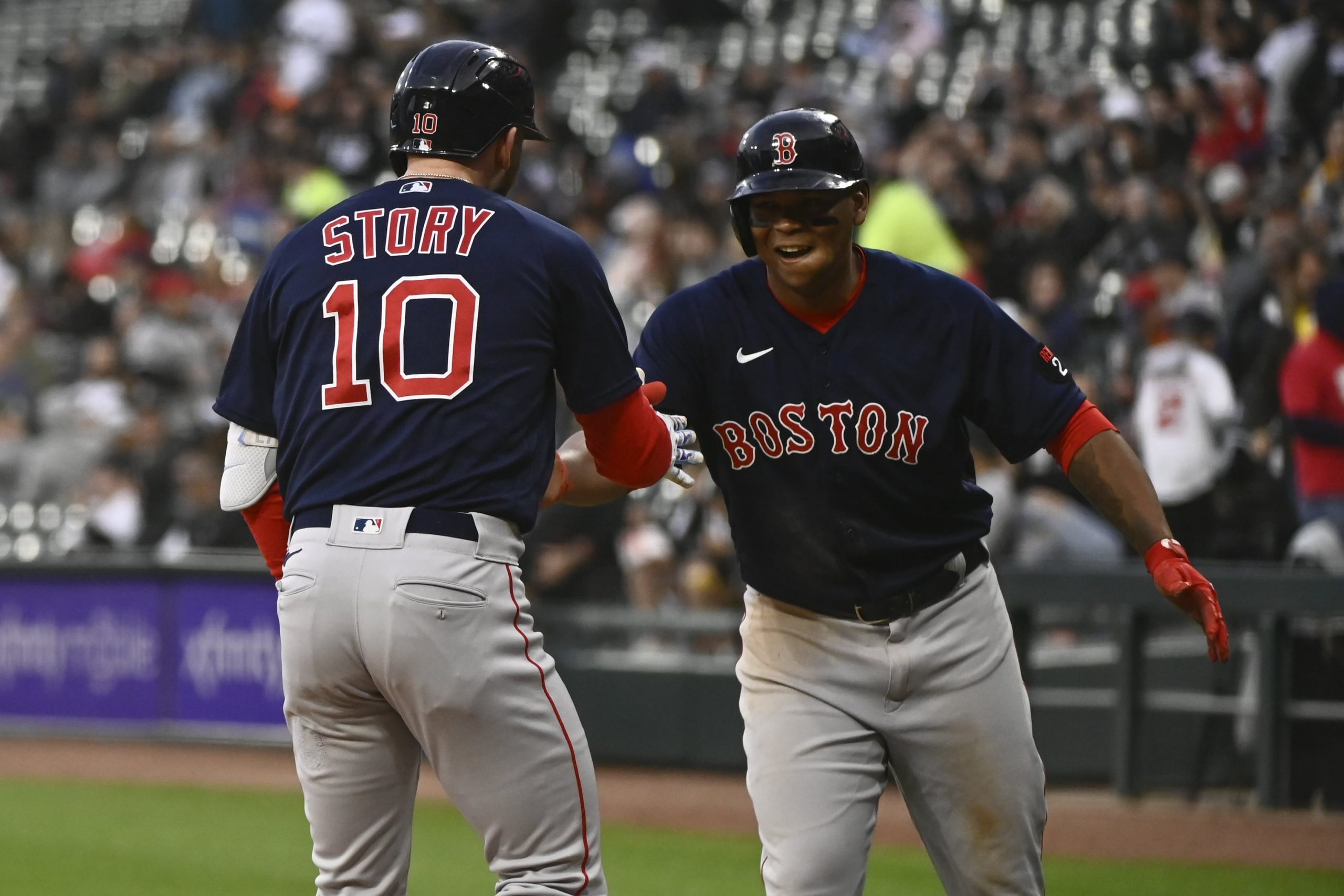 Another full MLB slate on Wednesday brings a number of intriguing matchups. And what better way to celebrate a full slate of baseball than by going for a big payday? That’s right, we’re back with another mega parlay with a payout of over 9/1 at DraftKings Sportsbook.

To start off this mega parlay we have the Red Sox on the run line. Following a slow start, Boston is red hot of late — which has put the Red Sox back into the AL playoff picture. Boston is hitting as well as any team in baseball, anchored by the dynamic trio of Xander Bogaerts, Rafael Devers and J.D. Martinez. Furthermore, Boston is also getting surprisingly solid starting pitching from unlikely sources — including Michael Wacha. Wacha will get the start at Fenway Park, where he has been excellent. The veteran right-hander has surrendered more than 3 runs just once this season, and it was on the road. Wacha should feel more than comfortable at home, where he has allowed only 3 runs in his last 21 IP.

Detroit will counter with an excellent starter of its own in Tarik Skubal, but unfortunately the Tigers are unable to provide him with any sort of run support. Following a tremendous first 2 months on the mound, Skubal has also allowed 9 runs in his last 9.0 innings, and things won’t get any easier against this juggernaut of a lineup in Boston.

For our next leg we have the White Sox on the money line. Chicago is a short home underdog, which I don’t quite understand seeing as Lucas Giolito will get the start. While Giolito has struggled in recent starts, he was having a (typically) excellent season before that. The recent downturn included a poor outing against Toronto at the Rogers Centre, but Giolito’s peripherals in 2022 are much stronger at home. He’ll be opposed by Ross Stripling, who is having a solid season and is typically reliable. However, Stripling can’t be counted on to throw for more than 3 or 4 innings in most of his appearances. This leaves the Blue Jays’ bullpen exposed against a White Sox lineup that is gaining in confidence after better performances of late.

In a game that could easily be decided by 1-2 runs, I like getting Giolito at a plus-money price at home. Back the White Sox to pick up a win as short underdogs.

Check out all of our MLB picks

For the final leg of our mega parlay we are going back to the well with the Angels on the run line. While this is still the most frustrating team in baseball, the Halos have a favorable matchup against Daniel Lynch on Wednesday. Over his last 20 innings, Lynch has allowed 27 hits and 17 runs, including 5 home runs. Additionally, the left-hander is coming off his best start of the season against the A’s last week. And even though he struck out 10, Lynch still didn’t make it out of the 5th inning — a consistent theme for him this season.

The Angels’ lineup is in desperate need of a breakout series after treading water of late. It didn’t come against Kris Bubic on Monday, but with Shohei Ohtani on the mound I expect LA to establish an early advantage and get to the Royals’ bullpen by the middle innings.