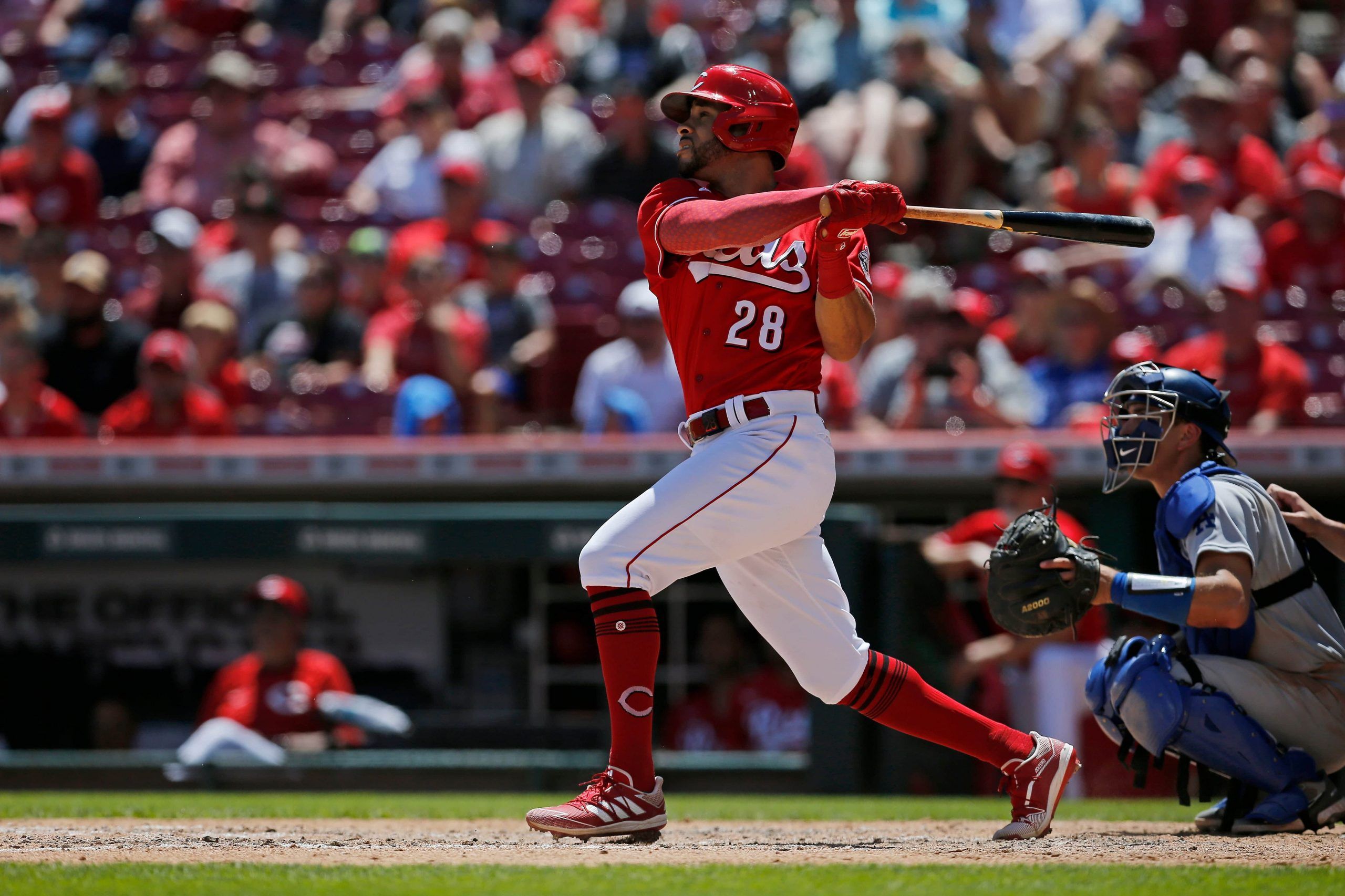 After the first 2 games of this series were split, Sunday’s series finale features a matchup with 2 struggling starting pitchers. That’s a situation that doesn’t provide much value on the hefty favorite price of the Giants, nor on a struggling Reds team on the road. However, there are several opportunities to make this game profitable using other markets. Given those struggling pitchers, let’s check out some offensive plays. Along with this same game parlay, be sure to check out our thoughts on the side and total for all of today’s games.

Neither San Francisco’s Anthony DeSclafani and Cincinnati’s Tyler Mahle have looked great this season, especially recently. While that makes it difficult to support either of their teams winning, we can target their weaknesses. Both teams have proven they have no issue producing this many runs. The Reds opened the series with 4 runs and took on a much more formidable starter in Alex Cobb. The Giants got over this team total by the 3rd inning last night, and ultimately finished with 9 total runs.

As for today, the Reds should be able to replicate that series opening performance against DeSclafani. The struggling Giant has allowed 5 runs in each of his last 2 starts. Despite their poor season overall, Cincinnati still has one of better hitters in Brandon Drury, who just homered last night. San Francisco may have a few more home runs themselves like they did last night against Mahle as well. He’s coming off a start allowing 4 runs and has the league’s worst bullpen coming in behind him. Even if the Giants don’t hit this one as early as they did Saturday night, they should have no issues doing so in the later innings.

Surprisingly, one of the Giants hitters that didn’t help produce in last night’s 9 runs was Mike Yastrzemski. Despite his off night, he’s still been one of the more consistent batters in their lineup. He hasn’t quite had the home run power of Joc Pederson, but he still has 7 on the year. Yastrzemski has primarily racked up his 88 total bases off the back of his 16 doubles. Oracle Park in San Francisco may not be known for being friendly for home runs, but it ranks 9th for extra base hits. The outfielder also hit this prop in 2 of their games against the Braves during the week, which has a far superior pitching staff. Whether it’s off Mahle or the Reds terrible bullpen, Yastrzemski can finish this series with his usual production.

Although it was Drury with the home run last night, Tommy Pham should be in for a solid Sunday afternoon. He’ll be looking to get to both double-digit home runs and doubles on the season, and add to his 95 total bases as well. That’s good for 2nd on the team, and he came into this series hitting this prop against the Dodgers in that finale. That also came shortly after a 6-game streak of hitting this prop that extended across 3 different teams. The fact that Pham used to be a Padre actually helps support this play as well. As a player in the NL West, he should be even more familiar with the Giants pitching staff to help him succeed on Sunday. 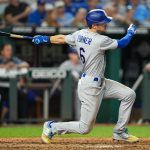 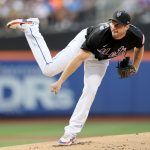 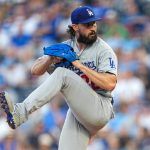