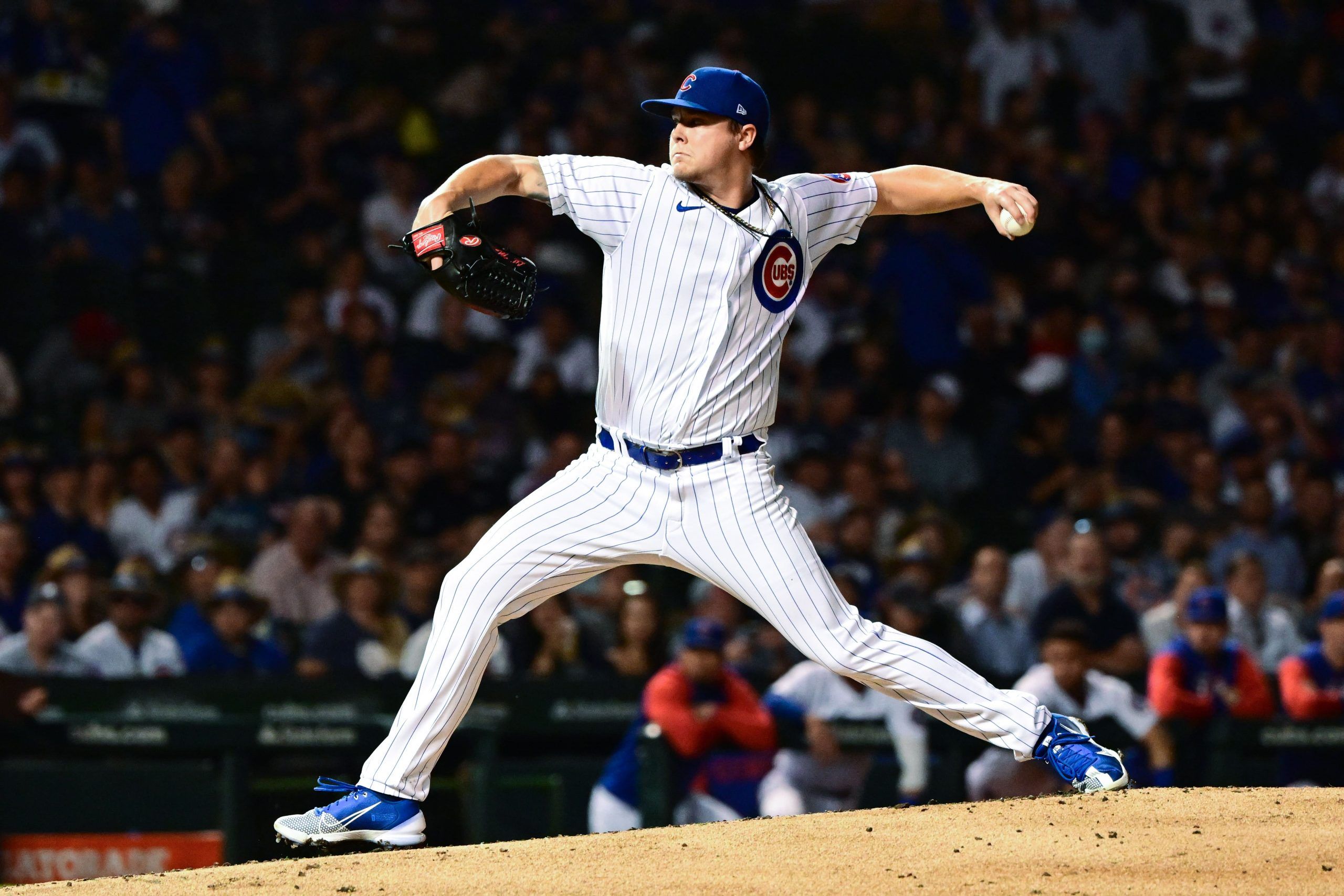 It’s a rivalry matchup tonight in Chicago as the Cincinnati Reds come to Wrigley Field. Neither team has had the season they had hoped for, but that doesn’t mean today’s game isn’t important, especially because we have a +460 same game parlay for the matchup.

Let’s take a closer look at each leg one by one.

The Cubs have had a poor start to the season, but they have managed to be a solid first inning team. They rank 2nd in 1st inning runs per game this season which is surprising. However, they will be facing Hunter Greene; he has the ability to shut down any offense he faces. On the other side, the Reds’ offense has been terrible in the first frame on the road this season as they average the 3rd-fewest 1st-inning runs per game. Neither team has scored a run in the first inning in their last three games and with Greene and Justin Steele on the mound, there should not be a run scored in the first frame of this game.

Check out our full game preview for the Cincinnati Reds vs Chicago Cubs.

Steele has been a solid starter for the Cubs this season and has been at this best when at home. When Steele is on the road, he is 0-2 with a 7.29 ERA and has been downright awful. However, his ERA drops to 3.30 with a 1.33 WHIP when he starts at Wrigley Field. The key to this game is which pitcher and which bullpen will be worse since both offenses are below average. At the moment, neither lineup has an advantage with healthier players or hot hitting, so it will come down to the pitching.

Greene has control issues, so when he doesn’t hit his spots he will allow several walks and leave multiple fastballs over the middle of the plate. The Cincinnati bullpen will take over after him and in June, the Reds bullpen ranks 30th in ERA and 27th in FIP. The Cubs have the pitching advantage with Steele on the mound and should be able to get to the Reds’ pitching at some point throughout the game.

Steele is an excellent southpaw, but he is not a strikeout pitcher. The left-hander has a 21.3% strikeout rate which puts him in the 45th percentile and that’s because he does not get many hitters to whiff or chase. He is a contact pitcher that gets a lot of ground balls from his fastball and slider. The southpaw ranks in the 18th percentile for whiff rate and 14th percentile for chase rate, so hitters are usually putting the ball in play. However, 6.1% of balls put in play against him are considered weak contact.

He was able to surpass 4.5 strikeouts in his last start, but prior to that outing he had totaled 7 strikeouts in his previous three outings. He recorded just 2 strikeouts when he faced the Reds last time, so bet on Steele to stay below his strikeout line.