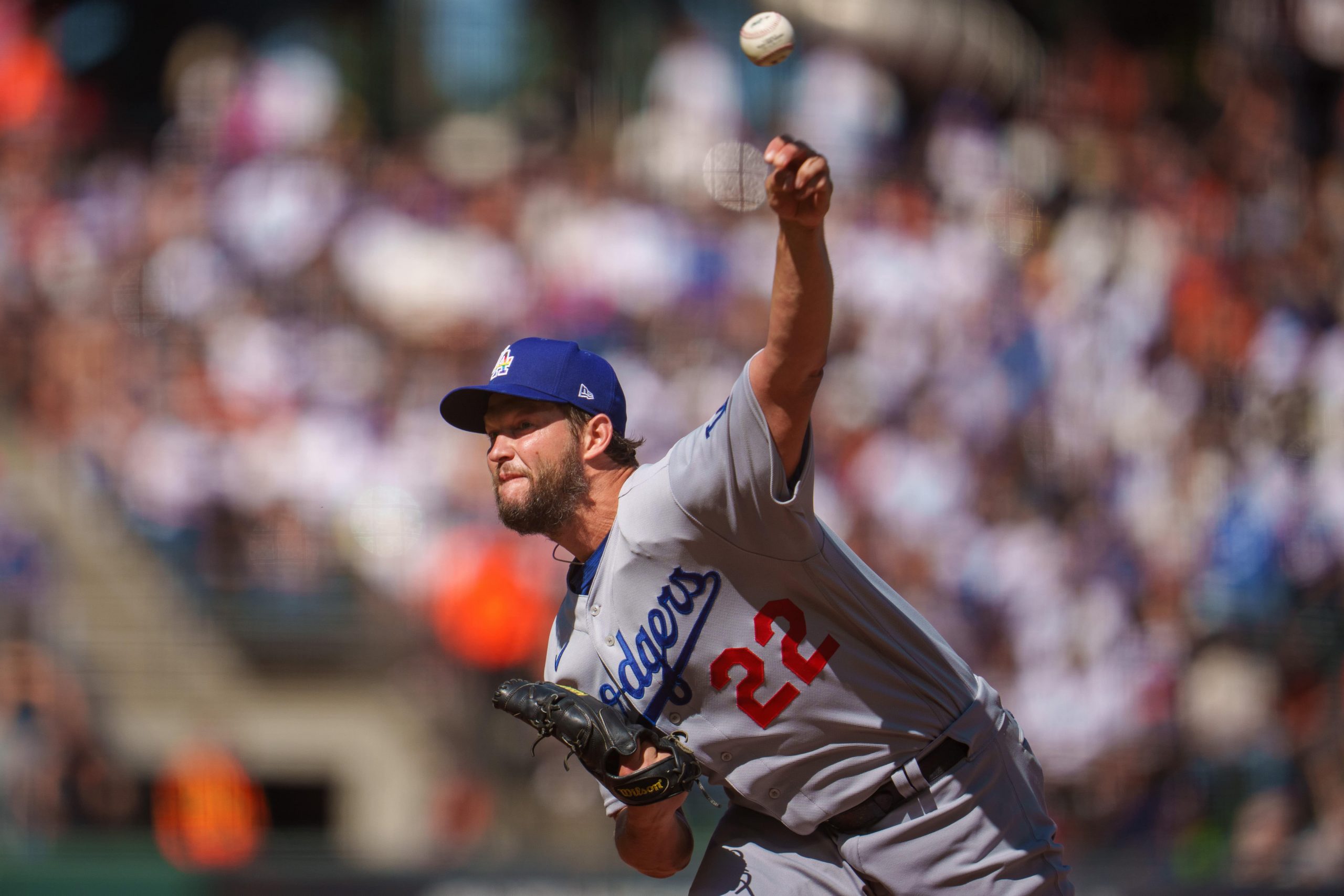 After completing the series sweep against the Rockies, the Guardians now head even further west to take on the Dodgers. L.A. had the luxury of an off day on Thursday after taking down the Angels in a short 2-game series. The Dodgers also just had their division lead taken from them after the Padres swept the Cubs in a 4-game series throughout the week. Given the notable names in this matchup, there are plenty of markets to target. Along with this same game parlay, be sure to check out our thoughts on the side and total for all of today’s games.

The Dodgers likely would have preferred to have a full 3-game series with the Angels with the opposite trajectories the 2 Los Angeles teams are going. It would have helped them keep pace with the Padres as they try to become the 3rd National League team with 40 wins on the season. Regardless, the day off was just another day for Clayton Kershaw to return to midseason form. He came back last week after just over a month on the injured list for a short start against the Giants. Although the Dodgers ultimately lost that game, they were also concerned with getting Kershaw back to his usual self.

His usual performances are what has him still boasting a 2.12 ERA on the year and a 4-1 record. While L.A. doesn’t face Cleveland often, the lefty has already taken down some great lineups in the Padres and Braves. Kershaw is an incredible lefty, but this matchup on Friday is even better for him. The Guardians are one of the worst teams against left-handed pitching this season. They have one of the better hitters in Jose Ramirez, but their lineup as a whole is the 3rd-worst against lefties. That’s just 1 spot ahead of the Tigers, who have scored 147 runs less than the Dodgers this season. Despite having played 2 fewer games, L.A. is still just behind the Mets for the league lead in runs scored. With the Dodgers and Kershaw both getting back into form, expect a comfortable win in the series opener.

Taking the over in a game that features Kershaw can always cause hesitation. However, he did allow a couple of runs in his short 4.0-inning start in his return against the Giants. Although he may give up another few runs, this is still more about the Dodgers’ embarrassment of riches hitting against Zach Plesac of the Guardians. His 4.70 ERA leaves a lot to be desired, and is coming off a start in which he was hit hard against the A’s. Oakland has been shut out the most of any team this season and is quite the opposite of the Dodgers lineup. Whether it’s Trea Turner having the longest hitting streak so far this season or Freddie Freeman’s ability to hit extra bases, they can rack up some runs. Given the Guardians’ lack of rest day for their bullpen, L.A. should pour it on Friday night.

Just as expected, all of the legs of our same game parlay correlate. Kershaw is simply the superior starter to Plesac, and the Dodgers have the more complete lineup. We’ve already discussed how L.A. should have no issues winning the game, so this is simply adding that they will be winning after the first 5 innings as well. Turner and Freeman should lead the way in providing the run support, as the Dodgers have the highest average runs scored in the first 5 innings with 2.98 per game. With Plesac’s expected ERA even worse than his actual, they can take advantage early on. Along with a well-rested bullpen to close out the game for the money line portion, this final leg should finish off our parlay.