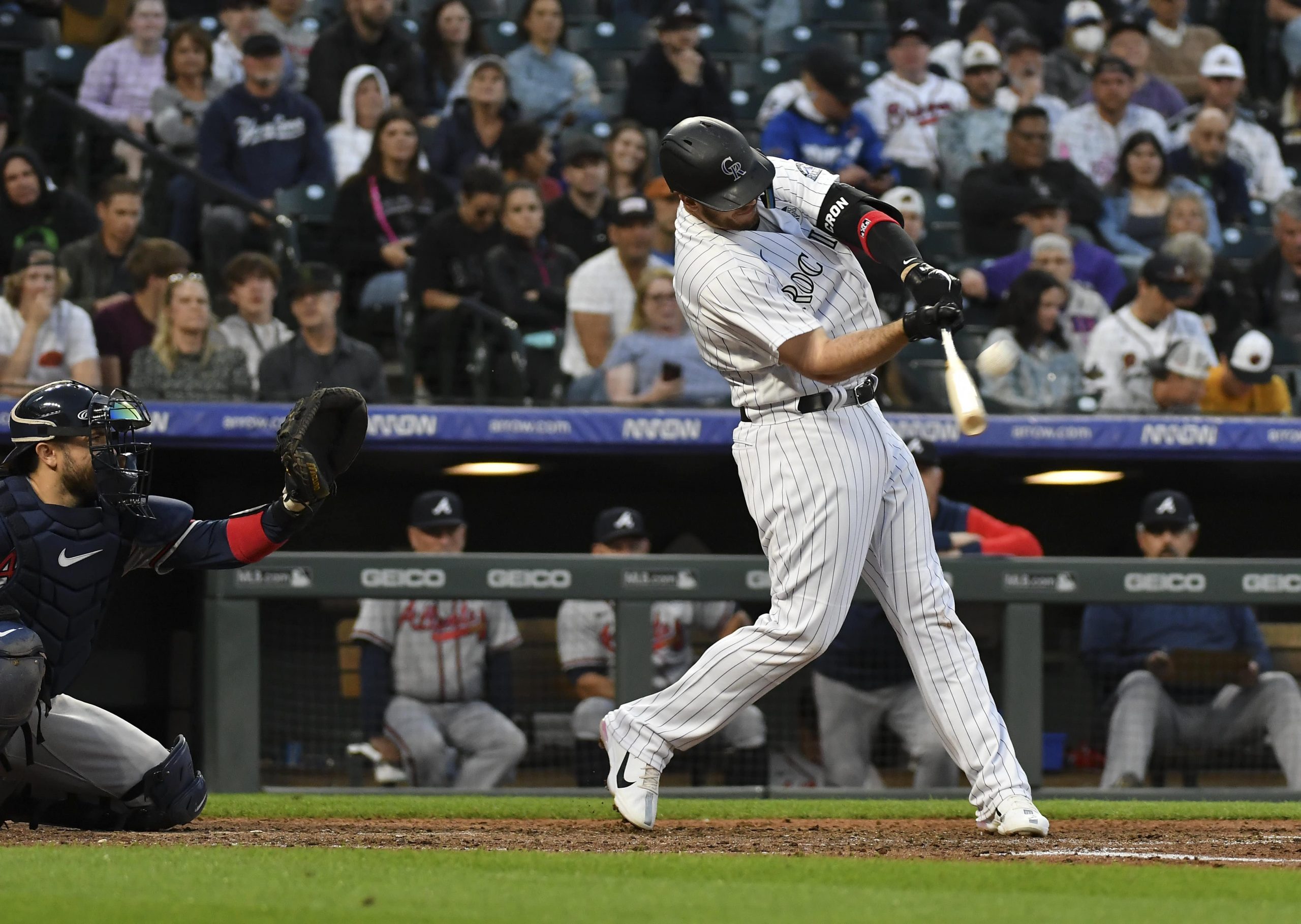 With a 15-game slate on Saturday, there are plenty of opportunities to take advantage of and have a profitable day. One of which is a rare meeting of the Rockies and Twins. They aren’t teams that meet often and they are in dramatically different divisions. Colorado was able to prove that the NL West is as good as it gets as they upset the Twins last night. That was a last-place team taking out a division leader at the time. They’re back at it again tonight, so let’s check out the best way to take advantage of the second game of the series. Along with this same game parlay, be sure to check out our thoughts on the side and total for all of today’s games.

The Rockies are at the bottom of the NL West, but they are being a bit disrespected at this number. They’ve shown they can compete with the best, which includes the Dodgers, Padres and Giants, whom they face regularly as divisional opponents. They just split a 4-game series with San Diego after winning a series against San Francisco. The Twins are at the top of their division, but it’s arguably the weakest in baseball. The AL Central has both the Tigers and Royals, and Minnesota is still struggling to stay atop. That’s all without mentioning the Rockies pulled off the upset last night.

There is no issue using the Rockies money line at around +164 for this parlay, which will provide around +335 odds. However, Colorado also has the bats to pull off another upset and in more convincing fashion. Today’s game will also feature a better pitching matchup. Antonio Senzatela has been performing better than last night’s starter German Marquez. His last start was an 8-3 upset against a very strong Padres team. They did so off the back off Senzatela’s 6.0 innings in which he allowed just a solo home run. Meanwhile, Chris Archer and the Twins lost to the Diamondbacks in his last start. The Rockies lineup is far more potent than Arizona’s and can help pull off an even more convincing road upset.

One of the primary reasons the Rockies lineup has the ability to produce plenty of runs in this game is the bat of CJ Cron. He’s been incredible this season, now with 151 total bases. That’s the 4th-most in the league, despite a very rare occurrence of being shut down last night. There should be no concern with Cron being able to bounce back from a slow night as he just had 16 total bases across a 3-game series against the Padres. That came shortly after a 5-game streak of hitting this prop as well. Not only has he been hitting nearly-500 foot home runs all season, he also has 15 doubles and 2 triples. With his combination of power, contact, and speed, Cron should do well individually to help the Rockies win.