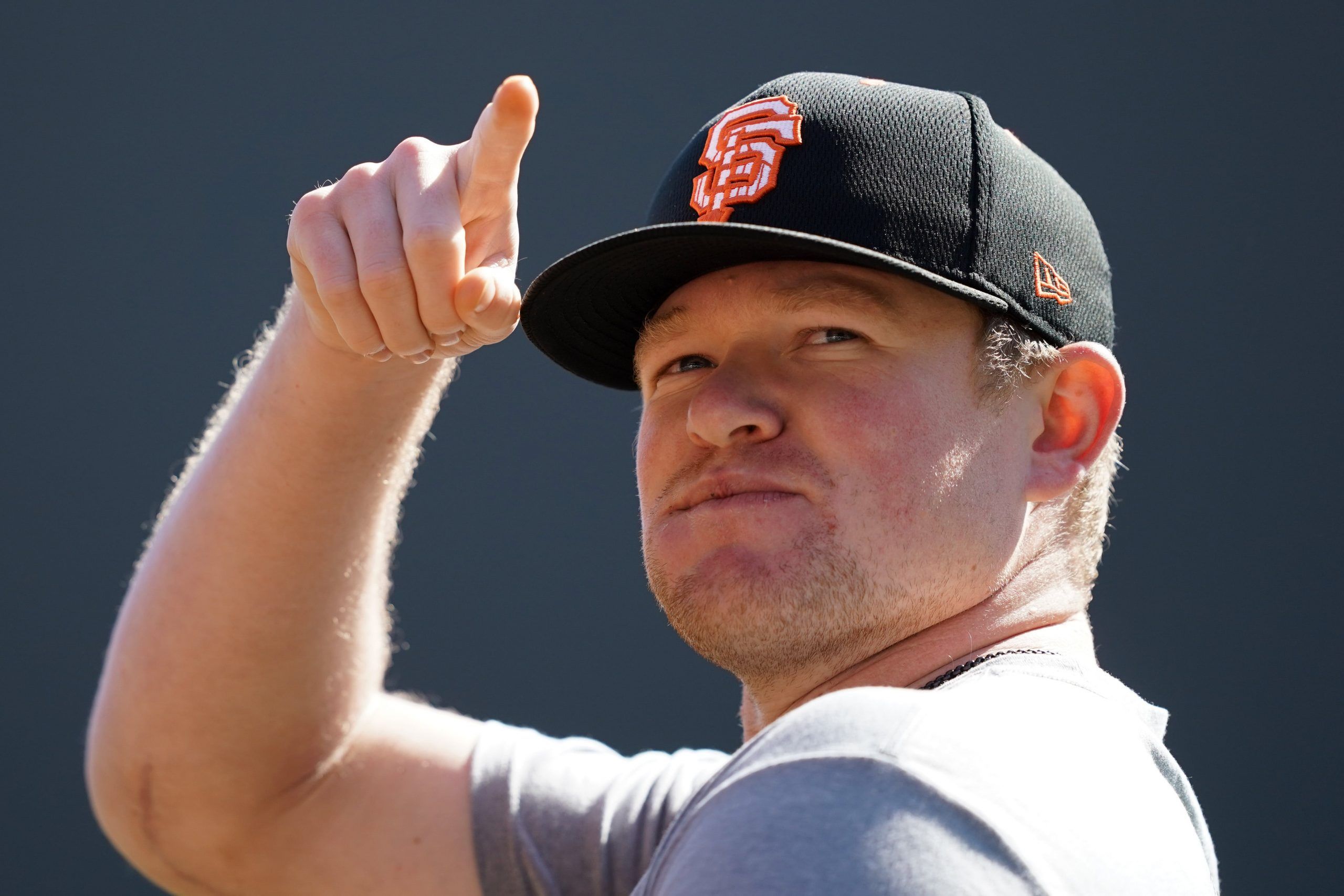 Another full MLB slate on Saturday brings a number of intriguing matchups. And what better way to celebrate a full slate of baseball than by going for a big payday? That’s right, we’re back with another mega parlay with a payout of over 10/1 at DraftKings Sportsbook.

To start off this mega parlay, we’re going with the San Francisco Giants on the run line. Logan Webb has not quite been as good as in his Cy Young campaign in 2021, but he can still get the job done against the Reds. Cincinnati has somewhat recovered from a disastrous start, but the Reds are still one of the worst teams in baseball. They have lost 7 straight games, and things won’t get any easier against Webb. The Giants starter has surrendered just 1 run in his last 14 innings pitched, and I expect him to remain comfortable at home today.

The Giants offense has been inconsistent, but they should get a bit of relief against Mike Minor. Minor has allowed at least 4 earned runs in 3 of his 4 starts, including 7 home runs. Even if Minor keeps San Francisco’s offense in the ballpark, the Giants should establish an early lead and coast to a victory.

The Yankees are the most public in team in baseball, without a doubt. Despite that, it’s almost impossible to fade New York this season. Even when they are seemingly out of a game, the Yankees consistently find ways to win. That was true of Thursday’s comeback victory over the Astros, but they shouldn’t need that same effort in this one. Gerrit Cole takes the mound at home, and outside of a poor start against the Twins, he’s surrendered just 21 runs in 78 IP this season. Per Fangraphs, Cole’s projected ERA and strikeout percentage give him room for positive regression, and I expect him to perform well against his former team.

The Astros also bring forth disciplined hitting and a solid starting pitcher in Christian Javier. However, Javier’s underlying metrics are far less favorable than Cole, especially considering the litany of poor offenses he’s faced in 2022. With a lineup that keeps delivering with runners on base and Cole coming off 2 of his best starts of the season, look the Yankees to stay hot.

Even as their hated rivals lead the AL East, the Red Sox are playing quite well themselves. Boston is 8-2 in its last 10 games, but the same can be said for the Guardians, who now lead the AL Central following a series win over Minnesota. Cleveland is outperforming expectations and ace Shane Bieber has been a key part in their success. Bieber has been steady, allowing more than 3 runs just once in his last 10 starts. However, the Red Sox offense is clicking on all cylinders.

Boston has scored at least 5 runs in 9 of its last 12 games, and the trio of Xander Bogaerts, JD Martinez and Rafael Devers is as lethal as any in the league. The Guardians are favored at home in large part because Bieber is getting the start, but Boston has had 2 straight quality outings from starter Josh Winckowski. If the Red Sox can hold serve in the early going, Devers and co. can take advantage of the Guardians bullpen in the late innings. I like getting a public team like Boston at a rare plus-money price.

Check out all of our MLB picks for Saturday’s slate