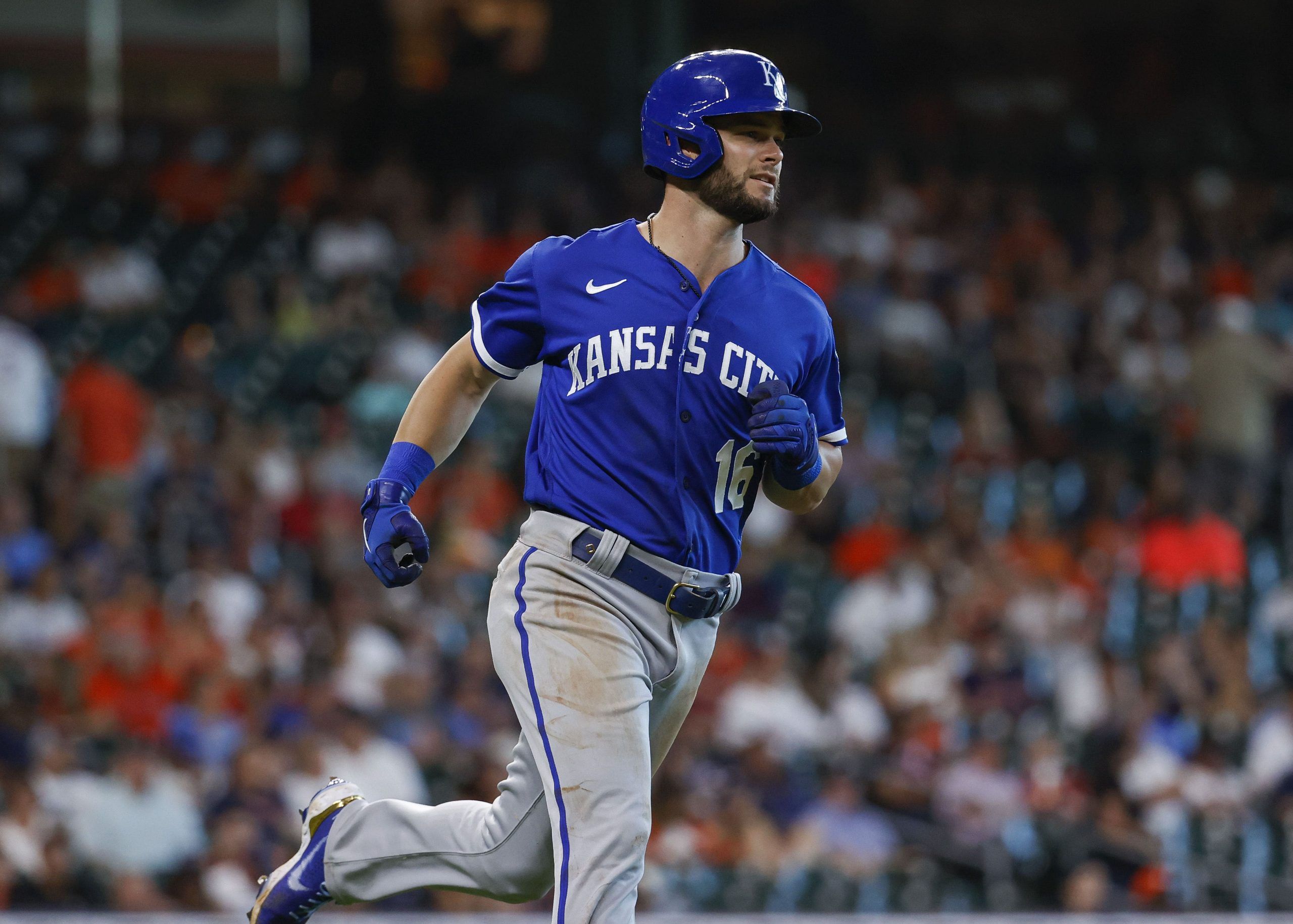 Not only are these teams not wasting any time getting this series started, they even have a doubleheader today. They’ve been 2 of the weaker teams in one of the weaker divisions, but that doesn’t mean there aren’t plenty of ways to make this game profitable. The Tigers just had a strong week overall and the Royals just won their weekend series. With both teams looking to continue to right the ship, something’s gotta give. Along with this same game parlay, be sure to check out our thoughts on the side and total for all of today’s games.

There’s no denying that flaws can be found for either team, but the Royals can start out this doubleheader with a win at home. They’re coming off a great series finale win against the Guardians, and it was one that also showed some mental toughness. After a landslide loss on Saturday, they were able to bounce back on Sunday and win by multiple runs and ultimately win the series. This recent weekend series win also comes off the back of an impressive midweek series against the Astros.

It may be difficult to see how well they played against Houston given the final scores, but they pushed them to the brink. The Astros were better than -300 favorites in some of those games, and were either losing late in the game or needed a walk-off to win. The Royals even pulled off a big upset, winning 7-4 on Wednesday. That was with Brad Keller on the mound, who will get the start for this afternoon’s game. Not only did he help the Royals in that upset, but he also helped beat the Tigers in his start prior. He didn’t allow a single run in 6.0 innings of work as he out-dueled the Tigers’ Michael Pineda. He’ll be Detroit’s starter again today, which should provide the Royals confidence that they can get this series started with a win.

These are 2 of the lowest-scoring teams in the entire league, making it rather surprising that this total is listed this high. It’s largely due to the Royals having a struggling bullpen, but the Tigers do not have the lineup to take advantage of them. They’ve still scored the fewest runs of any team, even lower than the A’s with the league’s lowest OPS. While Kansas City has already taken down Pineda and the Tigers, they haven’t been lighting up the scoreboard either. They’ve scored the 4th-fewest runs this season, and are even demonstrating that in their wins. They just won Sunday’s series finale by a score of 5-1 after opening the series with a 4-3 win. Seeing as their win against Pineda was a low-scoring 3-1 win just 10 days ago, more of the same should be expected today.

One of the key pieces for the Royals to be successful is left fielder Andrew Benintendi. While rookie Bobby Witt Jr. has taken over the team lead for total bases, Benintendi has arguably been the most consistent. Not only does he lead the team with 98 hits, he’s gaining ground on the overall league lead. Among those 98 hits, he has 13 doubles, 2 triples, and 3 home runs. That’s good for 124 total bases this season, and he’s already proven he can add to that number against Pineda and the Tigers. He had 2 hits in that 3-1 win on the 1st of July. He followed it up by hitting this prop again in the finale of that series. With so much in his favor, Benintendi should lead the way in this Royals win.