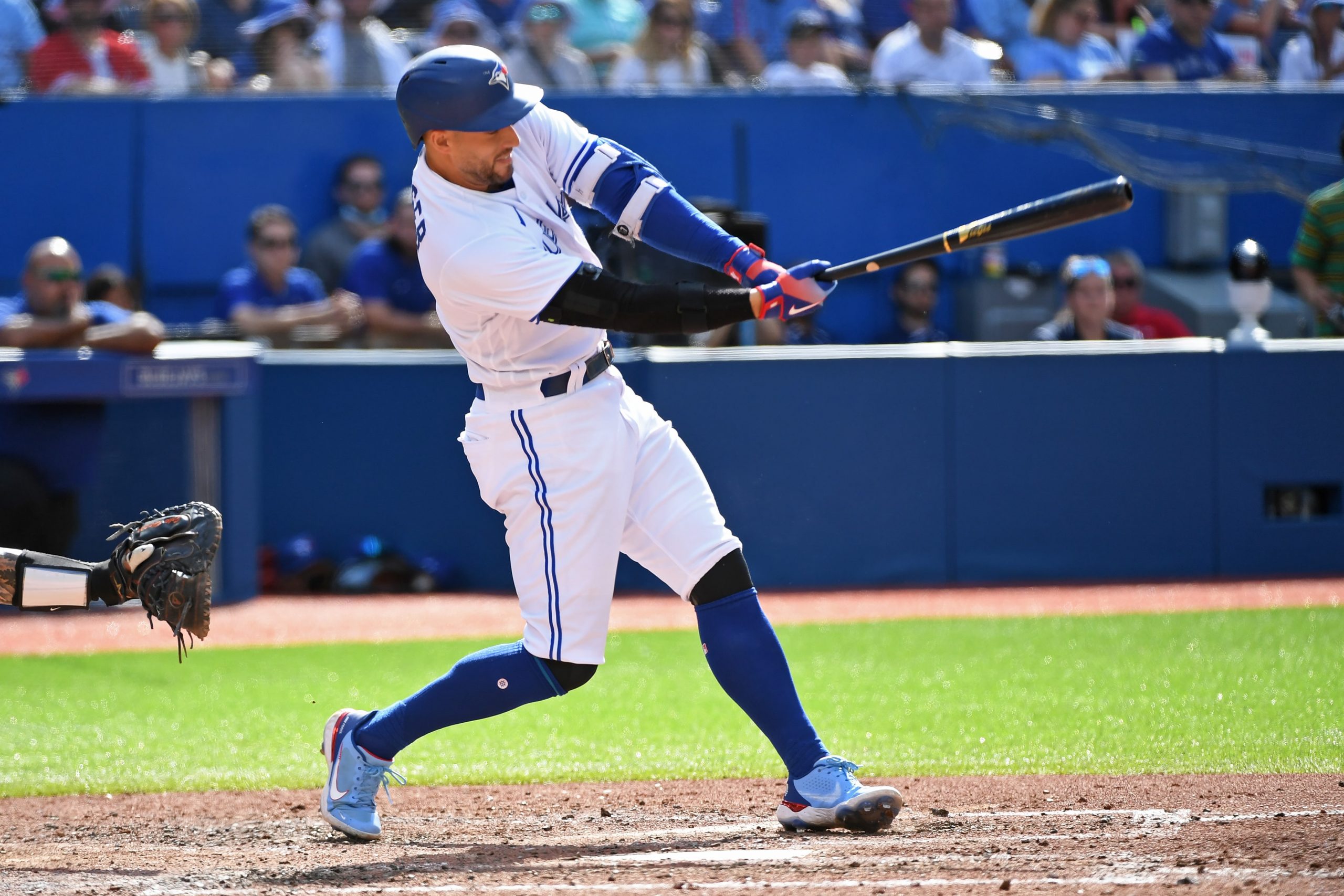 Saturday afternoon’s win allowed the Blue Jays to hold onto 2nd place in the AL East. While the Yankees continue to dominate, Toronto is still in a prime position for a wild-card spot. They’ve now won 6 of 8 games since the all-star break as they try to secure this series win. The Tigers have pulled off some upsets recently, but still find themselves with the 3rd-worst record in the American League. Despite the postseason outlooks for each side, we can still make Sunday’s series finale a profitable one. Along with this same game parlay, be sure to check out our thoughts on the side and total for all of today’s games.

The Blue Jays always seem good for allowing an upset against an inferior opponent. That happened in this series on Friday. Toronto hasn’t completely dominated the other games, but still covered the run line in both. The same situation happened the last time they played the Tigers, except in more convincing fashion. They allowed another upset in that series, but won the other games by scores of 10-1 and 6-0. Jose Berrios started that first game, and he will be on the mound for this finale.

He pitched 8.0 strong innings, allowing just a single run off 5 hits. While he shouldn’t be expected to be quite that dominant, he should be able to keep the Tigers in check enough for his lineup to support him. Not only have they already proved they can do that, they’ll be facing a rookie today. Detroit’s Garrett Hill is making just his 5th career start, and he’s clearly still trying to find his way. The Tigers have lost each of his last 3 starts, including one against the American League-worst Athletics. With the Jays having Monday off, they should have everyone available and ready to go. That should allow them to handle a Detroit team who may rest some players before heading to Minnesota after this game ends.

This leg may seem strange given the run line prediction, but it’s more than reasonable. The Tigers have already proved they can be competitive in this series, while also losing by more than 1 run. The Blue Jays’ half of this is the more obvious part given their deep lineup. They already have 6 hitters with double-digit home runs, led by Vladimir Guerrero Jr’s 21. He also leads the team in hits, with Bo Bichette just 1 behind and 3 guys over 100 hits. With that type of consistency taking on the rookie Garrett Hill, they should have no issue producing.

As for the Tigers, they have been a pest to some great teams recently. Not only did they pull off an upset in this series, they came into it after beating the Padres in 2 of 3 games. That finale saw Detroit score 12 runs, and Berrios has had his inconsistencies. Following his win over the Tigers, he allowed 6 and 8 runs in his last 2 starts of the month. They may not score another 12 runs, but there is a happy medium there that can help hit this prop.

With the depth of the Jays’ lineup, just about any of their top 5 hitters could be targeted for this final leg. Vladdy leads the team, just as he led the entire league last season. However, Springer’s 156 total bases in 87 games is not far behind Guerrero in terms of a per-game average. He’s known for his leadoff home runs, as he has the 4th-most in history.

He hit a homer in the last series against the Tigers, and now gets to face a rookie on the mound. While he’s nearing 20 homers for this season, he’s also had a great balance at the plate. Springer also has 14 doubles and 2 triples on the year. For some perspective, his .467 slugging percentage is right on par with Shohei Ohtani. While he may not be alongside him in the AL MVP race, he can still take care of this prop to finish out this series.