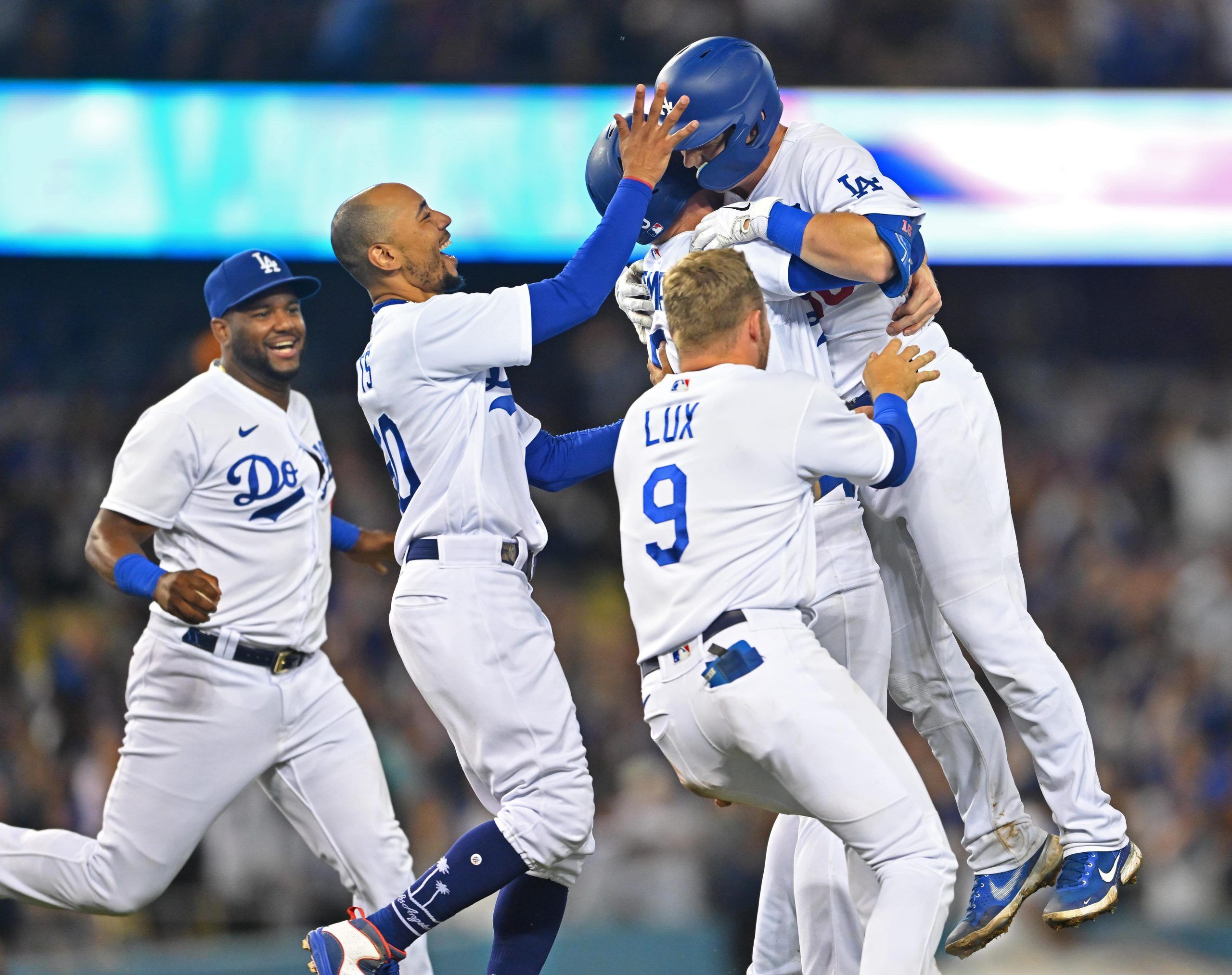 The MLB season is approaching its final third, and we have another packed slate of baseball on Sunday. There are a number of compelling matchups throughout the day from coast to coast. And what better way to celebrate a full slate of baseball than by going for a big payday? That’s right, we’re back with another mega parlay with a payout of over 8/1 at DraftKings Sportsbook.

To start off this mega parlay, we are going with the Dodgers -2.5 on an alternate run line. Even while laying this big number, it’s tough to fade Los Angeles with Tony Gonsolin on the mound. The right-hander has been the Dodgers’ best pitcher this season, posting an ERA of 2.26 through his first 18 outings. That number is even a little inflated, as he’s given up 9 of his 25 ER this season in his last 11.0 innings pitched. Prior to that point, Gonsolin had yet to surrender more than 2 runs in his previous starts. So it’s fair to say that he’s due for a bit of positive regression. The Dodgers tend to win when he pitches, and I expect that to be the case once again.

The Rockies will counter with German Marquez, who could be in trouble at home. In 60 innings at Coors Field, Marquez has a 6.12 ERA, and opponents have a .304 batting average. Even with the Coors Field conditionings affecting those numbers, it’s hard to ignore his constant poor outings at home. Furthermore, the Rockies starter has faced the Dodgers twice in the last month and allowed a combined 9 runs on 11 hits in those outings. Look for the Dodgers to start fast and cruise to a decisive win.

For our second leg, we are going with the Yankees on the run line. Since New York is an extremely public team, there are going to be times where there is value on the underdog, at least on the run line. However, this is not one of those situations. The Yankees have the league’s best home record, and should control things from the start against Zack Greinke. With Giancarlo Stanton out of the lineup, Aaron Judge has had to do the heavy lifting, which hasn’t been an issue. Judge already has 40 home runs and we’re not in August yet. He anchors an offense that leads the league in runs scored and OPS, to name a few. As long as Jordan Montgomery comes through with a decent outing, the Yankees bullpen should hold down Kansas City in the late innings. Back New York to win comfortably at this price.

For the final leg of our mega parlay, we are going with the Rays on the run line. In a battle for AL wild-card positioning, this one boils down to starting pitching. Tampa Bay is going with their ace, Shane McClanahan, in a game the Rays have to have. Often these superstar pitcher names create value on the opposite side. In this case, Cleveland has been awful against left-handers this season. The Guardians have the 2nd-worst OPS against lefties, which is worse than the likes of the Pirates and A’s. To make matters worse, McClanahan isn’t an ordinary lefty. The Rays ace has the lowest ERA in baseball, and he’s looking to be just the third American League pitcher with 11 wins on the season. With both sides having lineups of a similar caliber, a great start from McClanahan could make all the difference.

On the other hand, once the Guardians announced reliever Bryan Shaw as the starter, the line moved dramatically against them. It’s easy to see why, as this will be just Shaw’s second start of the year. Look for Tampa’s lineup to pounce and ride a strong effort from McClanahan to victory.