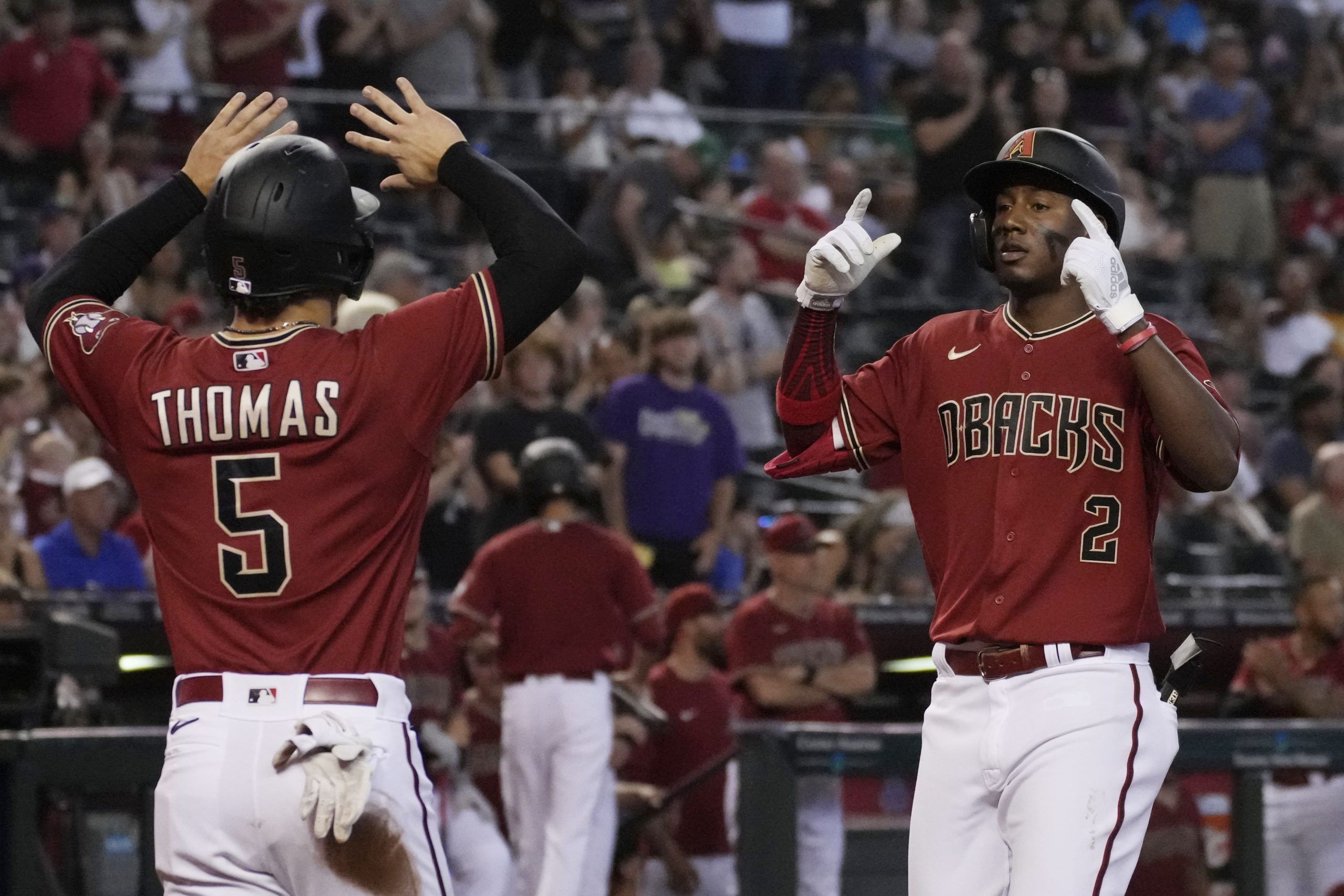 This isn’t exactly a must-watch matchup as the Detroit Tigers are facing the Arizona Diamondbacks in the desert, but there is always an opportunity to make a same game parlay. The Tigers have been one of the worst squads in baseball when they play on the road as their batting average, slugging percentage and OPS all decline. Can Arizona take advantage of Detroit’s road woes tonight?

The Tigers are the worst team in baseball when they play on the road. That is not an exaggeration; they rank 30th in batting average, on-base percentage, slugging percentage and OPS when they don’t play at Comerica Park. They also average just 2.24 runs on the road, which is dead last by a lot. The Tigers make the Cincinnati Reds look good on the road and they rank 29th in runs scored at 3.06 runs. Detroit will start Rony Garcia, who is the perfect example for a pitcher that is due for negative regression. His 4.97 ERA isn’t great, but his 7.67 xERA is cause for concern. He has thrown 38.0 innings this season and has a 20% barrel percentage with a .317 xBA, so the Diamondbacks should be able to attack Garcia early and often.

Be sure to check out our full game preview for the Detroit Tigers vs Arizona Diamondbacks.

Being very transparent, Kelly has not recorded 6 strikeouts in many outings this season. His 20.3% strikeout rate doesn’t line up well with him recording 6 strikeouts on a consistent basis, but tonight’s game could be an exception. He will face a Tigers lineup that strikes out in 28.4% of their at-bats on the road, which is far greater than their 23.9% punch-out rate at home. Kelly has good stuff and has had a lot of success against this Detroit lineup in his career, so expect him to carve up the Tigers’ lineup.

Alek Thomas might be the best hitter in Arizona’s lineup right now. Thomas is the Diamondbacks No. 1 prospect and he has been exceeding all expectations in year one. He has a .275 batting average with a .789 OPS in 142 at-bats in 2022 and is one of the fastest players in the league. He ranks in the 95th percentile for sprint speed, which helps this leg of the parlay since he could possibly turn a single into a double because of his speed. He recorded 5 total bases in his last game and has a .333 batting average in his last 15 games, so Thomas seems to be seeing the ball well.