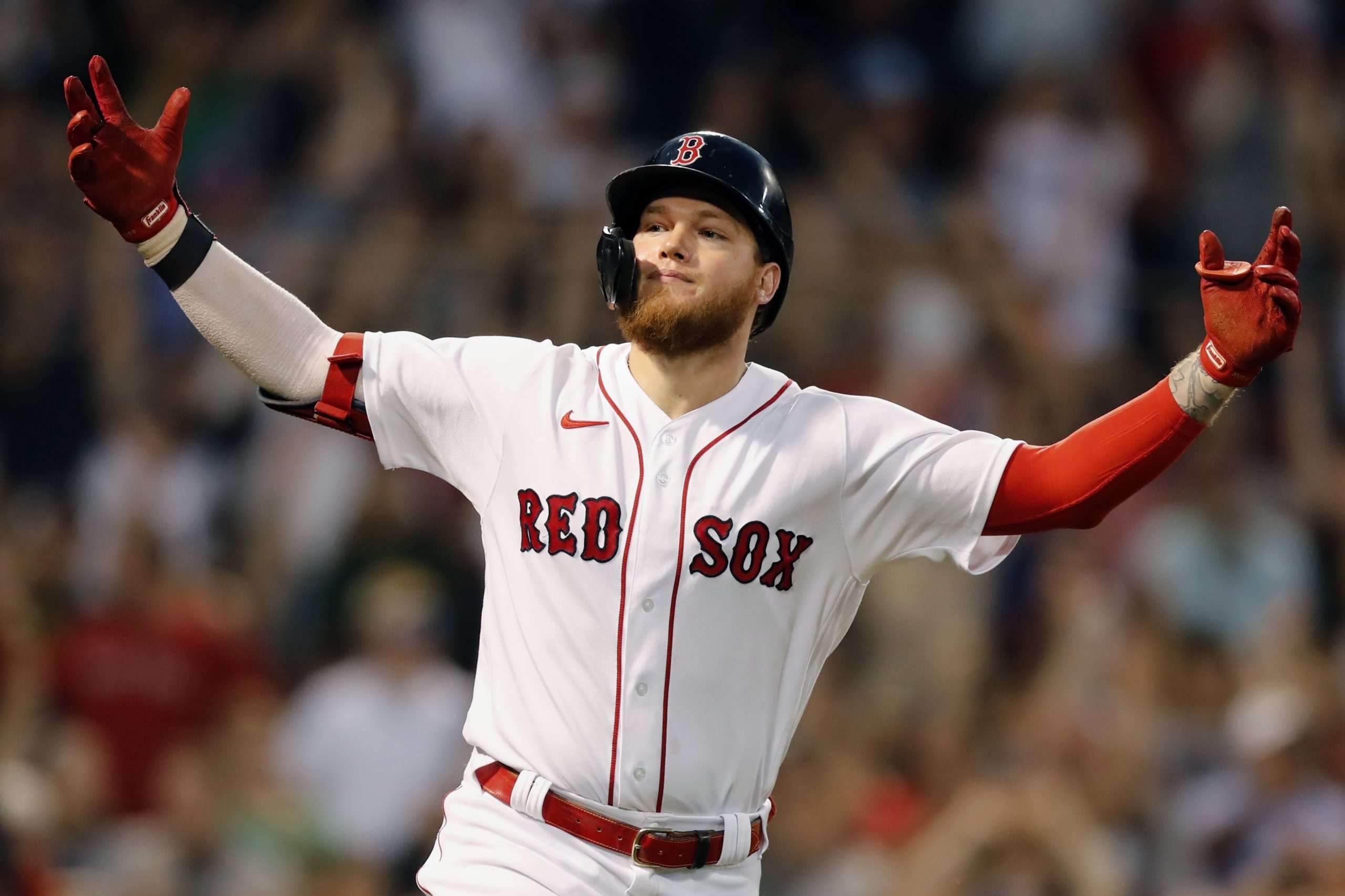 We have a full 15-game slate to begin the weekend in Major League Baseball on Friday night. It gets started at 6:35 pm ET when the Padres visit the Pirates and it wraps up with a 10:15 pm ET contest between the Giants and Nationals. There is also an ESPN+ showdown featuring the Rays and Twins.

For this parlay we are going with three favorites on the run. Let’s break down each of the three legs one by one.

The Orioles have faced series with the Yankees, a west coast trip, the Yankees again and now the Red Sox. The schedule-makers did no favors for a team already projected to be one of the worst in the league. Baltimore starter Kyle Bradish is a recent call-up from the Bowie Baysox, and getting a first opportunity in the big leagues against Boston’s bats is not ideal. He may have potential for the O’s in the future, but not for tonight. Boston’s lineup is littered with names even casual fans recognize, such as Xander Bogaerts, Rafael Devers and Kike Hernandez. The Red Sox had some lineup swaps with newly-acquired Trevor Story fitting in, but they have still been able to produce. There’s no denying they began the season a bit shakily, but they have warmed up since.

Check out our Red Sox vs Orioles preview

The Yankees are one of the hottest teams in baseball as they head to Kansas City. They boast a 6-game winning streak and have won 8 of their last 9 games. Nestor Cortes will toe the rubber for the Yankees and what a year he has had so far. Cortes boasts a 1.15 ERA through his first 3 starts, throwing 2 shutouts and posting the highest strikeout rate amongst all pitchers at 44.6%. He should continue to see success against a Royals lineup ranking near the bottom in most offensive categories. The Royals will try to combat Cortes with Kris Bubic, who through 3 starts has been one of the worst pitchers in baseball. Bubic has only thrown 7.0 innings total in his first 3 starts and his underlying numbers don’t suggest it’s a fluke, either. He has a .488 wOBA, which is in the bottom 1%, to go along with a 22.5% walk rate and a 7.53 xERA.

Check out our Yankees vs Royals preview

The Reds have really been taking their licks this young season and there aren’t many bright spots. Among 15 NL teams, Cincinnati’s lineup ranks 13-15 in runs, hits, home runs, walks, strikeouts, batting average, on-base percentage, slugging percentage, OPS and total bases. The Reds’ pitching is 13-15 among NL ranks in ERA, hits, runs, earned runs and walks. They are losing and losing big, as they have a -49 run differential – the worst in Major League Baseball. That’s an average of -2.57 runs per game. Meanwhile, Colorado is 6-4 at home with a +4 run differential. The Rockies’ lineup has been solid, as they are ranked in the top 3 in the NL in hits, home runs, strikeouts, batting average, slugging percentage, OPS and total bases.

Check out all our MLB previews and picks for Friday