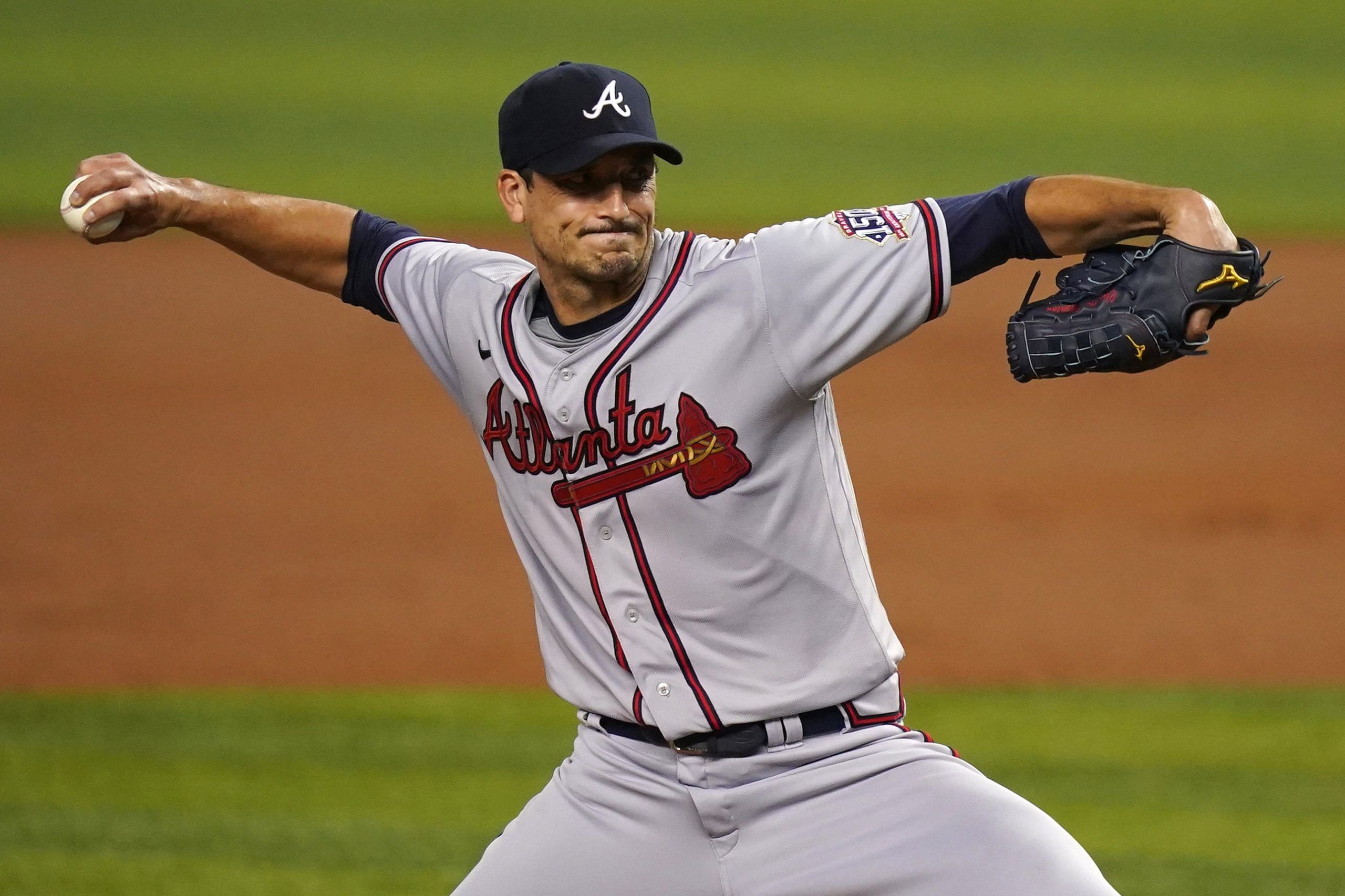 I'm an editor here at Pickswise who was raised in a household full of sports fanatics. Since I unfortunately never had LeBron James' jumping ability I wasn't able to make it to the NBA, and chose writing about sports as the next best thing. An avid sports bettor myself, I'm excited to get to write about the industry as it gets set to take off across the country. Buckle up.
Updated: 5:57 AM ET July 16, 2021

And just like that, we’re back. The All-Star break is officially in the rearview mirror, and we’ve finally got a full slate again on Friday. Why not celebrate the occasion by going for a big payday as we enter the weekend? That’s right; we’re back with another MLB mega parlay, this time a three-teamer with a payout north of 12/1, and we’re counting on the Braves to win big.

To start this mega parlay off, I’m expecting a Blue Jays domination. Toronto is second in MLB in OPS, so they’ve got the kind of offensive upside you’re looking for when backing a team on an alt run line. Texas is 35-55 on the year, but they’re worse than that record suggests. They actually started off 18-18 (much to my surprise), and then completely collapsed.

They’re just 17-37 in their last 54. This is a team to fade down the stretch as they start to wave the white flag. Especially when Jordan Lyles is pitching. It’s remarkable that Lyles is still in a big-league rotation, and he’s predictably struggled. He has a 4.86 ERA, which is actually a solid improvement from last year. That tells you everything you need to know.

Be sure to check out our full game preview for Texas Rangers vs. Toronto Blue Jays

Braves starter Charlie Morton started to come on really strong before the break, and I’m going to keep riding him. In two July starts his ERA was 2.92 and in five June starts it was 2.73. He’s struck out at least seven batters in five straight starts, and in three of those, he went at least seven innings while giving up zero runs.

Not surprisingly, the Braves won each of those three games by at least three runs. Rays starter Michael Wacha has been a lot shakier. His ERA is 4.87 overall, but he’s been getting worse. In June it was 6.61 and in May it was 6.75. Atlanta just traded for Joc Pederson on Thursday, showing they certainly aren’t throwing in the towel on the season. Back the Braves.

Be sure to check out our full game preview for Tampa Bay Rays vs. Atlanta Braves

Oakland is positioned for a big win here as well after the Braves take care of business. The A’s won back-to-back games entering the break over the Rangers, each by at least three runs. To say they’ve got an edge on the mound here would be a pretty big understatement. Cleveland is starting rookie Eli Morgan, and the 25-year-old has had a rough time in the majors so far.

Through his first five big league starts, Morgan has an ERA of 8.44. He’s given up at least three earned runs in each outing. The Indians’ lineup certainly isn’t threatening, so they shouldn’t give Chris Bassitt too much trouble here. Bassitt has a 3.28 ERA to go with a 1.05 WHIP, and he’s given up one or zero runs in three of his past four starts. Oakland is also 14-3 the last 17 times that Bassitt has taken the mound.

Be sure to check out our full game preview for Cleveland Indians vs. Oakland Athletics