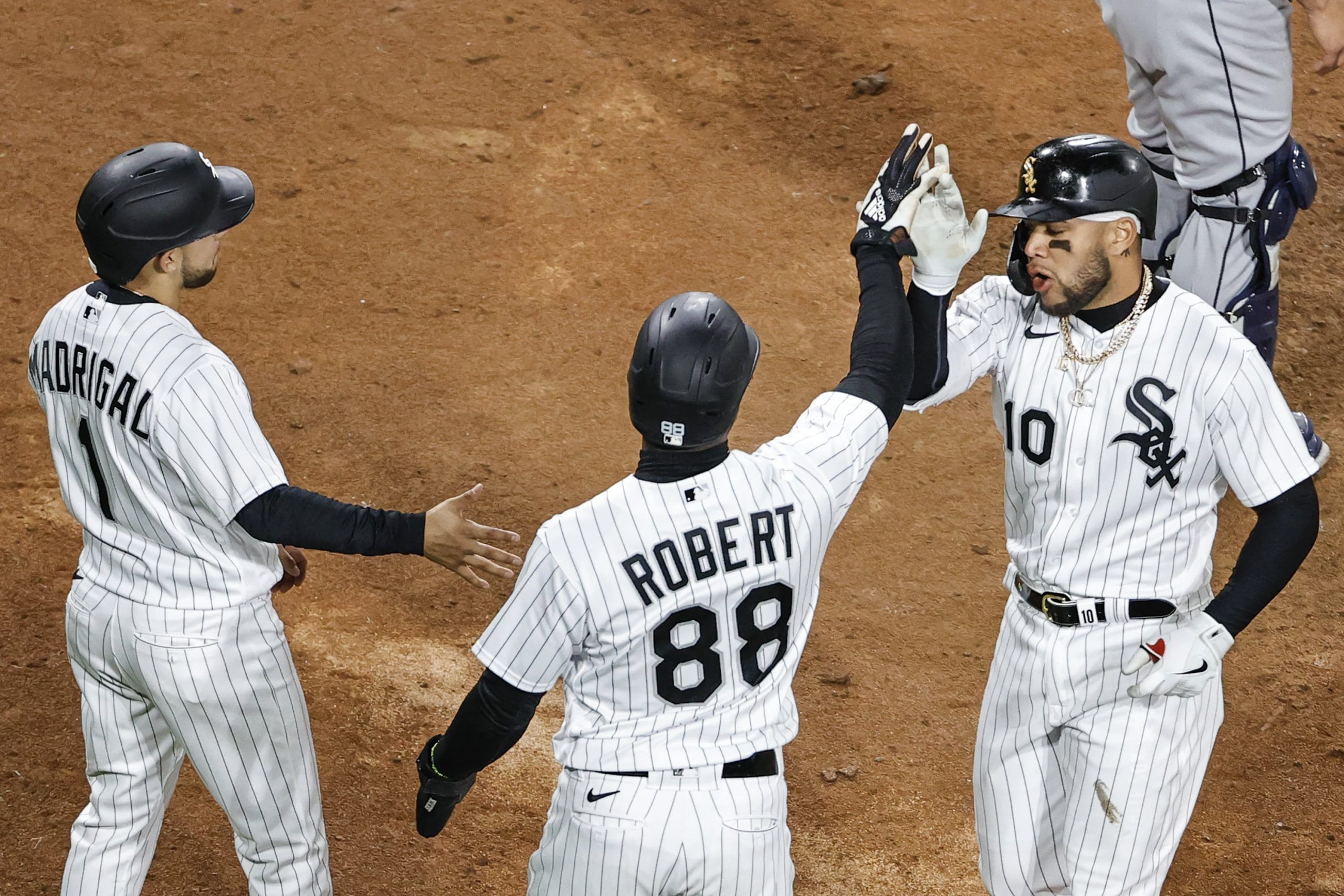 I'm an editor here at Pickswise who was raised in a household full of sports fanatics. Since I unfortunately never had LeBron James' jumping ability I wasn't able to make it to the NBA, and chose writing about sports as the next best thing. An avid sports bettor myself, I'm excited to get to write about the industry as it gets set to take off across the country. Buckle up.
Updated: 6:17 AM ET June 25, 2021

The 2021 MLB season kicked off more than two months ago, and the action has been jam-packed. Why not celebrate the weekend and go for a big payday on Friday? That’s right; we’re back with another MLB mega parlay, this time a three-teamer with a payout north of 15/1, and we’re counting on the White Sox to win big.

We just cashed our mega parlay on Monday at +1148 odds; let’s do it again on Friday!

With Matt Harvey on the mound for Baltimore, they could win by a whole lot more than that. Harvey has been arguably the worst starter in the majors this year, with a 7.80 ERA and 1.78 WHIP through 15 starts. He wouldn’t be starting for any other team, but the O’s need him to eat innings right now. The Orioles have unsurprisingly lost eight of his last nine starts. They have lost each of his last three outings by a combined score of 28-7.

Mariners starter Yusei Kikuchi has been solid, but he had a 5.17 ERA in 2020 and 5.46 ERA in 2019 so I’m skeptical that he will keep it up. The Mariners are 29th in the league in OPS, so we might not even need too much production from the White Sox to cash this. Chicago starter Carlos Rodon has been spectacular with a 1.83 ERA in 12 starts, so he shouldn’t have much trouble with this Seattle lineup.

Be sure to check out our full game preview for Seattle Mariners vs. Chicago White Sox

To wrap this mega parlay up and hopefully bring us home, we have Oakland -1.5. The Giants will start Johnny Cueto, who has been on a steady decline. The aging veteran was sharp enough in his first few starts, but then he had a stint on the IL. Ever since that IL stint he has been regressing rapidly. In five May starts his ERA was 4.81, and in three June starts it’s 5.74. At 35 and with an extensive recent injury history, he appears to have lost a step or two.

Oakland is 15-6 in their last 21 games, and 14 of those 15 wins have come by multiple wins. They haven’t been winning many squeakers. They will start Sean Manaea, who has given up only five total runs in his last six starts.