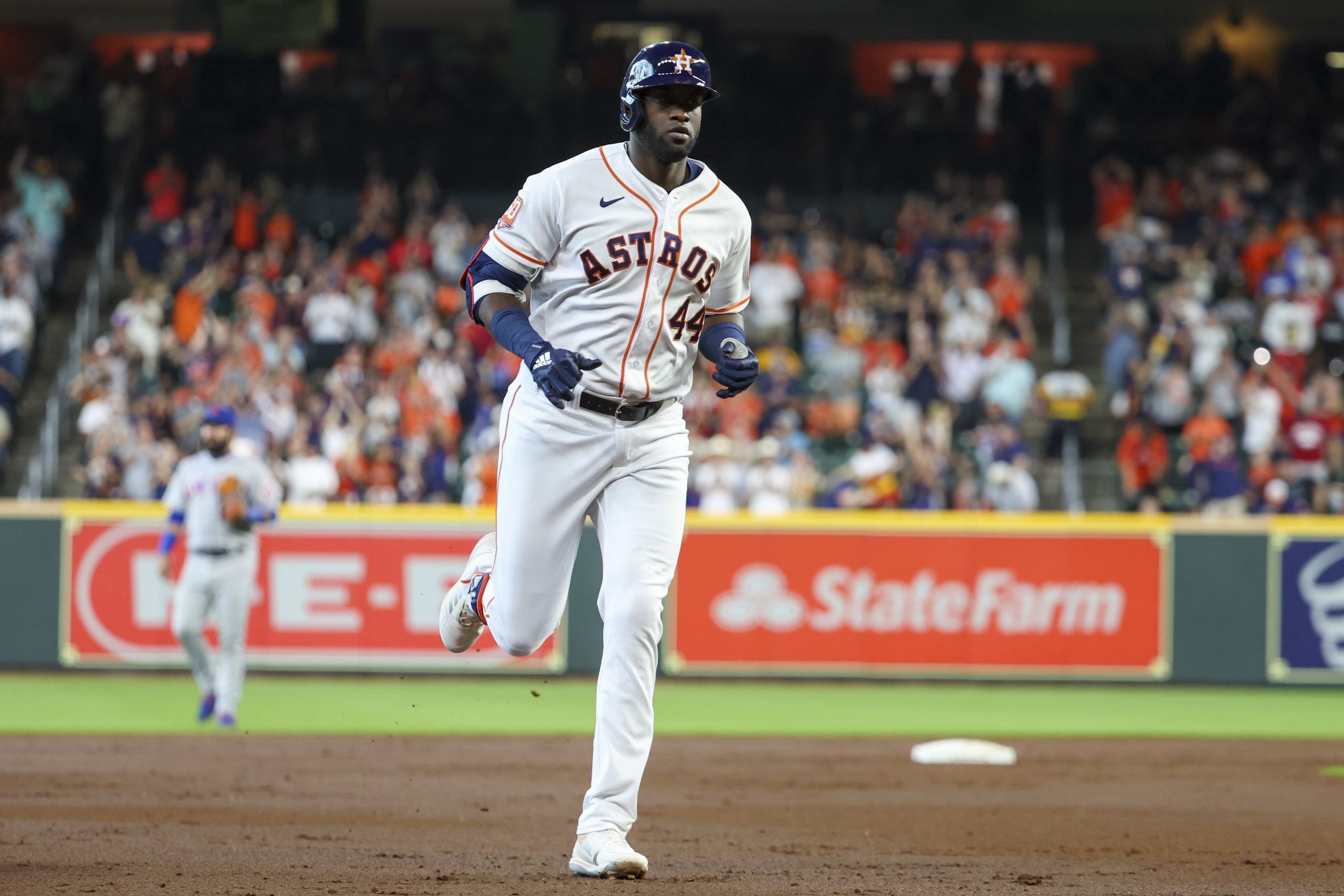 After a much-needed rest day on Monday, two of the best teams in baseball start up a series today. The Astros have had a firm grasp on the AL West for quite some time, and have the second-best record in the American League. Similarly, the Mets have had control on the NL East virtually the whole season, and their 47 wins are the most in the National League. With such an even matchup, there looks to be plenty of opportunities to make this series opener profitable. Along with this same game parlay, be sure to check out our thoughts on the side and total for all of today’s games.

The Astros and Mets certainly needed the day off on Monday after playing hard-fought series over the weekend. New York got the series win against the Marlins, but it was far from their best baseball, and they lost the series finale. The Astros split their 4-game series against the Yankees, but they looked great against the league’s best team. They appear to have the only pitching staff in baseball that stands a chance against the Bronx Bombers. If not for a walk-off win in the finale, they would have finished an impressive series win. Regardless, that impressive pitching staff should fare well against New York’s other team.

These teams faced off exactly a week ago for a quick 2-game series. The Astros won both of those games in Houston. With this series in New York, the Mets are being slightly favored, which provides value on the Astros. The Mets recently lost their league lead in runs scored to the Yankees. Houston has already taken down both New York lineups, and Luis Garcia was on the mound to help for one of those wins last week. The Mets have produced well this season, but their lineup doesn’t regularly face a pitching staff like the Astros’. Even if they aren’t as great as they were in the previous two games, one of Houston’s wins last week was against New York’s Carlos Carrasco. He was pulled after just 2.1 innings, as he allowed 5 runs off of 3 home runs. They may be on the road, but the Astros are too experienced to let that affect them.

The reasoning for this play is very similar to the overall money line play. Luis Garcia was the on the mound opposite Carrasco in their meeting last week, helping to lead to the Houston to the first-half lead as well as the overall win. He should have no issue going at least 5.0 innings, as he’s done so in 5 of his last 6 starts. The Astros were also leading after 5 innings in both of last week’s games. They led 7-0 after 5 innings in the first game, and 5-1 in the second. That second game was the one in which Carrasco started, and Houston scored 4 runs in the very first inning. With Garcia and Carrasco both back on the mound, the Astros should get off to another fast start.

One of the primary reasons the Astros were able to get off to such fast starts last week was due to the success of Yordan Alvarez. He had 4 total bases in the first game, and 8 total bases in the second. Not only did he perform well against Carrasco and the Mets, Alvarez has been having a stellar season overall. His 150 total bases is by far the most on the team, and is within the top 10 of the league. There’s no doubt he’s known for his home-run power as he has 22 on the year, but he’s also leading the team in hits with 72. Along with 8 doubles and 2 triples, his numbers prove that he should have no issue getting just 2 total bases on Tuesday night.