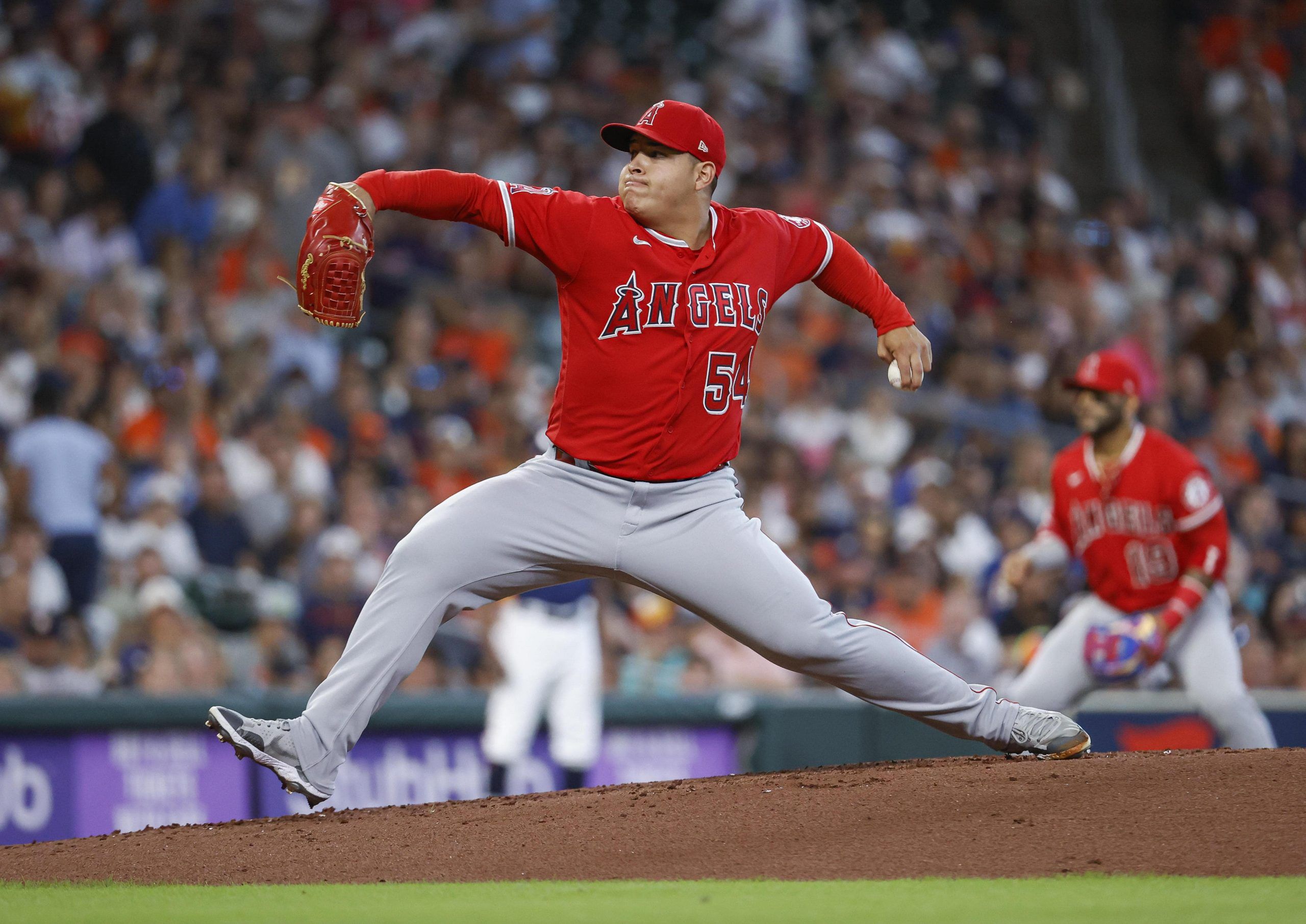 Sundays are a beautiful thing in the MLB, with all of the action starting nice and early. The first of that action is the finale between the Angels and Orioles. They’ve been 2 of the most volatile teams to predict in league, with each being capable of winning streaks and losing skids. That’s the case with the O’s looking for the series sweep and L.A. trying to leave town with at least a win under their belt. With that comes plenty of markets to target. Along with this same game parlay, be sure to check out our thoughts on the side and total for all of today’s games.

After yesterday’s close 1-0 win, the O’s have already secured the series win. They’ve been performing better than expected this season, while the Angels have done quite the opposite. It’s rare for them to even be favorites without Shohei Ohtani on the mound at this point, but they can use Sunday as an opportunity to get things back on track. They won’t have Ohtani on the mound, but he and the rest of the lineup will be hitting a former reliever in Austin Voth. Baltimore has impressed in some unexpected ways this year, but their starting rotation has not been one of them.

Voth has been a part of that rotation for only 4 starts, with his longest outing being 4.1 innings in his most recent game. The O’s ultimately gave up 9 runs in that game. Although they came back to win in extra innings, it’s much more unlikely they do so against Jose Suarez. He’s no Ohtani, but he’s already helped beat the Orioles earlier this season. It wasn’t the cleanest start, but their lineup does still have multiple former MVPs in it. Mike Trout is at least beginning to break out of his slump, with a huge 3-run home run earlier in the series. It’s not as if Baltimore has been dominating either. They still scored just a single run yesterday and needed a crazy comeback on Friday. The Angels can be frustrating at times, but they can at least avoid the sweep.

One reason both of these teams have been so volatile this season is how prone they are to strikeouts. They are 2 of the top 4 teams in that category, and each of them struck out 12 times just yesterday. While the Angels have the most throughout the year, the O’s are not far behind with the 4th-most. This is about trusting Suarez against a lineup that he is already familiar with and hit this prop. He faced the Orioles earlier this season and struck them out 6 times. Since then, he’s been solid and has had at least 7 strikeouts in 2 of his last 3 starts. After the O’s struck out 10 times in the first 6 innings of yesterday’s game, there’s no reason that Suarez can’t repeat his previous performance against them today.

Suarez may not be one of the more well-known names in this game, but Ohtani certainly is. While he won’t have the luxury of striking out O’s today, he should still perform at the plate. The Angels may not be living up to expectations this season, but it’s certainly no fault of Ohtani’s. He’s at a point where the only stats he can be compared to are that of Babe Ruth’s. He should be able to add to those numbers against a former reliever in Voth. There’s nothing Ohtani can’t do, as he leads the team in hits with 81 and RBI with 54. His 155 total bases still trails Mike Trout, but keep in mind he also pitches every 5 days. Ohtani just had 6 total bases on Friday, 3 in the series finale the last time he played the O’s, and should have at least 2 again today.